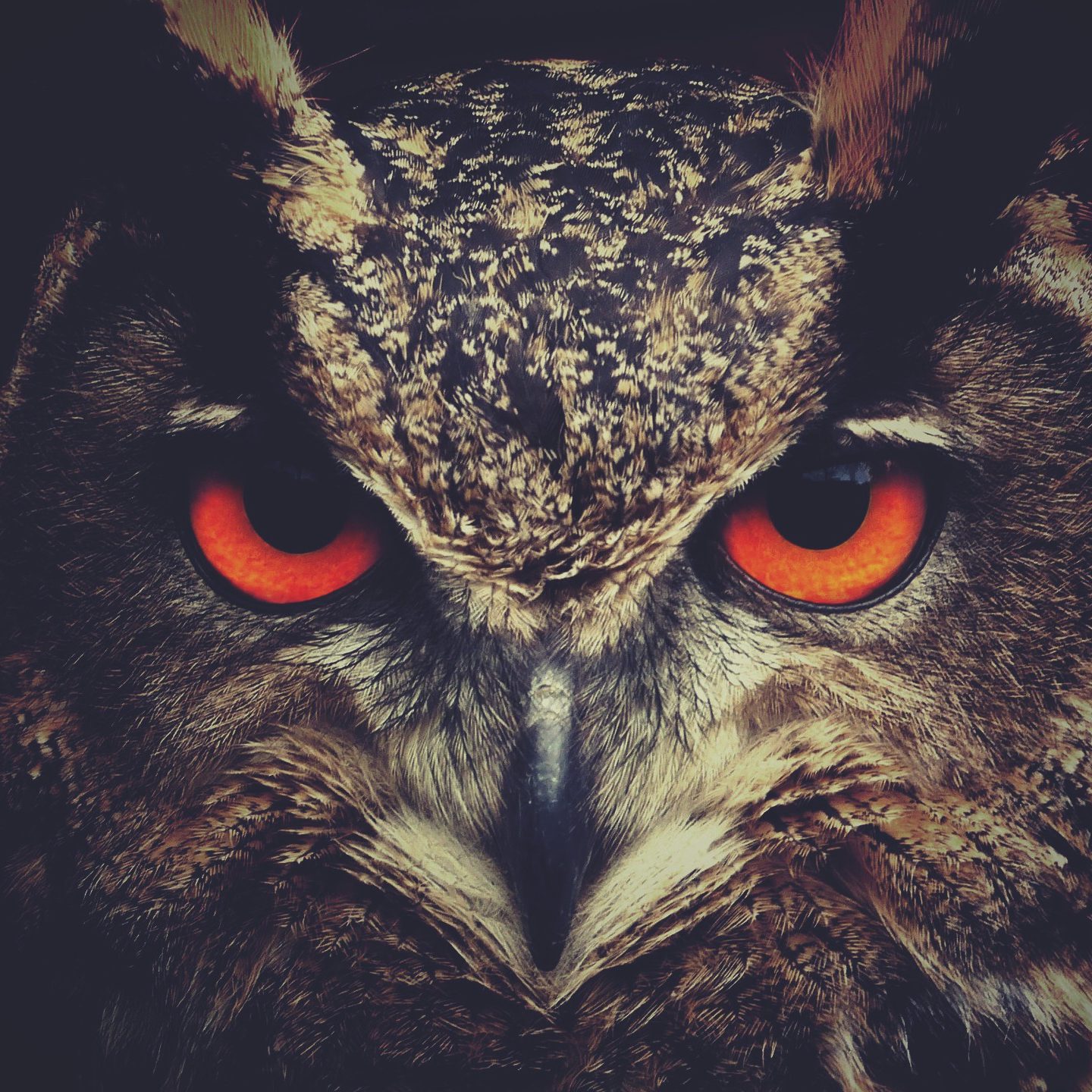 I first learnt about Herta Müller sometime in 2015 while going through a 2012 article written by the British literary critic Maya Jaggi for the Guardian titled “Herta Müller: a life in books”. The somewhat strict, extremely strong and stylish image of the author made an immediate impact on me and a line of hers kept ringing in my ears – “Ceausescu was mad and he made half of Romania mad. I’m mad because of him”.

For those who are not yet familiar with her, Müller is the 2009 winner of the Nobel Prize. She was born in 1953 in Timis, Romania to a Banat Swabian Catholic farming family. A member of the German minority, Müller began working as a translator for an engineering factory in the 1970s but was soon dismissed for her refusal to cooperate with the Securitate, the Communist regime’s secret police. She subsequently earned a living by teaching kindergarten and giving private German lessons.

Müller finally emigrated to West Germany in 1987 with her then-husband writer Richard Wagner to escape oppression and censorship under Nicolae Ceaușescu. She continues to live in Berlin. She is known for bringing into focus the dispossessed, for giving voice to those who have been rendered voiceless by the totalitarian state. Some of her major novels are The Appointment, The Land of Green Plums, The Hunger Angel and The Fox Was Ever the Hunter.

I started reading her with a short book called The Passport, first published in German in 1986, then in English in 1989 by Serpent’s Tail. The literal German title is “Man is a Large Pheasant in the World”.

A bleak novel from start to end, The Passport is set in a Romanian village that has been “raw from the many dead and wounded”. At the heart of the tale is a miller called Windisch (with a wife and a daughter) who wants to obtain a passport to be able to leave the country. The characters in the book are ghostly – the joiner, the skinner, the nightwatchman – they hover about in a reduced form, as though they can’t speak or feel fully. Officials often drop from the town and simply take away one’s land or goods.

Windisch goes about interacting with the locals as he tries to make his way through the system. He encounters a militiaman and a priest, both corrupt – who can help forward his application to the passport office but who insist that his pretty daughter Amalie can expedite the process. (Throughout the book I found a great sensitivity to the plight of women, a sharp awareness of the ways in which they could be abused in moments of deprivation and within bureaucratic contexts).

The events culminate in an uncomfortable situation of relief and tragedy. Müller, I ultimately realised, makes her dreary narrative appealing through her gorgeous lyricism (much like the East German writer Wolfgang Hilbig). The coldness and dryness of the book gets balanced by vivid and powerful imagery – of grass and maize stalks, crystal vases and mirrors, fires and fogs, crows and of course, owls – which fly by the window, settle on the roof. They were, to me, strangely, icons both of the constantly vigilant and overpowering authoritarian state, and of freedom itself, the possibility of communication with the outside world.

Read an excerpt from the section “A Big House” on political indoctrination at the school level. Here is Amalie teaching a lesson to kids under orders from up above:

The children stand in a semi-circle in front of the teacher’s desk in order of size. They press the palms of their hands against their thighs. They raise their chins. Their eyes grow large and wet. They sing loudly.

The boys and girls are little soldiers. The anthem has seven verses.

Amalie hangs the map of Romania on the wall.

“All children live in blocks of flats or in houses,” says Amalie. “Every house has rooms. All the houses together make one big house. The big house is our country. Our fatherland.”

Amalie points at the map. “This is our Fatherland,” she says.  With her fingertip she searches for the black dots on the map. “These are the towns of our Fatherland,” says Amalie. “The towns are the rooms of this big house, our country. Our fathers and mothers live in our houses. They are our parents. Every child has its parents. Just as the father in the house in which we live is our father,…

A German interview of Herta Müller with English subtitles: