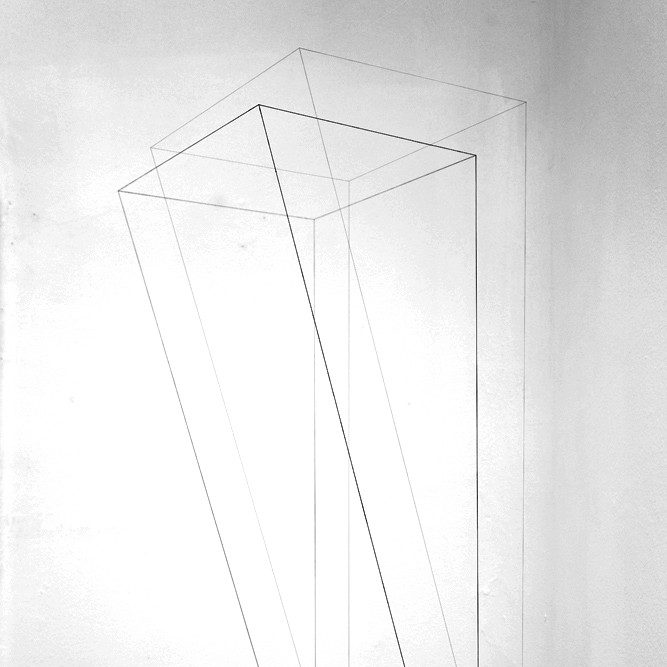 Using simple materials such as thin strings, metal chains and Plexiglas, New York-based Korean artist Jong Oh creates minimalistic site-specific sculptures that give “shape to space” – an otherwise imperceptible substance. These delicate compositions oscillate between visibility and invisibility with shifting viewpoints. It is possible that some people will look at their thin and bare forms – just lines floating in the air – and wonder “is this even art?” Well, I believe in our contemporary consumerist societies where we are indoctrinated to hoard and hoard, contemplation of such extremely “simple” constructions can actually have a very positive, rather poetic, effect on our cluttered and chaotic minds.

Jong explains his work further: “I engineer my sculptures with a combination of materials that are carefully chosen for their intrinsic properties and aesthetics: thin metal chains obey gravity and keep straight lines; lustrous Plexiglas becomes an important counterweight. I highlight certain lines of string with paint to ‘draw’ geometric shapes in space and push the limits of perception – for example how intersecting strings appear to have the same solidity as a piece of Plexiglas.

“Situational lighting and shadows further extend the illusion. My sculptures respectfully co-exist with their environment. They invite viewers to move in and around them and draw attention to the finer details and materiality of its elements and their surroundings. Ultimately, they appeal to viewers to see the world and themselves more fully. I consider my sculptures as carefully composed visual haikus, each only a few lines long but addressing the universal.”

In college back in Korea, Jong was very much influenced by Russian Constructivist artists like Vladimir Tatlin and Naum Gabo. He found their use of geometry and architectural structures fascinating. At the same time, he fell in love with the subtle works of German visual artist Rebecca Horn, one of them being ‘Touching the walls with both hands simultaneously’ (1974). When he came to New York to do his master’s degree, Jong was inspired by American Minimalism, especially Sol LeWitt’s wall drawings and Richard Tuttle’s playful wire piece sculptures.

“Since last year, I have been producing some installation works using photography,” continues the artist. “During my residency in Vienna, I was walking by the Danube river and became interested in the surface of the water. I felt a physical depth in the flat surface of the river. I started using photographs because I found it interesting how the thick aluminum plane had a sense of depth when seen from the front. I think it was an attempt to bring something external into my work. I plan to further explore the medium of photography.”

Jong Oh was born in Mauritania in the West Saharan desert in 1981. He relocated to Korea at age 15 after spending his childhood in Spain. He received a BFA in Sculpture from Hongik University in Seoul and an MFA in Fine Arts from the School of Visual Arts in New York in 2011. He is represented by the following galleries: Marc Straus (New York), Jochen Hempel (Berlin/Leipzig) and Marso (Mexico City). 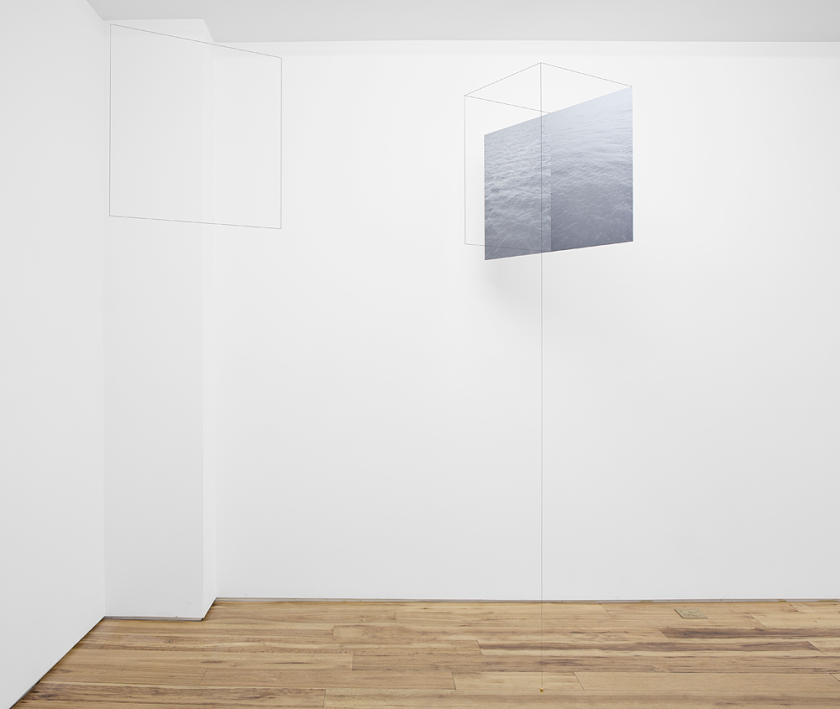 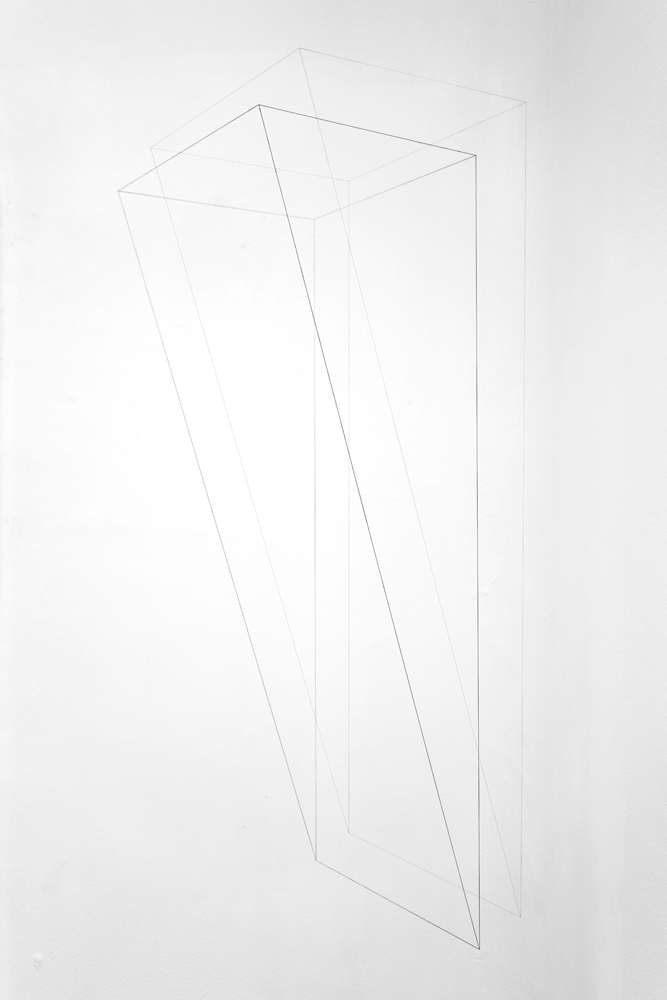 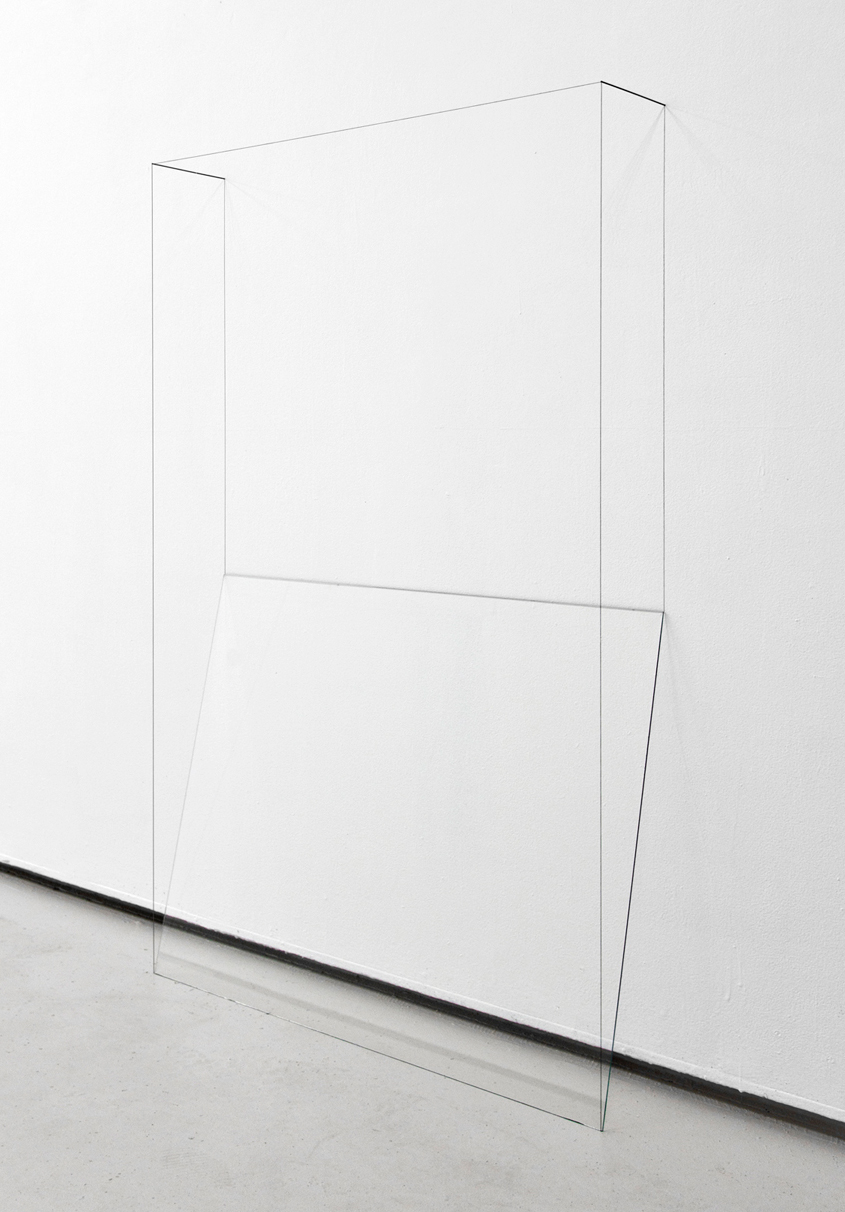 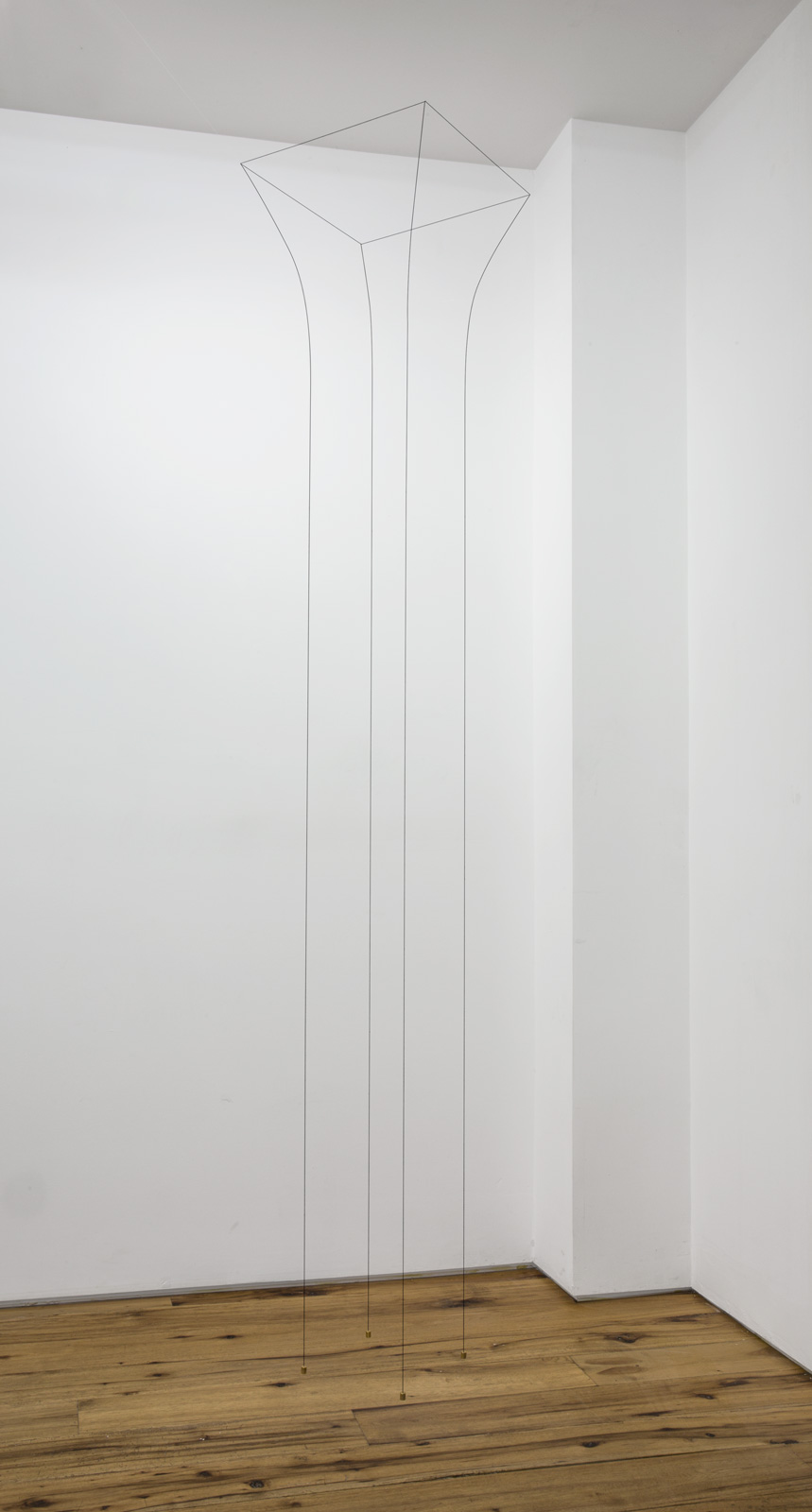 One thought on ““Visual Haikus Giving Shape to Space”: The Minimalist Compositions of Jong Oh”