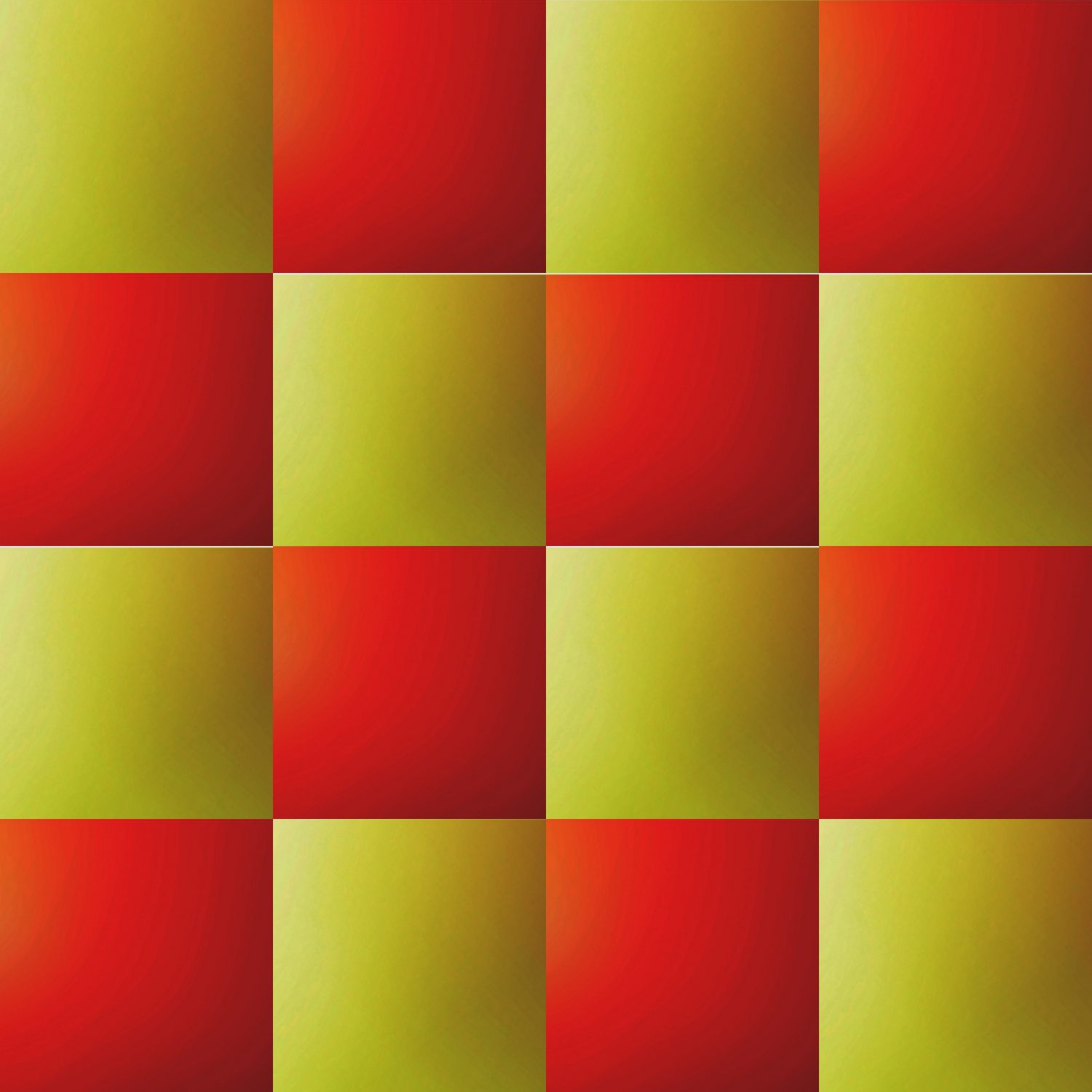 Talk of Brazilian literature and the first (and only) name that will strike most of us is that of the publishing phenomenon Paulo Coelho (1947) – known for his motivational parables. Thankfully, another accomplished Brazilian author is now available in English – Raduan Nassar, who became a sensation back in the 1970s and has, since 1985, led a reclusive existence dedicated to farming and livestock production.

Born to Lebanese immigrants in Pindorama, in the state of São Paulo, in 1935, Nassar was raised mainly in small rural towns. He studied Literature, Law and Philosophy at the University of São Paulo and has worked as a journalist and editor. In 2016, Nassar won the prestigious Camões Prize (the most important literary award in the Portuguese-speaking world). He was also longlisted for the Man Booker International Prize.

Nassar’s two major literary works A Cup of Rage (1978) and Ancient Tillage (1975) were published in 2015 by Penguin. The first translated by Stefan Tobler (@stefantobler), a publisher at And Other Stories, and the second, by Karen Sotelino, who teaches Portuguese language and translation at Stanford University.

Ancient Tillage, similarly set on a farm, is the coming-of-age tale of André, the son of a pious father. Full of sexual shame and psychological confusion, the narrative explores the agony that emerges when one is torn between higher principles and a desire for forthright self-expression.

Both books remain hot, dense and coarse, full of raw feeling and mental friction. Grainy as dust, dark as dirt. Nassar delivers his portraits of human fallibility and fragility masterfully.

Read two short samples from each of the books:

On the animal baseness of human beings:

…if I had wanted, I could’ve found plenty of reasons to trip her up, not that I was so naïf I demanded coherence, I didn’t expect that of her, I didn’t even boast of that myself, only idiots and bastards proclaim that they serve a single lord, in the end we are all born of one and the same dirty womb, carriers of the most bile contradictions, but if someone were to flaunt their morals, then right from the start that person should admit to a complete lack of shame,…

On the darkness within:

I recalled hearing my father preach over and over again that our eyes are the lanterns of our bodies, and if they were good it was because our bodies contained light, and if our eyes were not clear it was because they revealed a dark, gloomy body, and standing there before my brother, inhaling the exalted aroma of wine, I knew my eyes were two repulsive pits, but it didn’t matter to me,…

On the omnipresent gift of time:

The faces surrounding the table of our adolescence were so curdled: Father at the head, the wall clock behind him, each and every one of his words weighed by the pendulum, with nothing distracting us more at that time than the deep bells marking the passing hours: ‘Time is the greatest treasure available to man; although not consumable, time is our most valuable nourishment; even if immeasurable, time is still our largest gift; it has neither beginning nor end ; it is an exotic apple that cannot be split in pieces…time exists…in this old table: first there was the generous earth, then the centennial tree born from the passing of calm years, and finally, the knotty, hard plank, worked day after day by the artisan’s hand; time is in the chairs on which we sit, in all our furniture, in the walls of our house…

Learn more about Raduan Nassar in this February 2016 article by Stefan Tobler for the Independent.

Leave a Reply to Tulika B. Cancel reply