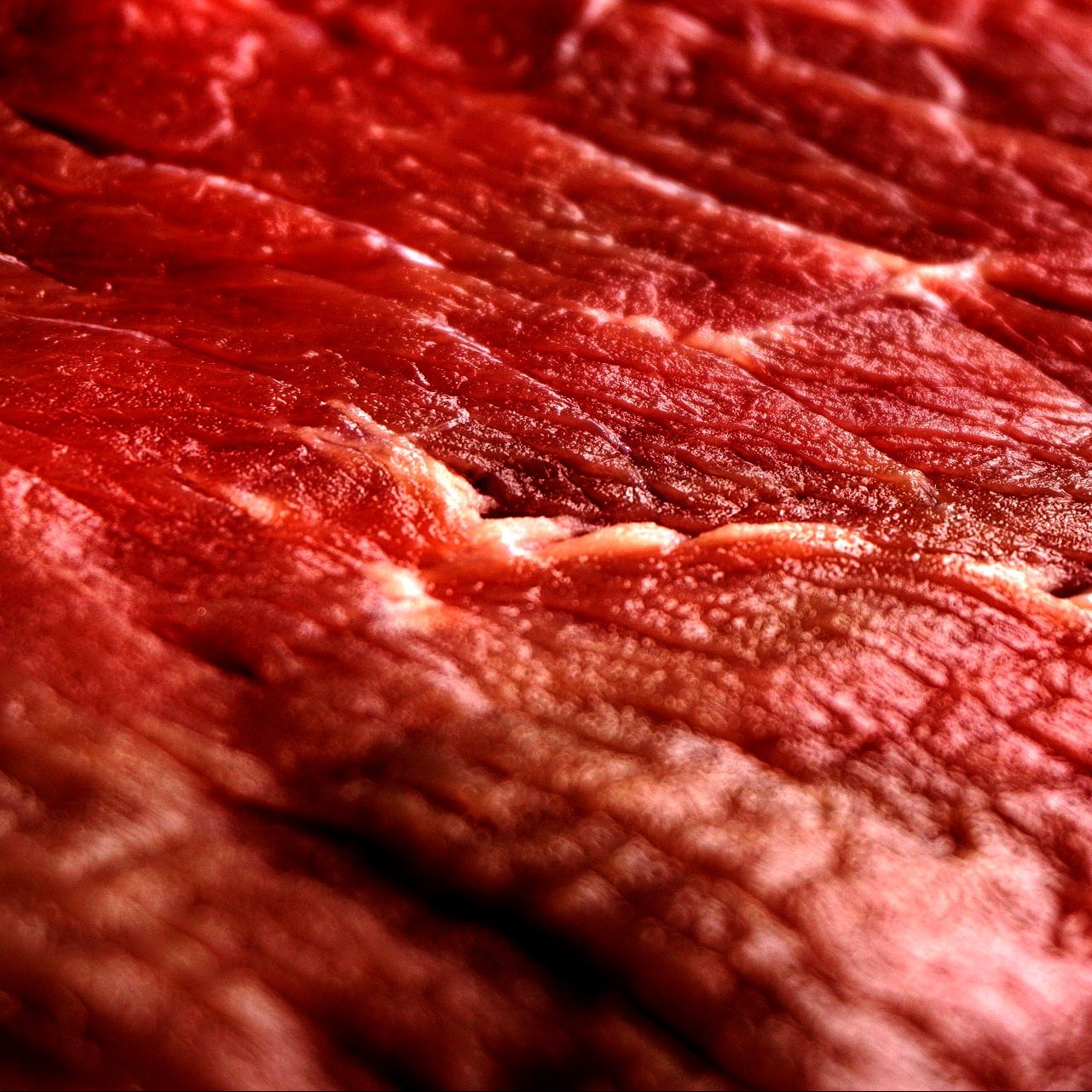 Earlier this month, I wrote about two translated novels – The Four Books by Chinese writer Yan Lianke (January 7, 2017)  and A Cup of Rage by Brazilian writer Raduan Nassar (January 9, 2017). These were both, respectively, on the short and long lists of the prestigious Man Booker International Prize. The £50,000 literary award was ultimately won in May 2016 by The Vegetarian.

Described as “lyrical and lacerating” by the judges, this slim and surreal novel by Korean author Han Kang was published in South Korea back in 2007. Han (born 1970), a novelist and short story writer, began her literary career with poetry in 1993 and has, since then, garnered a string of awards in her home country. She currently teaches creative writing at the Seoul Institute of the Arts. The Vegetarian is Han’s second work to be available in English after the much shorter Convalescence (2013). Another novel, Human Acts, was published recently. Both The Vegetarian and Human Acts have been translated by Deborah Smith (born 1987, @londonkoreanist), a Cambridge graduate who began learning Korean only at the age of 21. In 2015, she founded the non-profit publishing house Tilted Axis Press (@TiltedAxisPress), based in Sheffield and London.

Set in modern-day Seoul, The Vegetarian is the story of a woman called Yeong-hye who quits meat after dreams of human cruelty, a decision that leads to devastating consequences. The narrative consists of three voices – those of Yeong-hye’s husband, Mr. Cheong (who has married her out of practicality rather than passion), her brother-in-law (who grows obsessed with her emaciated body and uses her for an art project) and finally, her sister, In-hye (who must bear with her physical weakness and mental weirdness).

My wrist is okay. It doesn’t bother me. The thing that hurts is my chest. Something is stuck in my solar plexus. I don’t know what it might be. It’s lodged there permanently these days. Even though I’ve stopped wearing a bra, I can feel this lump all the time. No matter how deeply I inhale, it doesn’t go away… Yells and howls, threaded together layer upon layer, are enmeshed to form that lump. Because of meat. I ate too much meat. The lives of the animals I ate have all lodged there. Blood and flesh, all those butchered bodies are scattered in every nook and cranny, and though the physical remnants were excreted, their lives still stick stubbornly to my insides.

Look, sister, I’m doing a handstand; leaves are growing out of my body, roots are sprouting out of my hands… they delve down into the earth. Endlessly, endlessly… yes, I spread my legs because I wanted flowers to bloom from my crotch; I spread them wide…

The Vegetarian is perhaps the most “organic” book I have read – organic for the stark sense in which it discloses the reality of human appetites and the selfish extents to which we can go in satisfying them. As for the narrative, it dissolves into a baffling poetic eroticism that I found reminiscent of the movies of the Spanish filmmaker Julio Medem. While Medem uses metaphors of ice and sea and sand to explore desire and sensuality, Han does so with leaves and roots and flowers.

I interpreted the book on two levels – one social, the other ecological. In one way, this was a classic tale of the opposition (even, ostracisation) that women who are too independent and opinionated must face in a patriarchal world. Second, the story seemed to contain a word of warning from nature. Towards the end of The Vegetarian, the trees of the city are a blazing, green fire. They almost look full of rage. It was as if plant-life has deliberately invaded and disrupted domestic affairs as an act of revenge. Humans beings, having disturbed the delicate balance of the ecosystem – by greedily consuming, and thereby, reducing animal-life – must now take upon the condemnation of the remainder of the biosphere.

Overall, the novel is unique in the way it generates dramatic tension (horror and beauty that stretch till the point of infidelity and insanity) around something so quotidian and supposedly harmless – people go vegetarian out of ethical reasons all the time! The book is a strange and highly inventive work of literature that goes beyond divisions and particularities of culture, race and nation and speaks to everyone – because it penetrates the very core of human existence.

To learn more, check out this part of a conversation between the writer Krys Lee (@krysleewriter) and Han Kang from World Literature Today:

HK: Violence is part of being human, and how can I accept that I am one of those human beings? That kind of suffering always haunts me. Yes. I also think my preoccupation extends to the violence that prevails in daily life. Eating meat, cooking meat, all these daily activities embody a violence that has been normalized…I don’t think that there’s just one subject that I return to, but one important question I often return to is the question of human violence. For example, The Vegetarian depicts a woman who rejects an omnipresent and precarious violence even at a cost to herself. In another one of my novels, the female protagonist also recognizes the violence in language and therefore rejects language altogether. And although I didn’t experience it firsthand, I was largely influenced by the large-scale violence throughout my youth.

KL: You mean the Gwangju Massacre [also known as the May 18 Democratic Uprising, when many citizens, including Jeonnam University students, were beaten and killed by government troops in protest against the Chun Doo Hwan regime in 1980].

HK: True, true. However, although humans have embodied this violence, as they view this around and in themselves, they also have a natural instinct to confront or move in a different direction. I am moving more toward that now, and I want to explore human dignity and strength more deeply, since I wrote Human Acts, which deals with the massacre of Gwangju.

2 thoughts on ““Roots were Sprouting from my Hands”: “The Vegetarian” by Han Kang”