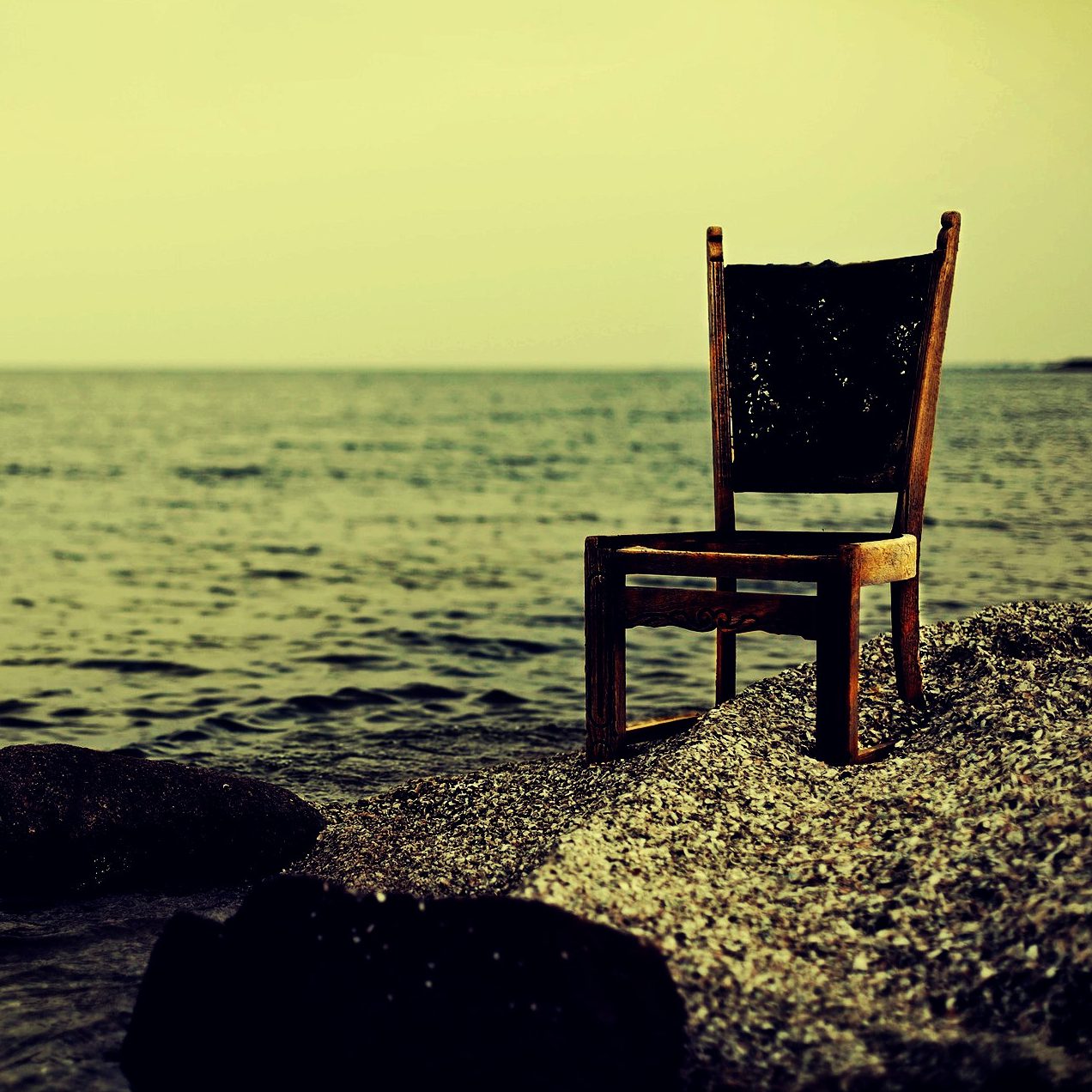 In January, I published a post on two short novels by Brazilian author Raduan Nassar (A Cup of Rage and Ancient Tillage). Some time ago I discovered another prominent writer from that country: João Gilberto Noll (1946–2017). Hailing from Porto Alegre in the southern Brazilian state of Rio Grande do Sul, Noll was a journalist, and author of nearly 20 books. He had been a participant in the Writer’s Program at Iowa, a Guggenheim Fellow and a guest at the Rockefeller Foundation, the University of California at Berkeley and King’s College London. He won the Brazilian literary award Prêmio Jabuti five times.

The novel, states the publisher, was written during “Brazil’s transition from military dictatorship to democracy” and captures the “disjointed feel of that rapidly changing world.” “Reminiscent of the films of David Lynch“, it is executed in João Gilberto Noll’s “distinctive postmodern style” that opens up “a strange world of surfaces seemingly without rational cause and effect.” Although Quiet Creature on the Corner isn’t as darkly atmosphere and oppressive as the works of Lynch, the comparison makes sense. As I was deep into the fast-paced narrative, there were several points at which I was like – so what the hell IS happening? – the same kind of puzzled and uncomfortable reaction that I have had to Mulholland Drive (2001) and Blue Velvet (1986).

The story is pretty simple. It revolves around an unemployed “poet” who lands in jail after raping his neighbor. There is nothing likable about this figure, who knows little better than how to immediately gratify his (untamed, indisciplined) urges. No remorse troubles him, no self-reflection can occupy his mind.

The plot turns around when we suddenly see him in a countryside manor, where all his needs are taken care of, and where he must simply do what he has always wanted to do – dream and write poetry. His captors are the mysterious Kurt and Otávio. Kurt has a wife called Gerda. Then there is Amália, the attractive maid with whom the poet can have some fun.

But this ideal, too-good-to-be-true situation soon deteriorates into a ridiculous sham. The poet finds himself thinking – they all seemed to want him there “without even asking for anything in exchange, as if they only wanted my negligent company as I wrote my verses, a silent shepherd guiding them to old age”. The poet’s frustrations only grow, and the illogicality of his situation makes him wonder if he would actually have been better off locked up.

He is led, ultimately, to a lake, in the waters of which – I guessed while reading – he could drown or experience a new birth of sorts in a miraculously baptismal moment. What really startled me was the stark “realism” of the end. The second last page had me wondering – Will this take a tragic turn? Will it close with a grand epiphany? The conclusion seemed odd and obvious at the same time. The writer, I would say, possessed an extraordinary ability of making the believable look unbelievable.

For some strange reason, I found this book highly readable. There are many layers of meaning in Quiet Creature at the Corner that might reveal themselves to me gradually. For now, I think one definite message of the novel is that true freedom and peace perhaps lies in accepting the circumstance that you truly deserve, no matter how restricting and impoverishing it may seem at first.

The poet reflects at last:

I sat down at the other end of the table and thought, I don’t want this: What good did it do me to have him bail me out of jail just to get caught up in illness and old age? First Gerda, then Otávio, and tonight I get home and find him drunk and besides that all rotten, telling me he’s not going to die. What do I get out of this?

Or, if I wasn’t going to get anything from it, why was he telling me all this?  Wouldn’t I be better off among the prisoners, who lacked any appetite for reward?

Or in that clinic where nobody demanded my company, where books of poems appeared without me asking for them, where I couldn’t expect any more than that, maybe I’d be better off there?

But then came this man who brought me here to lick his wounds.