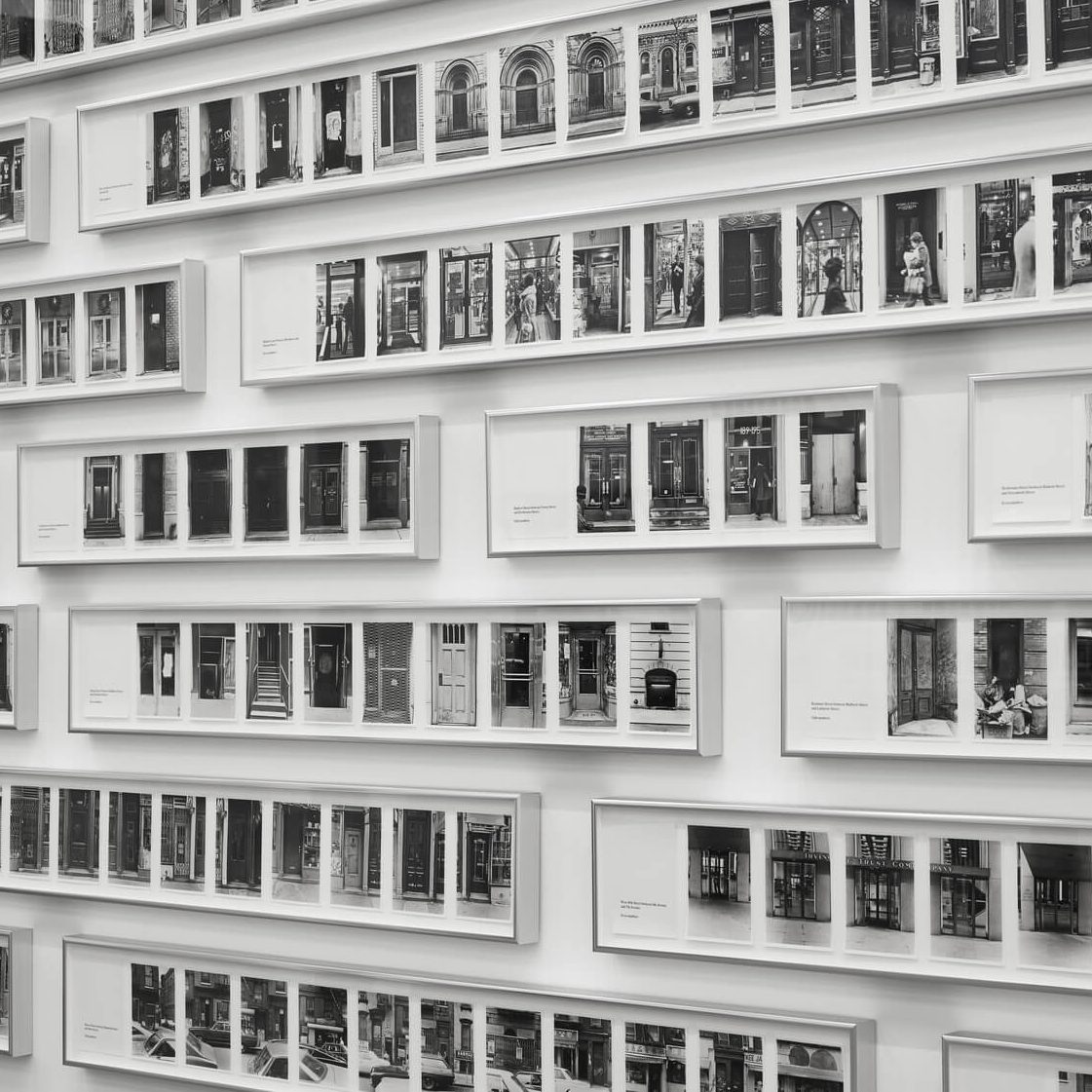 “If the doors of perception were cleansed, every thing would appear to man as it is, Infinite. For man has closed himself up, till he sees all things thro’ narrow chinks of his cavern.” – this line from the book The Marriage of Heaven and Hell by English poet, painter and printmaker William Blake (1757-1827) is the inspiration for “Door, NYC”, a seminal piece of work by conceptual photographer, painter and video artist Roy Colmer (1935-2014).

From November of 1975 to September of 1976, Colmer—who was born in London and died in Los Angeles—photographed the doors of every building, shop and restaurant he encountered in his adopted hometown of New York City. He covered 120 intersections and streets from Fort Washington to Wall Street, producing over 3,000 images.

These photos were part of a greater, purposeful enterprise—for Colmer would record the specifics of his trajectories daily, noting the north or south side of a street and the odd or even address numbers.

Interested in the passage of time and personal experience, Colmer counted among his influences Eadweard Muybridge (known for studies of motion-picture projection) and Eugene Atget (pioneering documentary photographer who captured Parisian shop windows). He was also into Berenice Abbott’s portraits of New York City in the 1930s. Colmer had first experimented with photographing a series of doors at art school (Hochschule für Bildende Künste in Hamburg, Germany), where he’d met Hanne Darboven—who would later become famous for her large-scale minimalist installations consisting of handwritten tables of numbers.

Doors, NYC might look like a strict catalogue of urban structures but, upon closer inspection, reveals a raw, imperfect, unfiltered lens and an artistic hand that is skillful yet free. Beyond the arrangement of catering signs and houses of worship, garment shops and hotels, a city emerges that is full of life and blood, energy and activity. The viewer can catch glimpses of reflections. People pass by, walking in and out of the frame. The doors are shut, they revolve, at any moment could they be found wide open. The organisation they provide is ultimately one that exists on the surface—on the other side of which are chance encounters, a realisation of dreams, surprises. Order could be penetrated, predictability could be broken through, left behind, wiped away in New York City—leading to, in Blakeian terms, never-ending opportunity and possibility.

Colmer taught photography at the New School in New York from 1987 to 1995. Beyond monochrome, he was interested in the immediacy and versatility of the spray gesture and the ability to manipulate space and depth through colour and form. His work is included in important collections around the world, including the Museum of Modern Art, New York, NY, USA; Museum of Fine Arts, Houston, TX; New York Public Library, New York, NY, USA; Centre Georges Pompidou, Paris, France; Brooklyn Museum, NY, USA; and John Simon Guggenheim Memorial Foundation, New York, NY, USA, amongst many others.

Door, NYC—his largest and most recognised series—is on view at Lisson Gallery, New York, in its entirety from January 17 to February 22, 2020. Sections of it have previously been exhibited at MoMA PS1 and the New York Public Library. 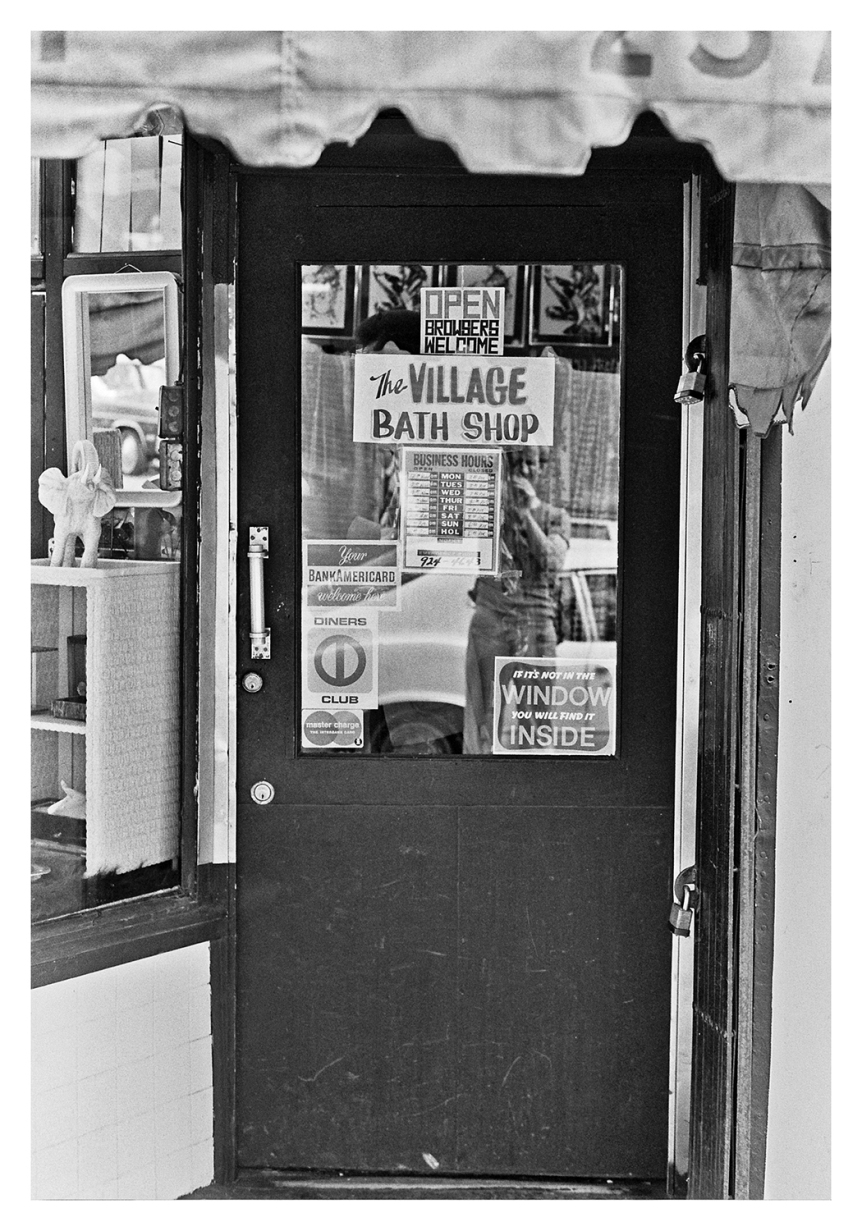 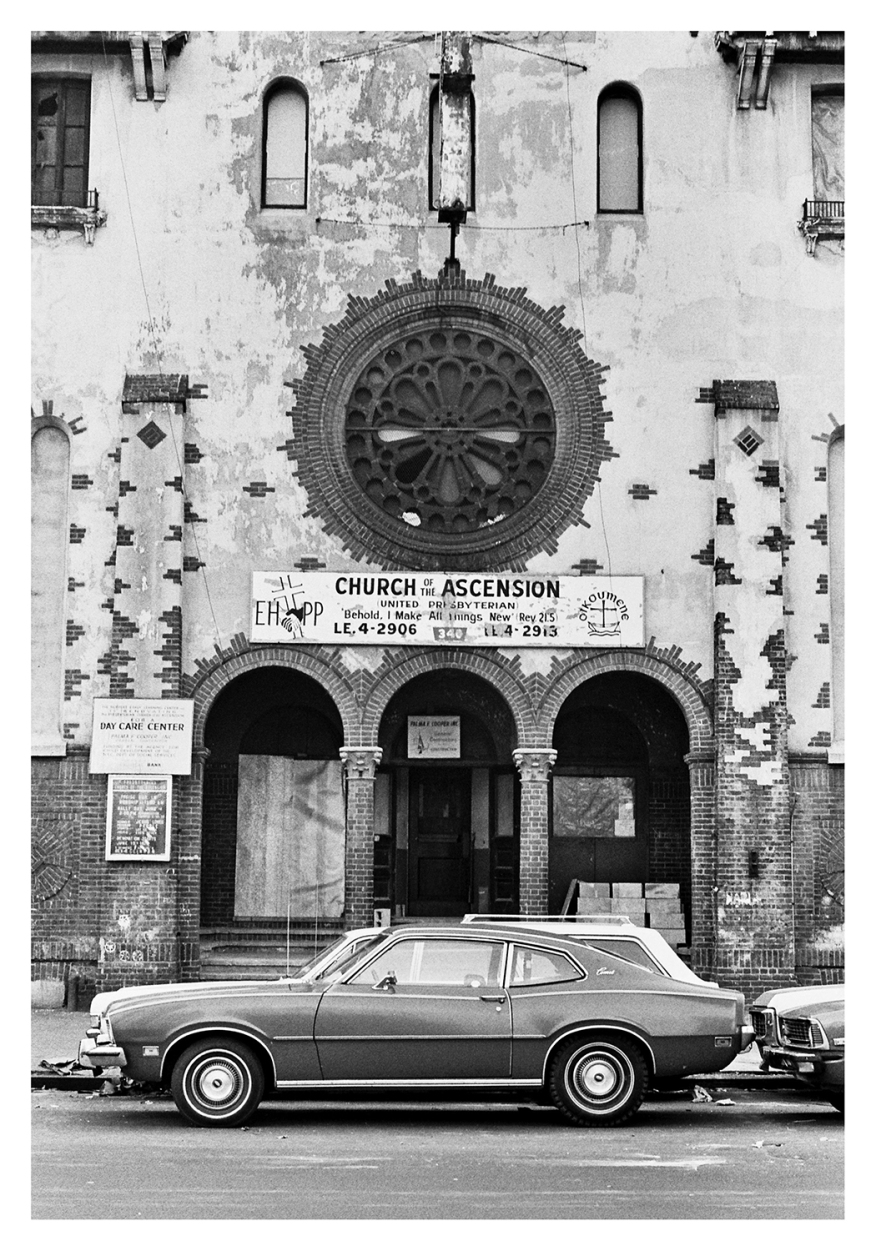