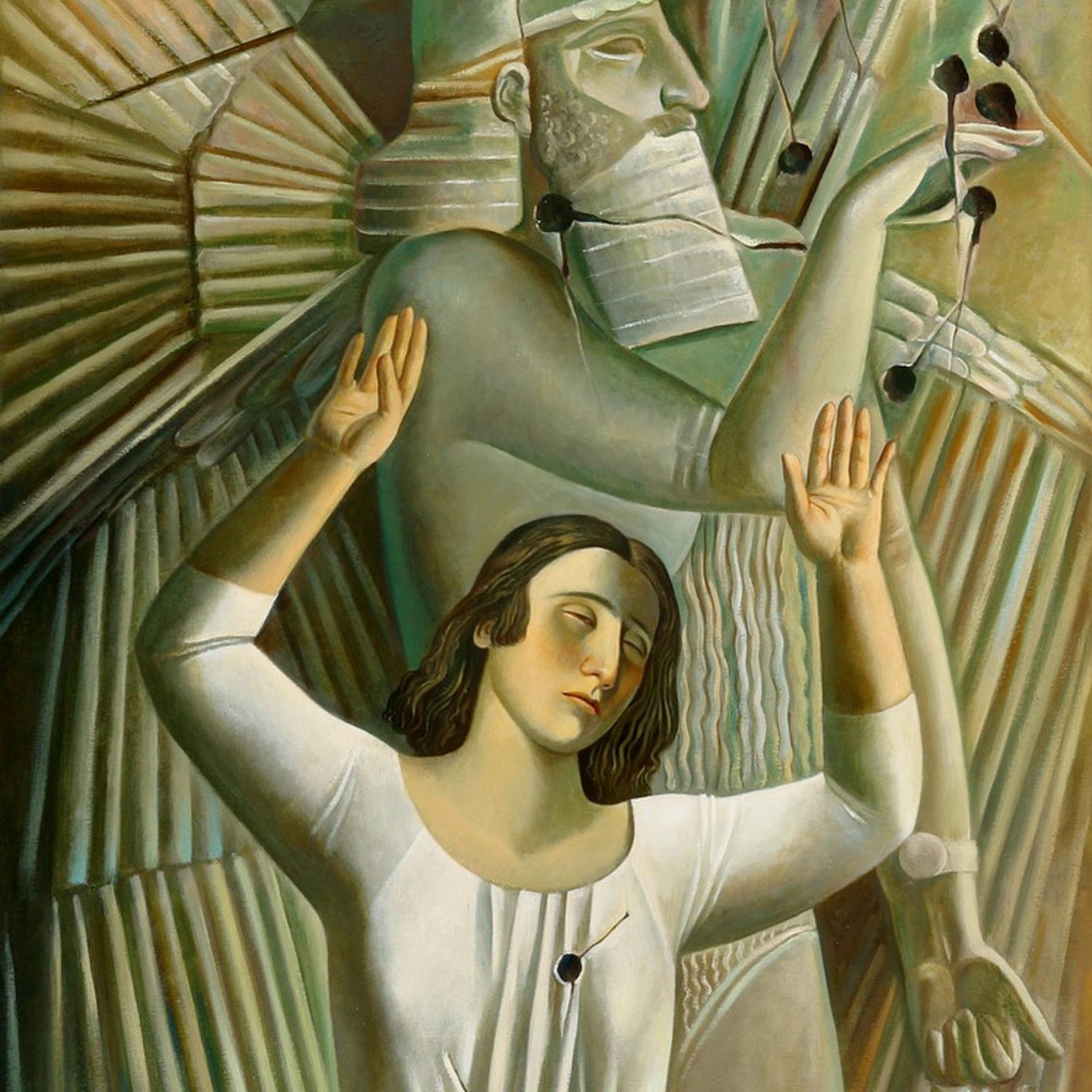 Featuring over 300 works by more than 80 artists, “Theater of Operations: The Gulf Wars 1991-2011”at MoMA PS1 in Queens, New York, examines the legacy of American-led military engagement in Iraq over the past 30 years. The participating artists include both Iraqis based at home and abroad as well as Westerners viewing the events from a distance.

The 1991 Gulf War, while brief, marked the start of a prolonged conflict with Iraq that led to more than a decade of sanctions and the 2003 Iraq War. These wars and their aftermaths have had devastating impacts on Iraq and its people, contributing to the destabilisation of the broader Middle East. Conflict with Iraq has also become an enduring part of American life, influencing culture, politics and identity.

The artists in Theater of Operations were also impacted by significant cultural change during this period. They bring a wide range of perspectives—referring to embargo, occupation, the advent of the 24-hour news cycle, the Internet and military technologies—displaying the rich artistic traditions of contemporary Iraq. They creatively respond to and raise issues that remain important and unresolved, deserving a better, deeper dialogue. (As of January 2020, the New York Times continues to publish stories as stale and monotonous as “U.S. Says It Won’t Discuss Withdrawing Troops From Iraq, Defying Baghdad’s Request”.)

By using ancient Mesopotamian imagery, Afifa Aleiby brings into focus the attack on culture and civilisation, Jamal Penjweny exposes the ubiquitous terror felt at the name of Saddam, Guerrilla Girls question the efficacy of male leadership and issue a fiery call to drop the “estrogen bomb” on dictators and CEOs, Martha Rosler expresses the general indifference and ignorance of affluent Americans. Monira Al Qadiri creates a disturbing and ironic presentation by situating a theological idea (“He has created this magnificent world”) against a field of fire and heavy smoke, while others poignantly show the destruction felt at the level of city streets and concrete, particular human lives.

Theater of Operations: The Gulf Wars 1991–2011 is organised by Peter Eleey, Chief Curator, and Ruba Katrib, Curator, MoMA PS1; with Jocelyn Miller, Assistant Curator; Josephine Graf, Curatorial Assistant; and Oliver Shultz, former Curatorial Associate. The exhibition opened on November 3, 2019 and will be on view across the entire MoMA PS1 building till March 1, 2020.