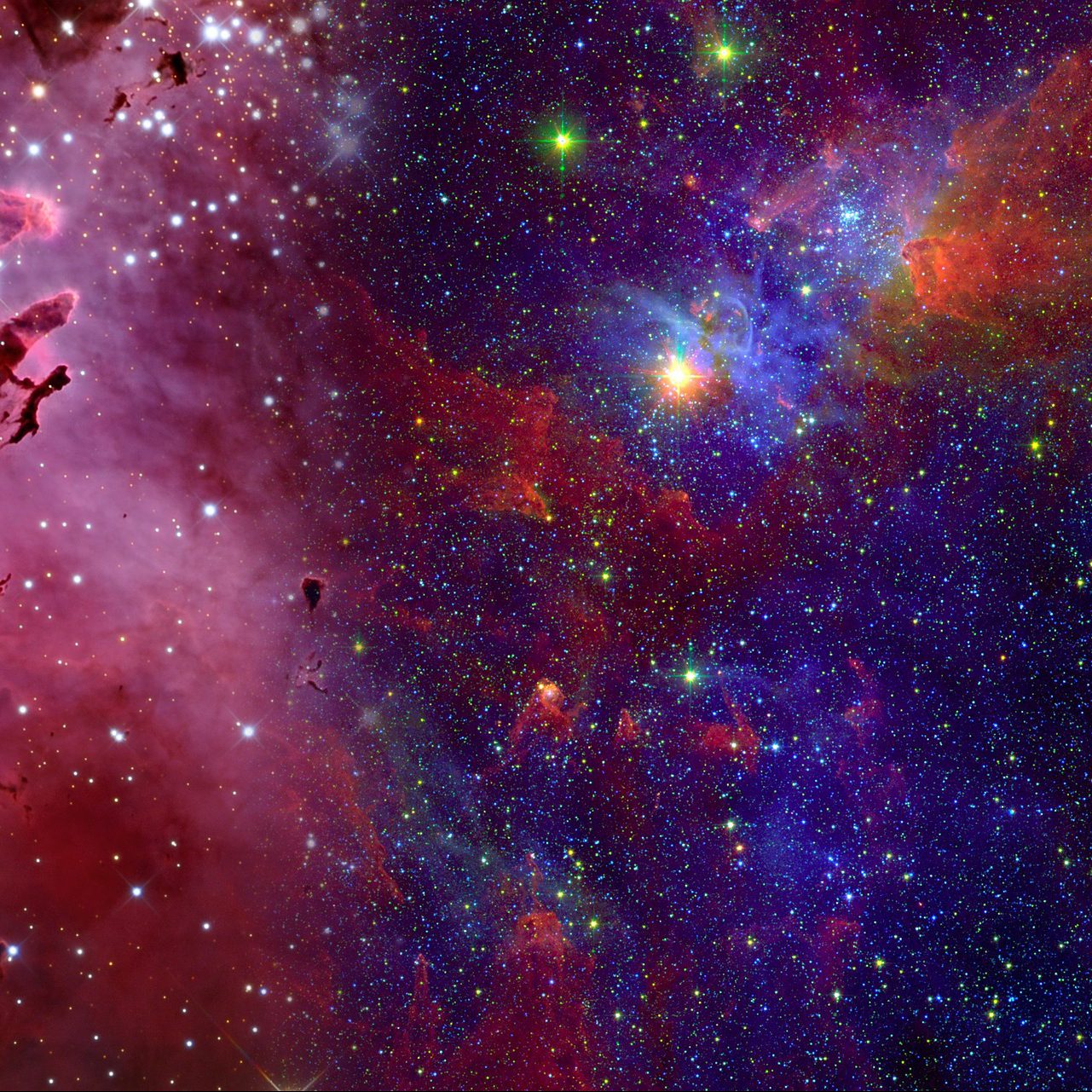 I am a regular follower and big fan of the American entrepreneur Tim Ferriss (born 1977), author of bestselling books on personal development such as Tools of Titans: The Tactics, Routines, and Habits of Billionaires, Icons, and World-Class Performers and Tribe of Mentors: Short Life Advice from the Best in the World. Ferriss—an advocate of meditation and Stoicism—runs a terrific blog on which he interviews high achievers and every week circulates a newsletter known as the “5-Bullet Friday”, wherein he discusses the stuff he is reading, pondering, listening to, drinking, etc. Last Friday, he mentioned a book of speculative fiction that I thought I had to check out immediately: Sum: Forty Tales from the Afterlives by Stanford neuroscientist David Eagleman (@davideagleman). The “sum” is not English but Latin—the “I am” in Cogito ergo sum.

The short stories in the book, as Ferriss says, are thought exercises on “the nature of existence, reality, perception, death, pain, boredom, and more.” Eagleman, interestingly, is a “possibilian” (the term was invented by a friend of his named Robbie Parrish)—it’s a philosophical position that rejects both traditional atheism and theism. Then how does it differ from agnosticism? Eagleman has written:

Our ignorance of the cosmos is too vast to commit to atheism, and yet we know too much to commit to a particular religion. A third position, agnosticism, is often an uninteresting stance in which a person simply questions whether his traditional religious story (say, a man with a beard on a cloud) is true or not true. But with Possibilianism I’m hoping to define a new position—one that emphasizes the exploration of new, unconsidered possibilities. Possibilianism is comfortable holding multiple ideas in mind; it is not interested in committing to any particular story.

Possibilianism, it turns out—whether or not you agree with it or understand it—does give one tremendous creative license. Eagleman envisions scenarios where all manner of events take place: God is a married couple, the microbes are the true protagonists of nature, you become a background character in other people’s dreams, all things ever created by humankind are accorded immortality (from mythical gods of the Aztecs to legendary beasts of the Aboriginals), the universe runs backwards, you die finally only when somebody stops remembering you on earth after your physical death, you are the product of experiments run by large beings called Collectors camping on asteroids, after your death there are Technicians who will allow you to make a single change and live your life again on earth, you can enjoy multiple lives in parallel, you are almost regenerated and resurrected through big data, and so on.

There were many discussions on spatial “scales” and how meaning varies across them—for example, do Shakespearean plays make sense to a bacterium? Similarly, would some immeasurable living mass that we may be embedded in celestially be able to reach out to us and communicate with us humans coherently?

This inventive, imaginative, mischievous book made me look at (and appreciate) my own life and the cosmos through many new and exciting angles.

Here are passages from two tales I that loved—they deal with our relationship with others and with ourselves, respectively. Both are funny enough but somehow I found them deeply moving. The first because it meditates upon the importance of strangers—I have had some of the most enlightening and entertaining conversations of my life with totally random people I have met at airports, tourist spots, B & Bs, malls. I know the value those who are unfamiliar to us and exist beyond our circles of comfort can bring to our lives. The second is memorable as it makes you pause and consider the amount of potential hidden deep within us that is just waiting to be actualised, and that so many of us so easily let go to utter waste!

When you die, you feel as though there were some subtle change, but everything looks approximately the same. You get up and brush your teeth. You kiss your spouse and kids and leave for the office…At some point, it dawns on you that this is the afterlife: the world is only made up of people you’ve met before. It’s a small fraction of the world population—about 0.0002 percent—but it seems like plenty to you. It turns out that only the people you remember are here. So the woman with whom you shared a glance in the elevator may or may not be included. Your second-grade teacher is here, with most of the class. Your parents, your cousins, and your spectrum of friends through the years…It is a blissful opportunity to spend quality time with your one thousand connections, to renew fading ties, to catch up with those you let slip away.

It is only after several weeks of this that you begin to feel forlorn. You wonder what’s different as you saunter through the vast quiet parks with a friend of two. No strangers grace the empty park benches. No family unknown to you throws bread crumbs for the ducks and makes you smile because of their laughter. As you step into the street, you note there are no crowds…Very few foreigners.

You begin to consider all the things unfamiliar to you…The missing crowds make you lonely. You begin to complain about all the people you could be meeting. But no one listens or sympathizes with you, because this is precisely what you chose when you were alive.

In the afterlife you are judged not against other people, but against yourself. Specifically, you are judged against what you could have been. So the afterworld is much like the present world, but it now includes all the yous that could have been. In an elevator you might meet more successful versions of yourself, perhaps the you that chose to leave your hometown three years earlier, or the you who happened to board an airplane next to a company president who then hired you. As you meet these yous, you experience a pride of the sort you feel for a successful cousin: although the accomplishments don’t directly belong to you, it somehow feels close. But soon you fall victim to intimidation. These yous are not really you, they are better than you. They made smarter choices, worked harder, invested the extra effort into pushing on closed doors.

…the better yous are always in your face in the afterlife. In the bookstore you’ll see one of them arm in arm with the affectionate woman you let slip away. Another is browsing the shelves, running his fingers over the book he actually finished writing. And look at this one jogging past outside: he’s got a much better body than yours, thanks to the consistency at the gym that you never kept up.

…And thus your punishment is cleverly and automatically regulated in the afterlife: the more you fall short of your potential, the more of these annoying selves you are forced to deal with.

See other books by David Eagleman: The Brain: The Story of You, Incognito: The Secret Lives of the Brain and The Runaway Species: How Human Creativity Remakes the World.