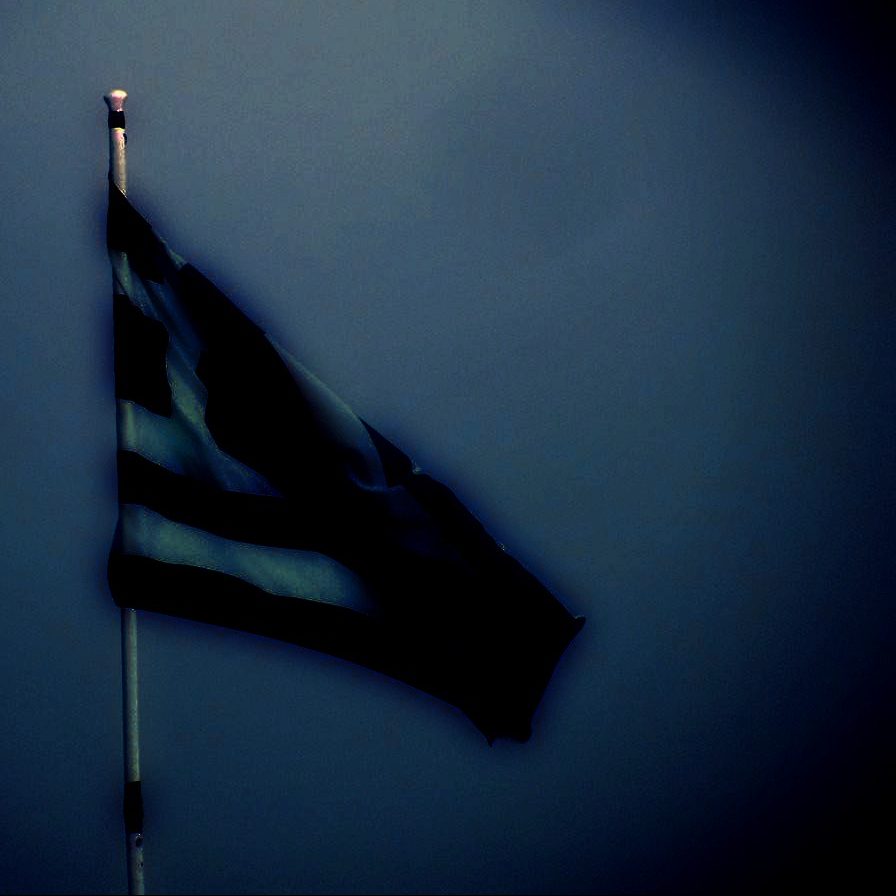 A few years ago I came across a documentary on the Greek Debt Crisis in which a middle-aged woman was crying before the camera in desperation, saying something like…Can you see this place? It’s here that Western civilisation began and now children have no food to eat.

The crisis has been covered extensively, analysed from cold political and economic perspectives but I’m not sure if the full human impact of it has reached the masses.

A collection of short stories titled Something Will Happen, You’ll See—first released in 2010 in Greece—published last year by Brooklyn-based Archipelago Books (@archipelagobks, @archipelagobooks) provides an unforgettable insight into the chaos and suffering.

It won Greece’s prestigious Best Short-Story Collection State Award and became the most reviewed Greek book of 2011. The collection is authored by Christos Ikonomou (born in Athens in 1970) and translated into English by Princeton professor Karen Emmerich. Here’s a description:

Ikonomou’s stories convey the plight of those worst affected by the Greek economic crisis–laid-off workers, hungry children. In the urban sprawl between Athens and Piraeus, the narratives roam restlessly through the impoverished working-class quarters located off the tourist routes. Everyone is dreaming of escape: to the mountains, to an island or a palatial estate, into a Hans Christian Andersen story world. What are they fleeing? The old woes–gossip, watchful neighbors, the oppression and indifference of the rich–now made infinitely worse. In Ikonomou’s concrete streets, the rain is always looming, the politicians’ slogans are ignored, and the police remain a violent, threatening presence offstage. Yet even at the edge of destitution, his men and women act for themselves, trying to preserve what little solidarity remains in a deeply atomized society, and in one way or another finding their own voice. There is faith here, deep faith–though little or none in those who habitually ask for it.

Going through the stories, I encountered starvation, of course, useless ATMs, men and women reduced to numbers, gossip, the poor inflicting pain on each other, protests, and underneath it all, the simple and basic desire to face another day with dignity. Although it was a little slow at times, the collection is brilliantly written and I’m very happy I read it.

Here are some of the bits that I loved:

That’s what real democracy is. When poor people don’t wait for the rich to come and save them but take the situation into their own hands. Because that’s how the trouble starts: with us thinking that the rich will ever help the poor. It just doesn’t happen.

IN A THOUSAND YEARS…

In a thousand years, I hear him say. In a thousand years if the world still exists maybe the things that are happening now will have become fairytales. And parents will tell their children stories about strange people who once lived and died for a handful of cash and the children will listen with their mouths hanging open and all these things will seem magical and unreal.

Compromise. All of life is one big compromise. We’re all born of compromise, Niki thinks, out of that great silent yes that our parents say when they choose to bring us into this world. Which means that we all carry a kind of compromise inside us, in our blood. That’s why all revolutions are destined to fall.

They carried lots of old songs, images and memories from their childhood. They carried a nostalgia for the things of the past, a nostalgia that became more and more bitter with the passing of time, and instead of filling them with joy now only made them feel older and less capable…All of them, some more than others, carried a deep hatred of politicians and doctors and the civil servants who worked at the Social Security office – for anyone they could blame for the fact that they were out here tonight like bums on the sidewalk in the freezing cold far from their homes…They carried the weight of their weakness, the weight of time, of the sicknesses that ate at their bodies. Above all they carried a silent fear and a secret longing for the day that was dawning and all the days that would dawn after that.