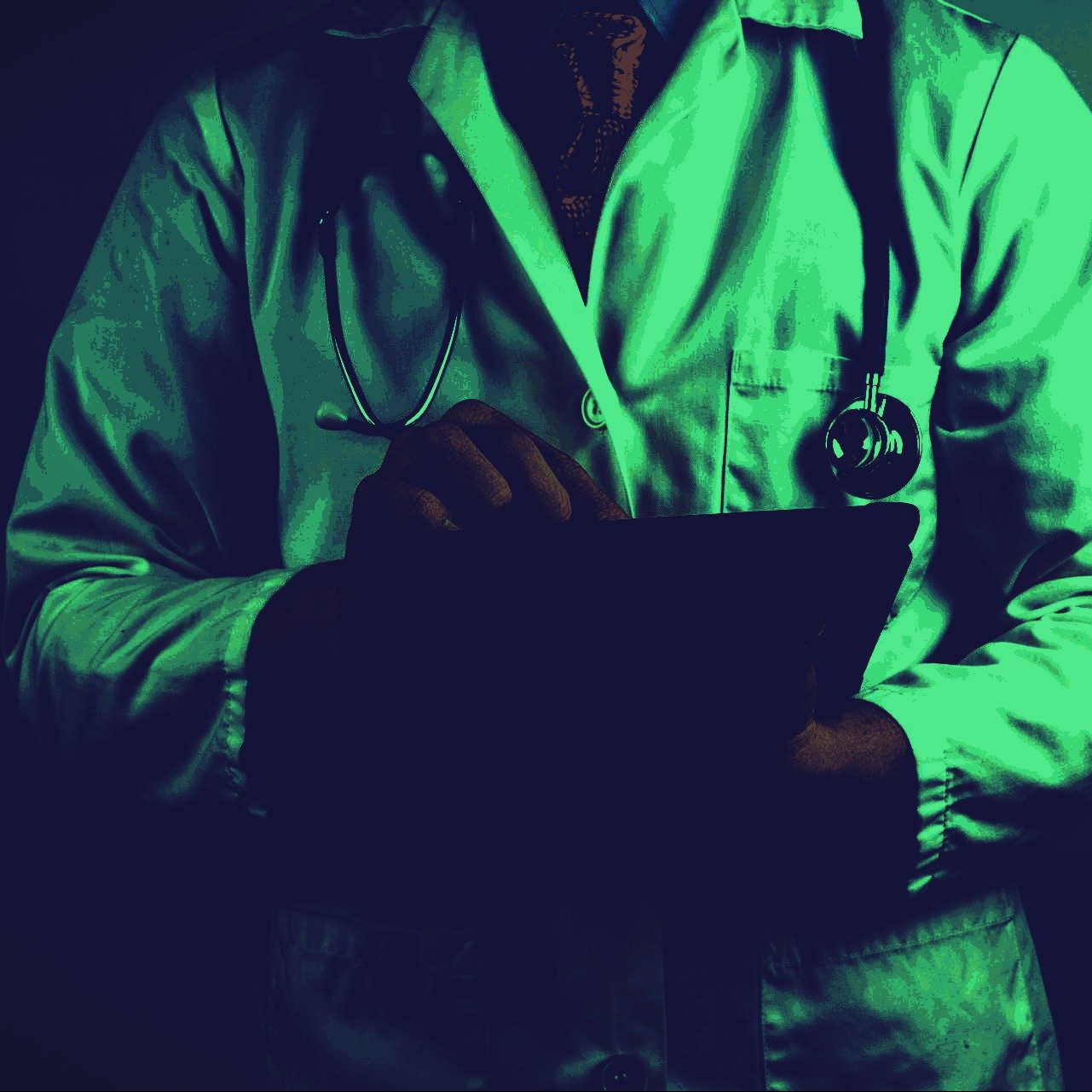 If you are a regular reader of the Guardian, you must have encountered several articles on the trials and tribulations of NHS (the UK’s National Health Service, its lifeline) workers—low pay, intense pressure, understaffing, long hours, etc., etc. Examples: “NHS staff ‘quitting to work in supermarkets because of poor pay'”, “Soaring NHS vacancies prompt warnings of ‘desperate’ understaffing”, “Brexit won’t help the NHS, it will destroy it”, “NHS junior doctors to stage five consecutive days of strikes in September”.

Thirty-seven-year-old Adam Kay (Website, Twitter, Facebook)—NHS junior doctor turned performer and comedy writer for film and TV—has come up with a wildly hilarious and heavily informative memoir titled This is Going to Hurt: Secret Diaries of a Junior Doctor describing the years he spent in his former profession.

Born into a Jewish family full of medics, Kay didn’t need to think twice before deciding on his career. Specialising in obstetrics and gynecology, he found himself working 97 hours per week, being compelled to make difficult life and death decisions within seconds, encountering horrors that have scarred his retinas forever.

He gives an endless list of medical terms (my favourite was “cyberchondriacs”: those individuals who come to hospital under the misapprehension they’re in any way ill because of something they’ve read online). Then—because of the author’s chosen field—there is a large number of conditions and emergencies related to vaginas, penises, uteruses, fallopian tubes and ovaries—some funny and disgusting, others utterly depressing. Kay provides us with specific stories from his patients. For instance, a woman in her mid-fifties, who, upon discovering on her wedding anniversary that she wasn’t the only person to have received a pearl necklace from her husband, went off to Trinidad and Tobago to have sex with as many men as she could over the course of a fortnight. She ended up being diagnosed with a certain “pelvic inflammatory disease”.

In the middle of such narratives, Kay sheds light on the tough reality of being a doctor in contemporary Britain. It is quite possible for them to earn less than train drivers, McDonald’s staff, even parking metres. They may move up the professional ladder by appearing for exams but this in no way means an increase in salary. They spend money only on necessities like petrol, coffee and takeaway pizzas. The forty-eight-hour weekend blast of unremitting hedonism that bankers and lawyers might indulge in remains beyond a medic’s budget and their schedule. They struggle at work; they care for others but nobody cares for them. They struggle at home, with their spouses/partners, their children. Kay writes: “A friend who worked in general surgery once couldn’t go along to his own son’s emergency surgery because he was performing non-emergency surgery on someone else’s son and no one could cover for him.”

And so the tone of the book goes from humorous to serious, as Adam Kay pours out the guilt and grief that he and his colleagues have experienced in wards and operation theatres: “A friend told me about a perimortem caesarean he performed: a mum dropped dead in front of him and he cut the baby out on the floor. It survived. ‘You saved the wrong one! You saved the wrong one!’ was all the dad could cry.” In this vocation, unfortunately, “the depth of the lows is the price you pay for the height of the highs.”

The author reveals his own weaknesses and the limits of his endurance. And finally closes with an Open Letter to the Secretary of State for Health, questioning their treatment of junior doctors, challenging them to “palliate a cancer patient, watch a trauma victim have their leg amputated, deliver a dead baby”. If you knew [what the job really entails], he writes, you would be applauding them, be proud of them, humbled by them, be eternally grateful for everything they do. Adam Kay’s compassionate and honest project is powerful enough to move not only politicians but any ordinary individual who has ever consulted a doctor.

As the patient flailed around, resisting this awful thing going down his throat, the blood jetted everywhere: on me, on Hugo, on the walls, curtains, ceiling. It was like a particularly avant-garde episode of Changing Rooms. The sound was the worst part. With every breath the poor man took you could hear the blood sucking down into his lungs, choking him.

By the time the tube was inserted, he’d stopped bleeding. Bleeding always stops eventually, and this was for the saddest reason. Hugo pronounced the patient’s death, wrote up the notes and asked the nurse to inform the family. I peeled off my blood-soaked clothes and we silently changed into scrubs for the rest of the shift. So there we go, the first death I’ve ever witnessed and every bit as horrific as it could possibly have been. Nothing romantic or beautiful about it. That sound. Hugo took me outside for a cigarette – we both desperately needed one after that. And I’d never smoked before.

When the anaesthetic fails…

Ron is having a minor knee op next week and wants me to reassure him that he’s not going to die during the anaesthetic, reassurance that I’m underqualified yet perfectly happy to give him.

He also asks if sometimes the anaesthetic ‘doesn’t work’, so I tell him a story from earlier this year at work:

‘So, there are two main drugs that anaesthetists give. Firstly, a muscle relaxant – so that the surgeon can have a proper fiddle around. With the body completely paralysed, you can’t breathe unassisted, which is why you get hooked up to a ventilator during the procedure. The second drug’s a cloudy fluid called propofol, which makes you unconscious, so you’re asleep throughout the procedure.

‘Now imagine that your anaesthetist accidentally grabs the wrong cloudy fluid off his trolley and injects you with an antibiotic instead of propofol. You’re lying on an anaesthetic table, totally paralysed by a muscle relaxant, but without the propofol you’re entirely awake – able to hear everything that’s being said, able to feel the surgeon cleaning you up with antiseptic and with no way of alerting anyone that something’s gone horribly wrong. You silently scream as his scalpel cuts through your skin – a worse, more searing pain than you’ve ever experienced in your life…’ Ron’s expression looks like it’s been drawn on by Edvard Munch. ‘But I’m sure you’ll be just fine!’

Learn more about Adam Kay on The Skinny and Psychologies.