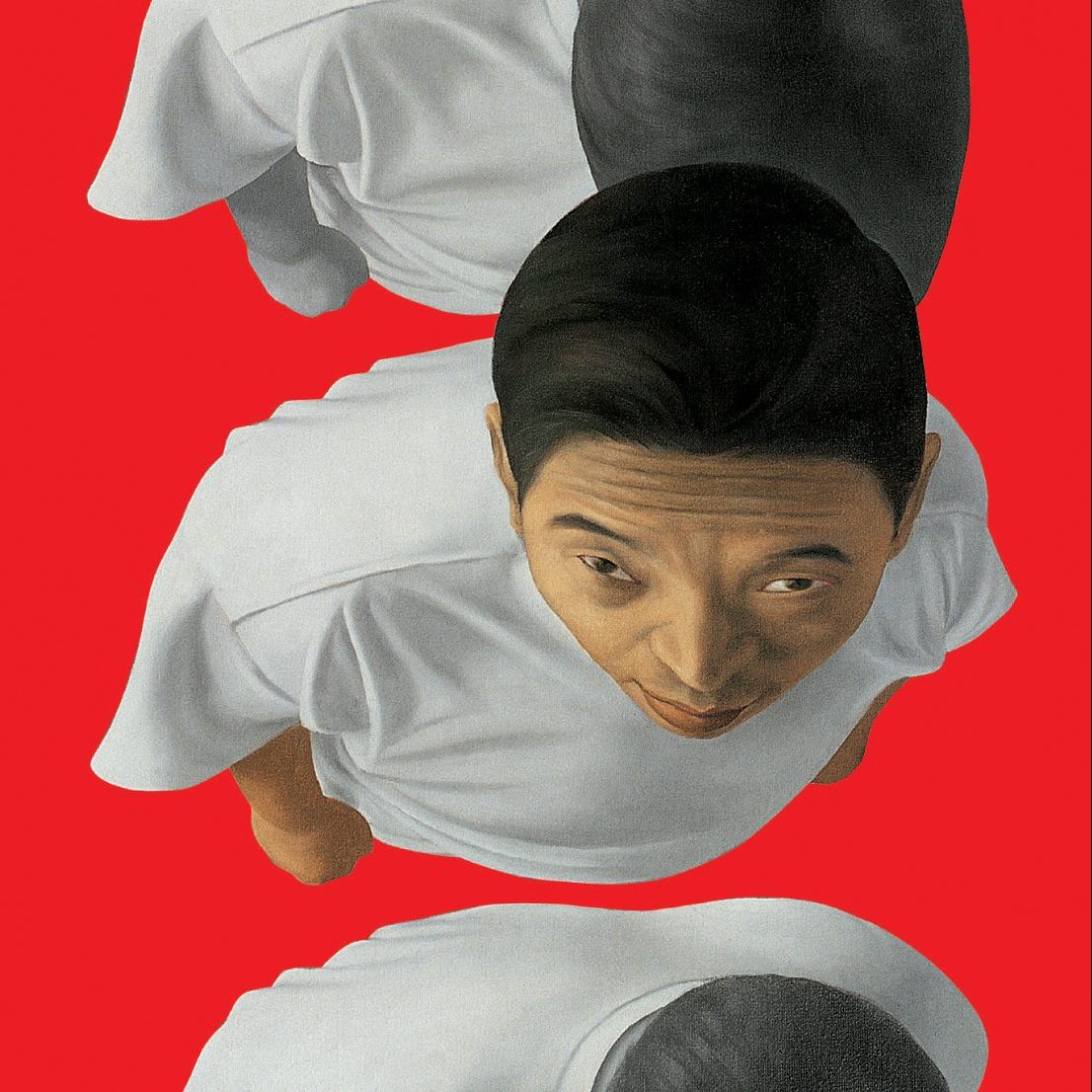 Frequently introduced as China’s most controversial and most censored author, Beijing-based Yan Lianke (born 1958) has been recognised internationally through prestigious honours such as the Franz Kafka Prize (won) and the Man Booker International Prize (nominated) – for his humanistic and existential writing that has resisted the darkest forms of oppression.

Lianke’s 2010 novel The Four Books (English translation by Carlos Rojas of Duke; Grove Press/Chatto & Windus) took him 20 years to plan and only two to write. It was rejected by 20 publishers in mainland China, after which Lianke printed a small private run for friends and colleagues. The novel is now available in several foreign languages. Lianke has been (admirably) uncompromising. He has stated:

I’ve always dreamed of being able to write without any regard for publication. The Four Books is (at least partially) an attempt to write recklessly and without any concern for the prospect of getting published. When I say that I have written this recklessly and without concern for publication, I do not mean that I have simply written about mundane or contemptible topics, such as coarse and fine grains, beautiful flowers and full moons, or chicken droppings and dog shit, but rather that I have produced a work exactly as I wanted to.

The Four Books is a satirical take on the coercive policies and human misery at the heart of Mao Zedong’s ambitious Great Leap Forward campaign (1958-1961) – launched to quickly turn China from an agrarian economy into an industrialised one (outshining England and America). It is believed that the systematic violence unleashed under the movement together with a nationwide famine ended up taking some 55 million lives. Lianke has dedicated his novel “to all of those who have been forgotten by history, and to those millions of scholars who have lost their lives.”

The story is set in the “ninety-ninth district” of a “re-education” camp near the Yellow River in the Henan province, where critical and freethinking artists and academics – known simply as the Author, the Scholar, the Musician, the Theologian – are forced to carry out physically demanding tasks and must learn to surrender to their Communist authorities (the “higher-ups”). They remain under the supervision of a juvenile tyrannical character called the Child who delights in a terrorising system of rewards and punishments. The intellectuals are abandoned by the regime and must survive on their own during and after the three bitter years of the Great Famine.

The story is unique in its structure. It is told through fragments of four “fictional” manuscripts – Criminal Records (reports on his fellow inmates produced by the Author under orders), Heaven’s Child (an anonymous biblically-worded book), Old Course (the Author’s 500-page novel) and The New Myth of Sisyphus (a philosophical meditation on human action and divine punishment). The four books allude to both the classical Chinese set of Confucian literature and the four gospels of the Christian New Testament.

Sad, funny and ultimately brave, The Four Books is a masterful piece of art that exposes the abuses of power and attacks state-sponsored amnesia.

Read a few words from the novel:

The Child grabbed several volumes, including Call to Arms, Faust, and The Hunchback of Notre Dame, and lit them on fire. He took a copy of The Phenomenology of Spirit, and set it on fire. He took copies of The Divine Comedy and Strange Tales of the Liao Zhai Studio, and set them on fire as well. The Child burned many books. As he was about to burn Balzac’s novels, however, he threw them back onto the pile. And when he was about to burn Tolstoy’s novels, he also tossed them onto the pile. He tossed back a copy of Crime and Punishment, and said to those two youngsters, “Keep these, and take them all to my house. I can burn them in the winter to keep warm.”

By midday, the Child had examined every book in the pile, and finished asking his questions. At that point the people took their plows and drills, and went out to plow the fields.

Learn more about Yan Lianke in this 2012 interview on Words Without Borders. Check out visuals associated with the Great Leap Forward on ChinesePosters.net.

4 thoughts on “Four Books for the Lost and the Forgotten”