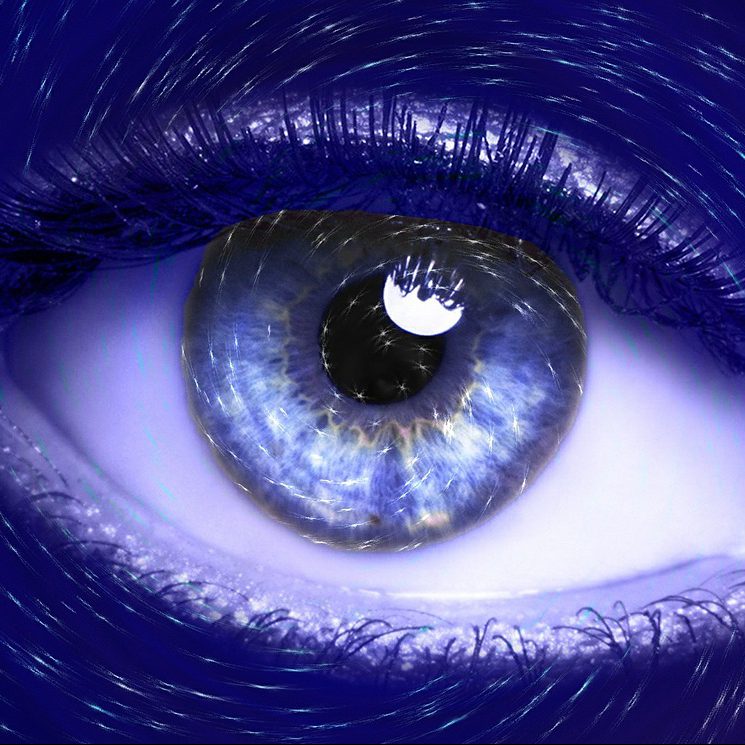 John Berger – the English art critic, novelist, painter and poet – passed away on January 2, 2017 at the age of 90 in Paris. He was most famous for his 1972 BBC TV series (and later, book) on cultural aesthetics Ways of Seeing. Just in November, to mark his birthday, The Guardian had run an article titled “Artist, visionary and writer – John Berger is undimmed at 90,” in which the filmmaker Sally Potter remarked:

And now? His books keep coming, the essays keep appearing in newspapers and magazines. He reminds us how to think about Charlie Chaplin, how to listen to songs, how to rage about prisons, how to remember that everything matters. Not just big politics, or big ideas, not just paintings or novels, but also the meal put on the table, the glass of wine shared; the sweetness in a bear hug, the complicity in a chuckle, the pleasures of a shared rage against injustice.

This write-up along with the news of Berger’s demise made me revisit his hugely influential essay. It was structured around a simple idea – “Seeing comes before words. The child looks and recognizes before it can speak.”

One of Berger’s most interesting observations in the book, in my view, was his discussion of the difference between male and female presence. His argument was basically this – power, for men, is extrinsic (is defined by some object outside and beyond their body/mind) while power, for women, is intrinsic (is based upon their conceptions of their own body/mind). Berger writes:

According to usage and conventions which are at last being questioned but have by no means been overcome, the social presence of a woman is different in kind from that of a man. A man’s presence is dependent upon the promise of power which he embodies. If the promise is large and credible his presence is striking. If it is small or incredible, he is found to have little presence. The promised power may be moral, physical, temperamental, economic, social, sexual – but its object is always exterior to the man. A man’s presence suggests what he is capable of doing to you or for you. His presence may be fabricated, in the sense that he pretends to be capable of what he is not. But the pretence is always towards a power which he exercises on others.

By contrast, a woman’s presence expresses her own attitude to herself, and defines what can and cannot be done to her. Her presence is manifest in her gestures, voice, opinions, expressions, clothes, chosen surroundings, taste – indeed there is nothing she can do which does not contribute to her presence. Presence for a woman is so intrinsic to her person that men tend to think of it as an almost physical emanation, a kind of heat or smell or aura.

Why is this so? According to John Berger, unlike men, women have their object of power within themselves (or, it can be said that women themselves are objects of power). They assume their “powerful” identity because they want to actively transcend their initially subordinate social position. Berger explains the process:

To be born a woman has been to be born, within an allotted and confined space, into the keeping of men. The social presence of women has developed as a result of their ingenuity in living under such tutelage within such a limited space…She has to survey everything she is and everything she does because how she appears to others, and ultimately how she appears to men, is of crucial importance for what is normally thought of as the success of her life. Her own sense of being in herself is supplanted by a sense of being appreciated as herself by another.

Men survey women before treating them. Consequently how a woman appears to a man can determine how she will be treated. To acquire some control over this process, women must contain it and interiorize it…

Berger then summarises his thoughts on the subject:

One might simplify this by saying : men act and women appear. Men look at women. Women watch themselves being looked at. This determines not only most relations between men and women but also the relation of women to themselves. The surveyor of woman in herself is male: the surveyed female. Thus she turns herself into an object – and most particularly an object of vision: a sight.

Learn more about John Berger in this recent post on Lit Hub.