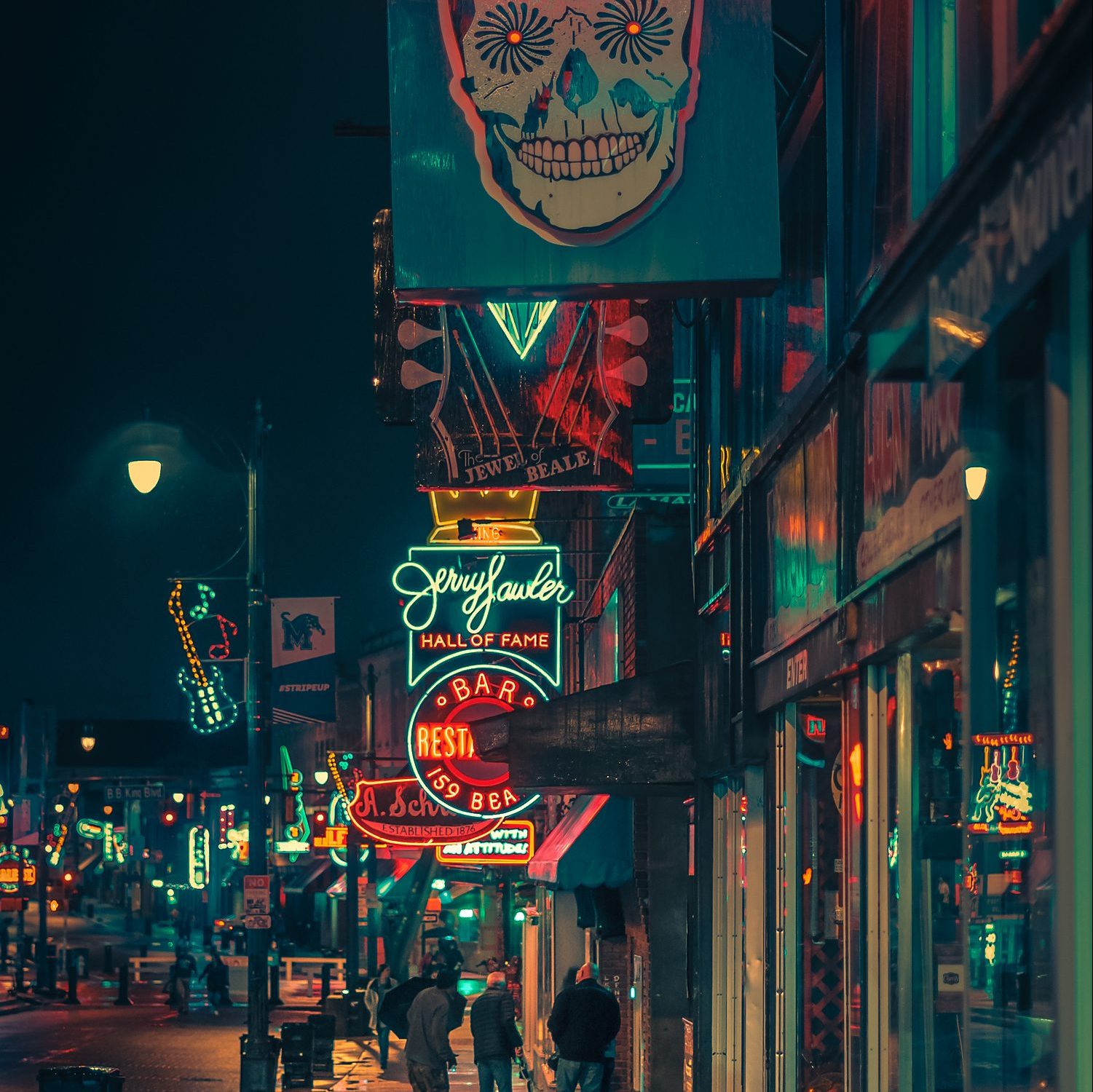 Many of us, when we think of Memphis, Tennessee, connect it to Dr. Martin Luther King, Jr.—it is the town where he was assassinated, on April 4, 1968, as he stood on the balcony of the Lorraine Motel. King was in Memphis to support the Sanitation Workers’ strike. The Lorraine Motel is now a National Civil Rights Museum. It covers more than just King’s assassination—the story of civil rights from the early days of slavery.

Memphis has been the home of several famous “sounds.” One of the best-known places in the city is Beale Street, where W. C. Handy, the “father of the blues,” wrote and played his music. His first blues composition was The Memphis Blues (1912), originally written as a campaign song for a Memphis mayoral election. Elvis Presley, whose popularity made rock and roll a national phenomenon in the 1950s, began his recording career in Memphis at Sun Records, otherwise known as the “Birthplace of Rock and Roll.”

In the 1960s and 1970s, another new “sound” originated in the city—the Memphis Sound, which is a mix of blues, rhythm and blues, and soul. Stax Records (1959–1976) was one of the first recording studios to produce this genre of music and was known for promoting their artists. Additionally, William Eggleston, who is considered one of the most important photographers in contemporary art, lives and works in Memphis. 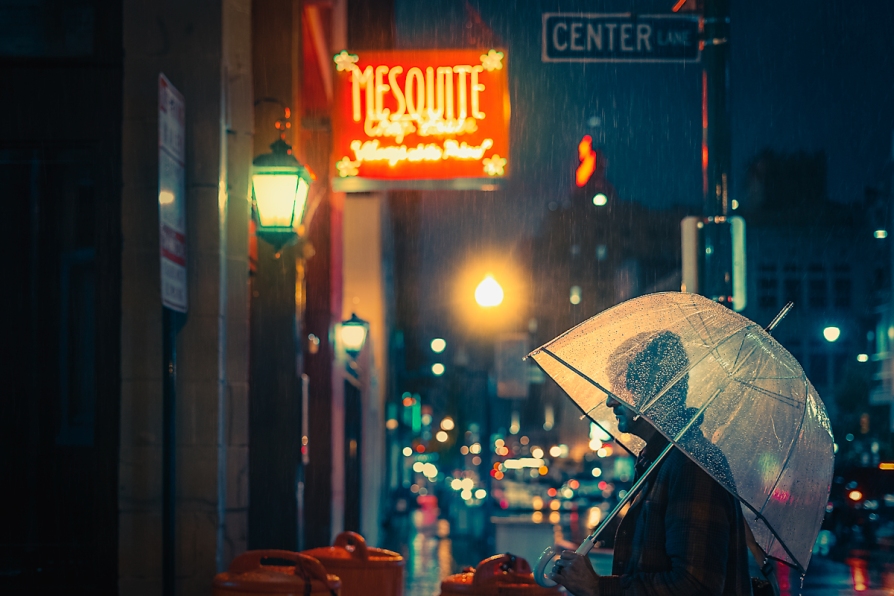 It is this rich cultural and creative legacy that Memphis native Anthony Presley celebrates in his series “Memphis Noir”, casting the city in an effect that brings to the surface its dramatic spirit. Brilliantly awash in neon, the dark shops, bars, streets and alleys seem as though stills of movies.

Anthony writes: “The Memphis Noir photography series examines and  documents encounters I had when I first moved back to my hometown. After not living in the area for more than ten years I realised that while this was my home and where I came from. I had been gone for so long and was a completely different person that the Memphis I remembered did not exist. The series is my effort to give the city a portrait from the different perspective that I could bring to it. Inspired by film genres like Film Noir, Neo-Noir, Giallo and Arthouse, the objective of the series is to show the beauty of the area and the individuals that inhabit this cinematic region.”

Anthony was introduced to photography at the age of 14 when his family purchased their first digital camera. At 21, he began working as a photojournalist and communications specialist in the United States Navy where he reported on Naval Operations. During this time, he continued his personal practice and documented the countries and cultures he experienced throughout Europe, Asia and Africa. He received his BFA from the School of the Art Institute of Chicago where he concentrated in Photography and Video Production. In 2019, he was named one of top 35 American Photographers and top 50 Urban Photographers of the year (35awards). He is currently working on his MFA and on two photo books. 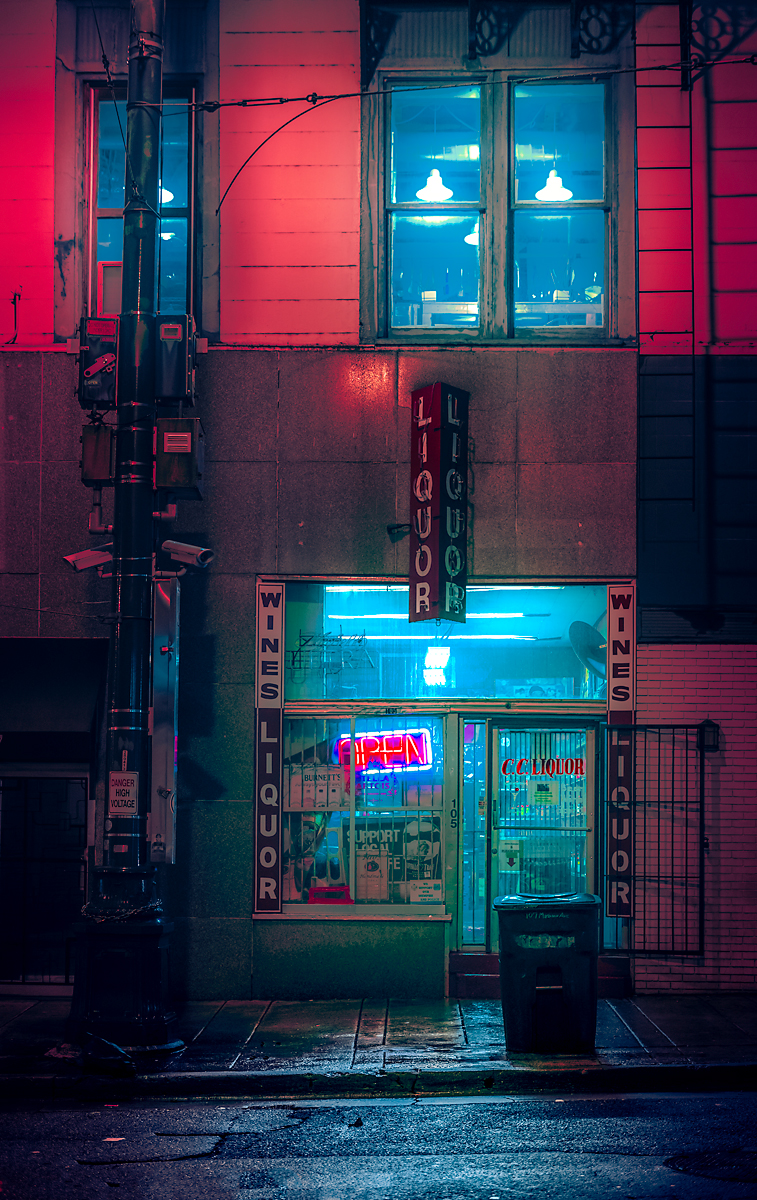 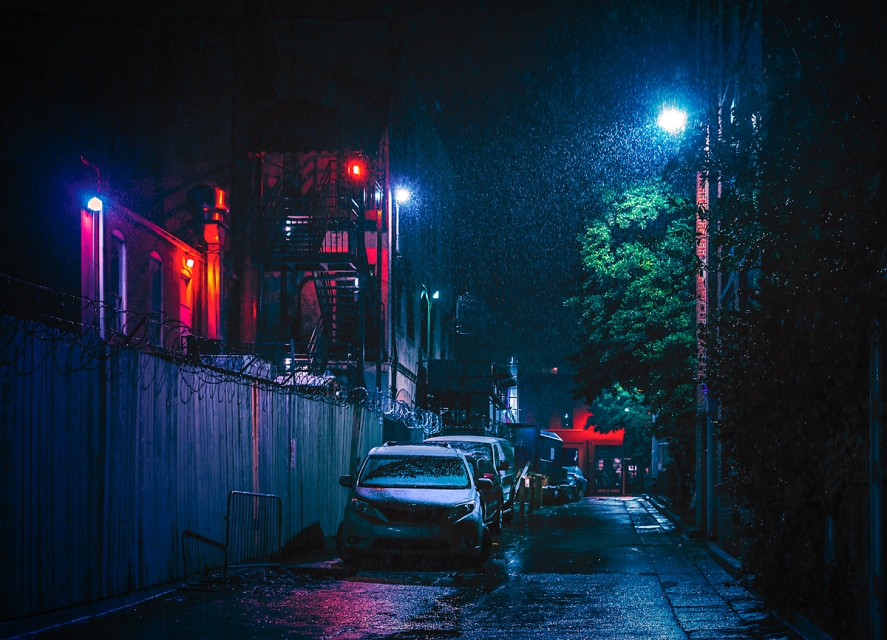 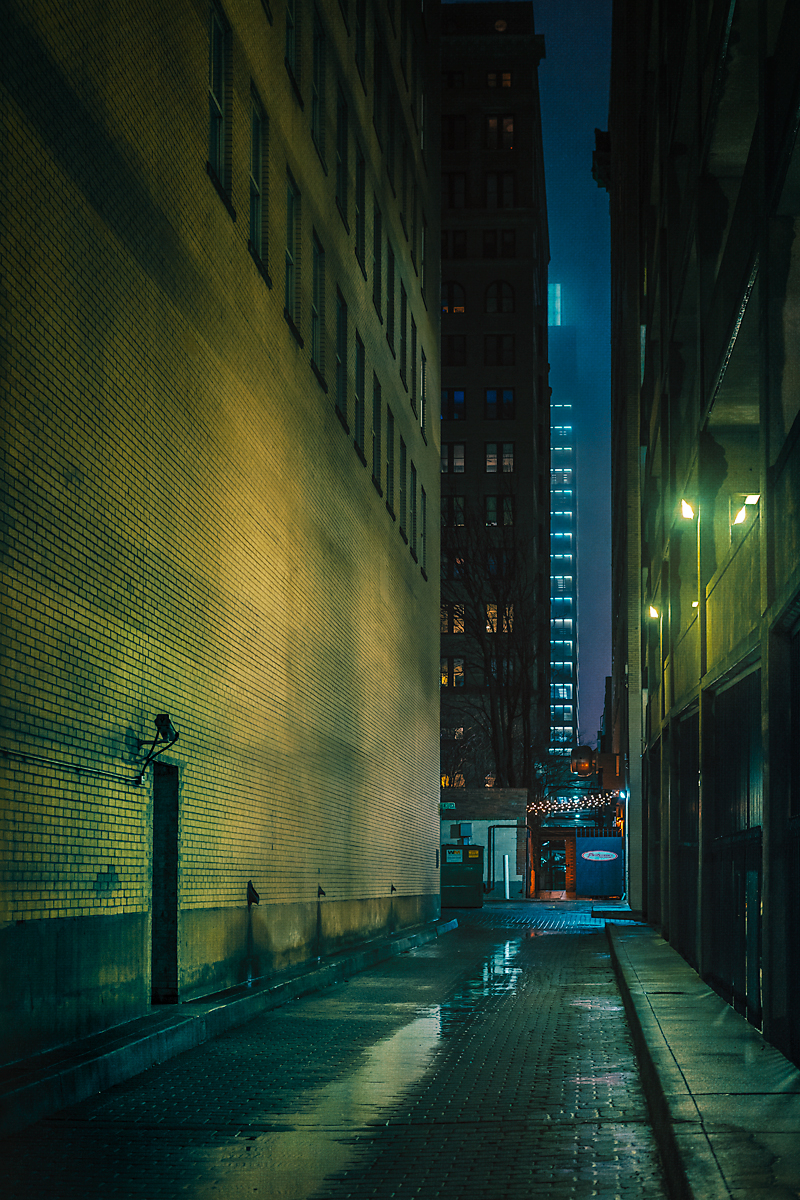 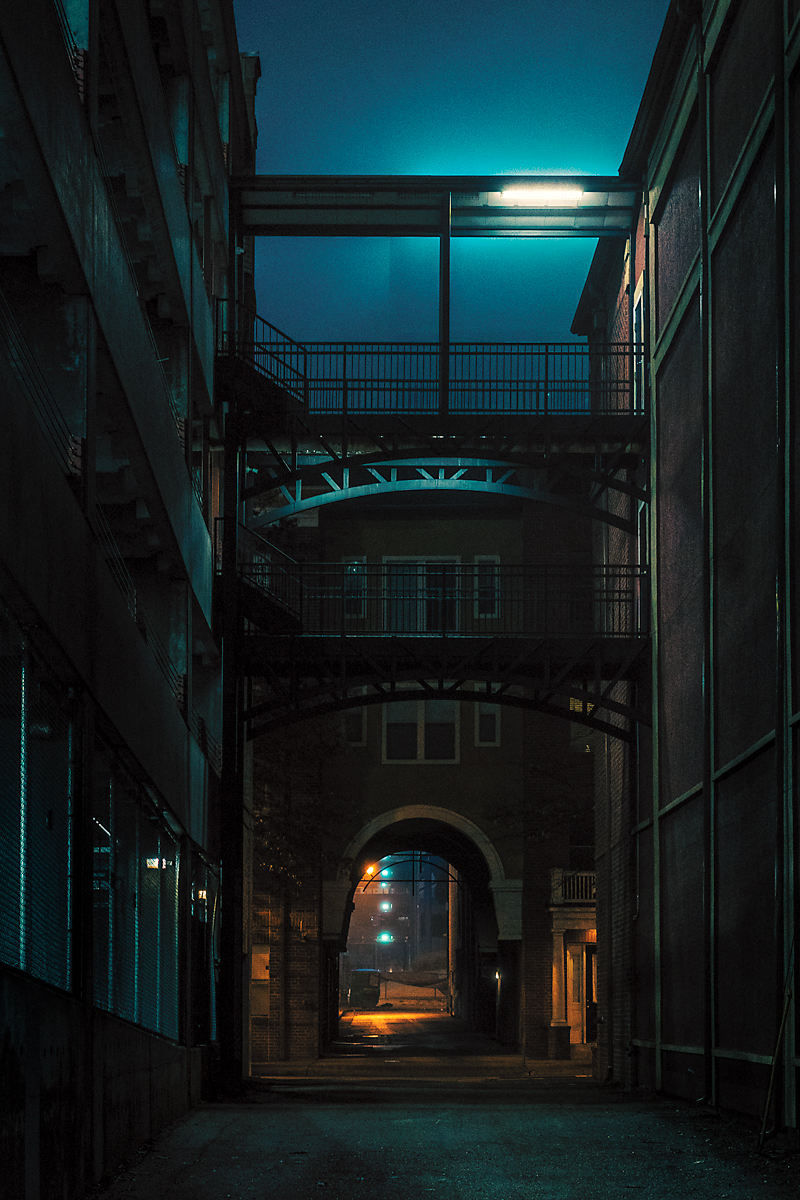 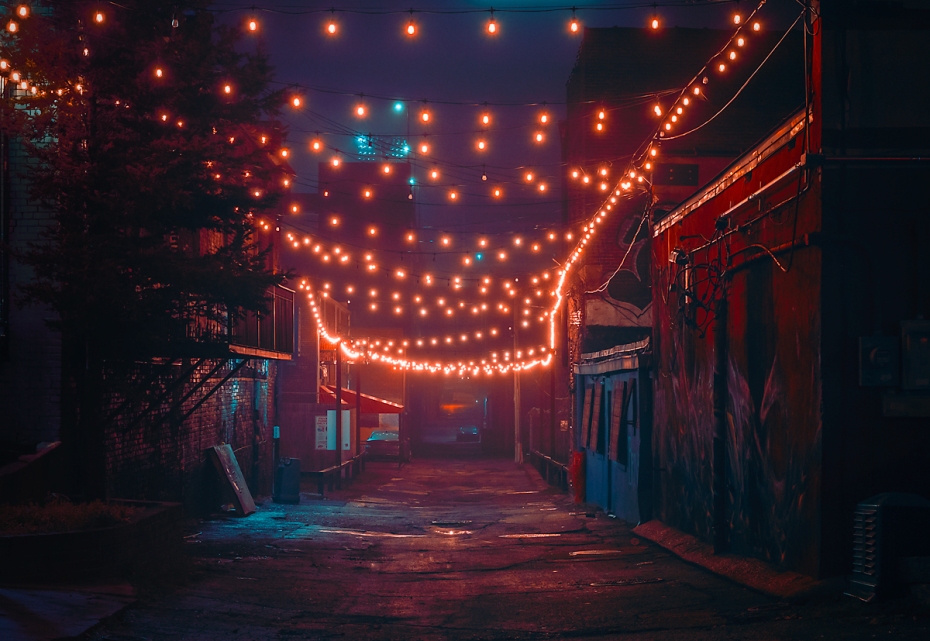 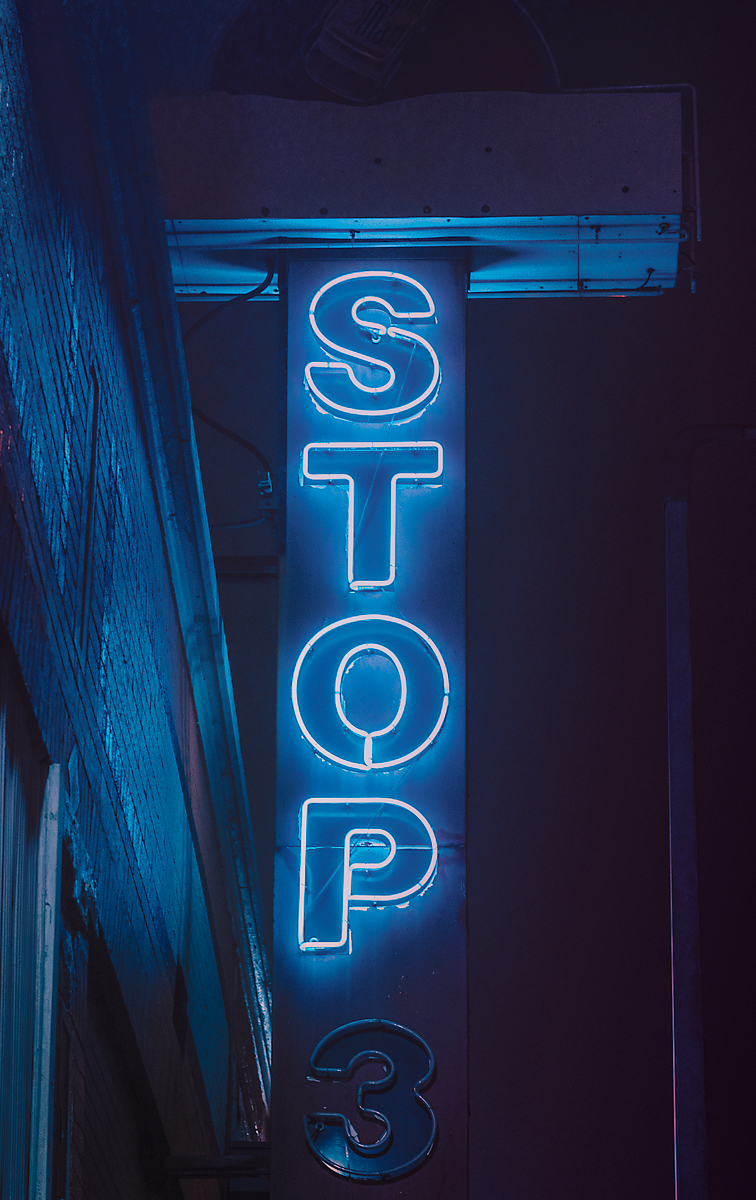 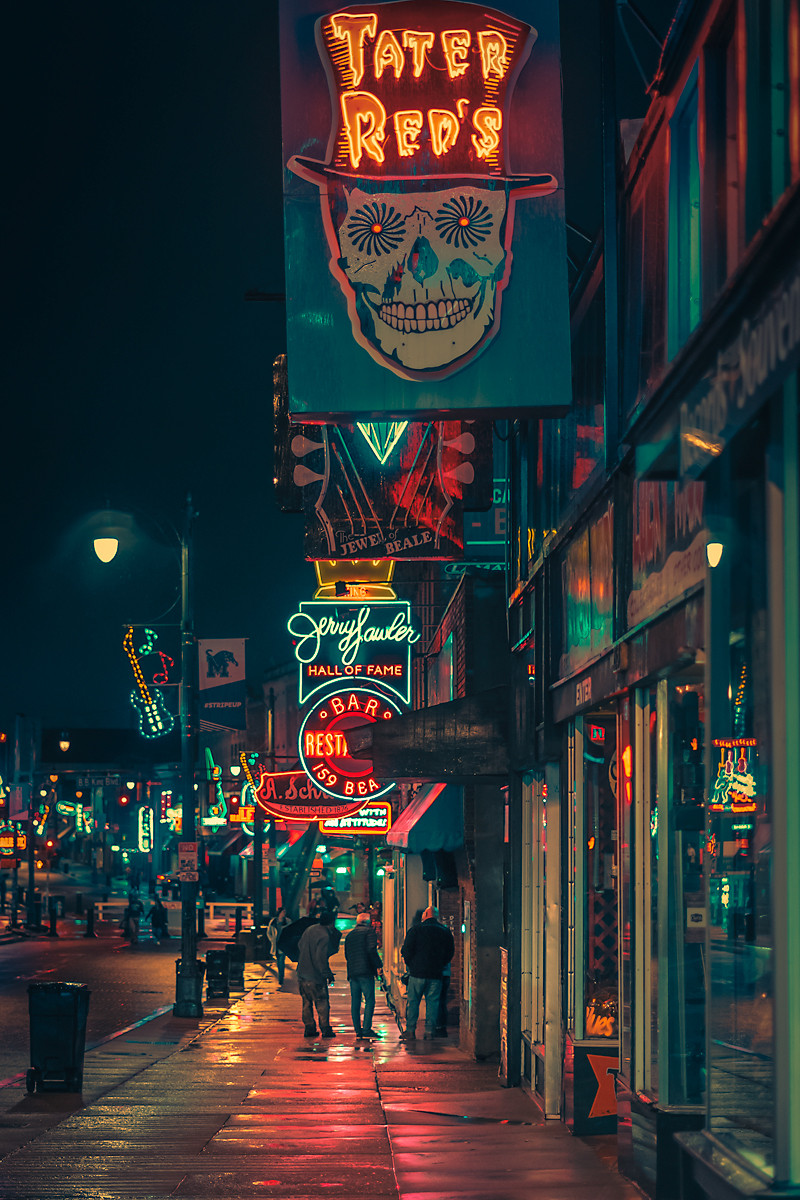 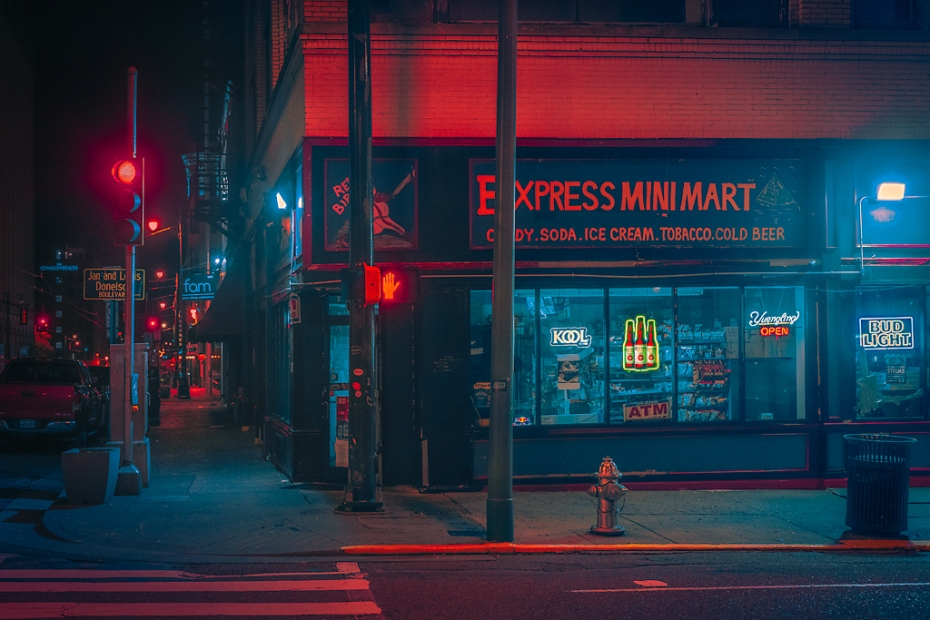 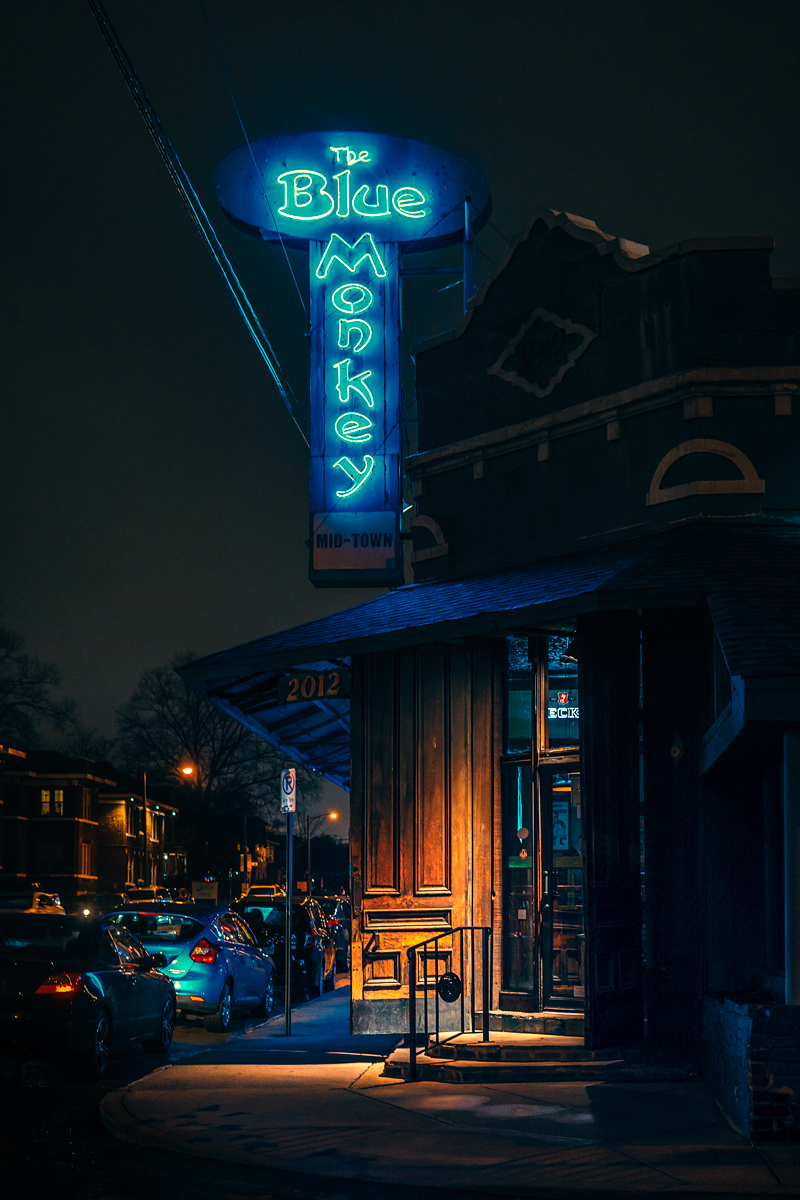 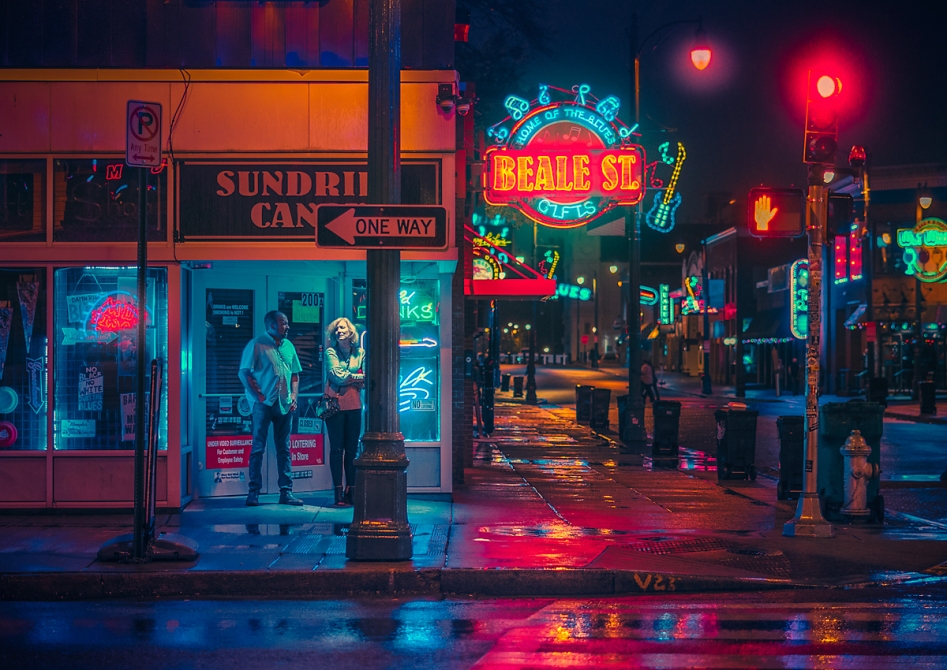 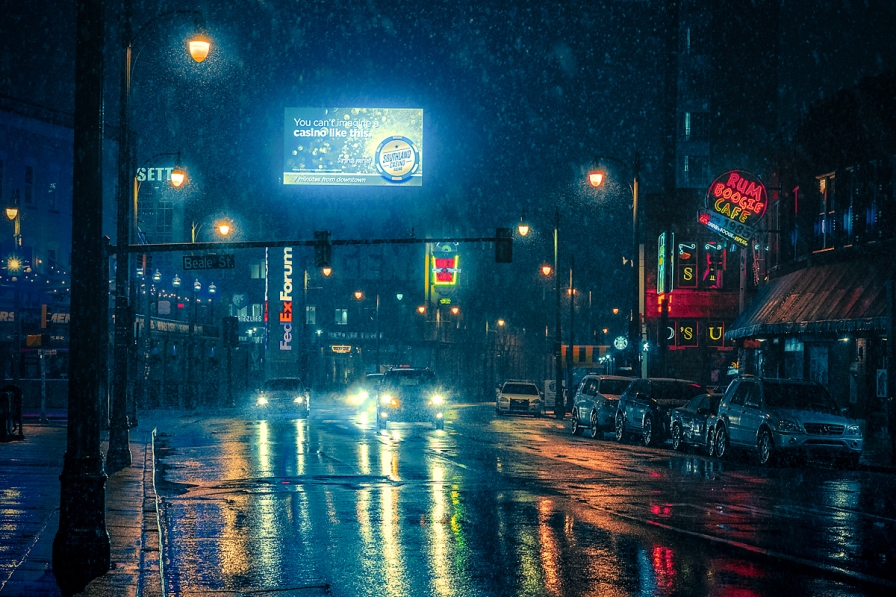 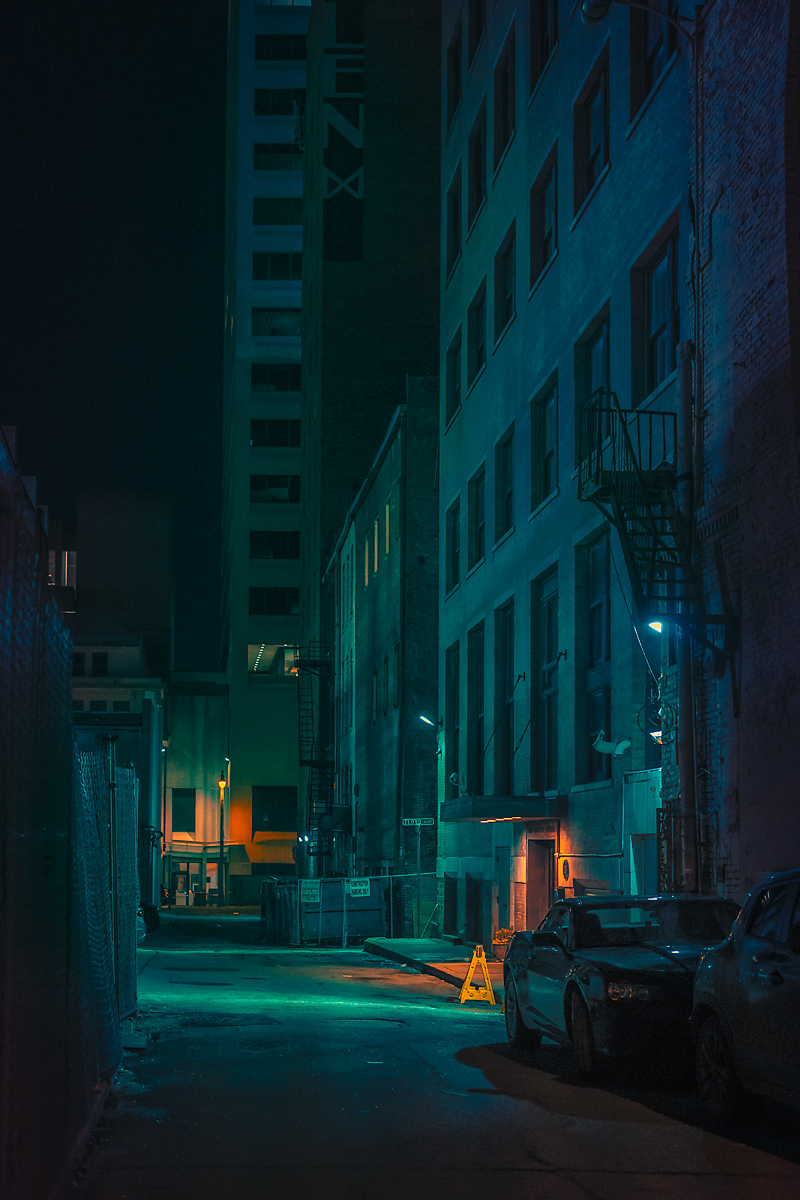