One of his most amazing recent projects is the documentation of the Rautes—the nomadic hunter-gatherers of the Himalayas who live in temporary camps in remote parts of the Achham district in Nepal.

They call themselves “Kings of Forests”, and subsist on langur and macaque monkeys, wild yams, rice and a few kinds of vegetables traded from local farmers. Their main occupation is the exchange of wooden items in nearby villages and bazaars. They often migrate from river valleys up to middle hills in the Western region of the country. In these haunting yet captivating photographs, we see them in a grey cold space. The men, turbaned and clothed in dull fabric, hammer wood. The women, well ornamented in red and blue, smoke and look after children.

Today, the Raute community counts around 156 people. Their survival is threatened by a number of factors and forces, like industrialisation, deforestation, challenges from authorities, the surrounding society—but they remain committed to staying close to each other and maintaining their character.

Jan explains: “The nomadic Rautes belong nowhere and everywhere, and they have their own language, culture and beliefs. The Rautes believe in the sun god Berh that represents eternity. The Rautes have managed to avoid forcible assimilation and have not settled in villages and adopted Hindu beliefs and practices. Instead, they continue their traditional life travelling through the forests of Western Nepal.

“The Rautes continue to maintain a certain degree of secrecy and avoidance towards assimilation, in order to keep their identity and to survive as a distinct community. As a photographer and an outsider, it was at first not that easy to deal with the Rautes. It took some days before they understood and accepted me in and around their camp in the forest. First, we had to get the acceptance from the Chief Headman and three other headmen, as well as from the community. Then we could start to hang around and photograph.

“Several times, the Chief Headman came to the nearby bazaar, where we were staying, for negotiating and making sure that he and the community also benefitted from my visit. One of the first days, we had a nice interaction with the Chief Headman and his wife talking, about the origin of the Rautes and listening to their stories. We also showed them a book about the Rautes, and it turned out that the person shown on the front page of the book was the father of the Chief Headman’s wife. They were very pleased and happy, and we continued watching a documentary about the Rautes on a laptop. They of course knew all the people in the documentary film.

“At some point, the Chief Headman wanted me to buy him and his wife a large rooster. He could not convince me, and we had a bit of crisis later that day. But a few days later, it all worked out very nicely and they got their rooster. Another day, I was taken strongly by the arm and escorted out of the camp. We had not delivered the last goat, as agreed, and we were taken through the forest to the nearby village for goat negotiations. We found a goat at a reasonable price and returned to the camp to continue the photography work.”

The Rautes, continues the photographer, are a very clever people when it comes to dealing with outsiders. They have to be so, in order to preserve their identity. Jan’s visit resulted in the following expenses:

“It took me three days from the capital Kathmandu,” he writes, “to reach the camp of the Rautes in Achham in Western Nepal. When doing such photography, it is very important to stay flexible and willing to spend the necessary time. It is very difficult to plan in great detail beforehand. Expect the unexpected. The uncertainly is what makes it so fascinating. It also all depends on the people you meet. My great advantage was that I know Nepal well and speak the main language Nepali. It meant that I could communicate with the local people and also with some of the Rautes. I had also teamed up with two local journalists, who knew the Rautes well and with a social worker from the area.”

Presently based in Juba, South Sudan as a programme manager for a safer community and mine action programme, Jan adds on the art of photography: “As a photographer I feel very humble, and it has taken me years to think of myself as a photographer. I still have so much to learn. It is a very challenging art, and there are no short cuts in photography. Working with real life situations, you cannot never fully control the moment, the light and what happens around you. You never know what you might be creating while being in the situation. There is always an element of uncertainty. It is fascinating. Photography is also a very personal art, and it is difficult to define perfection in photography. I am also fascinated by the fact that photography can capture a moment that will never reappear. It is just existence.” 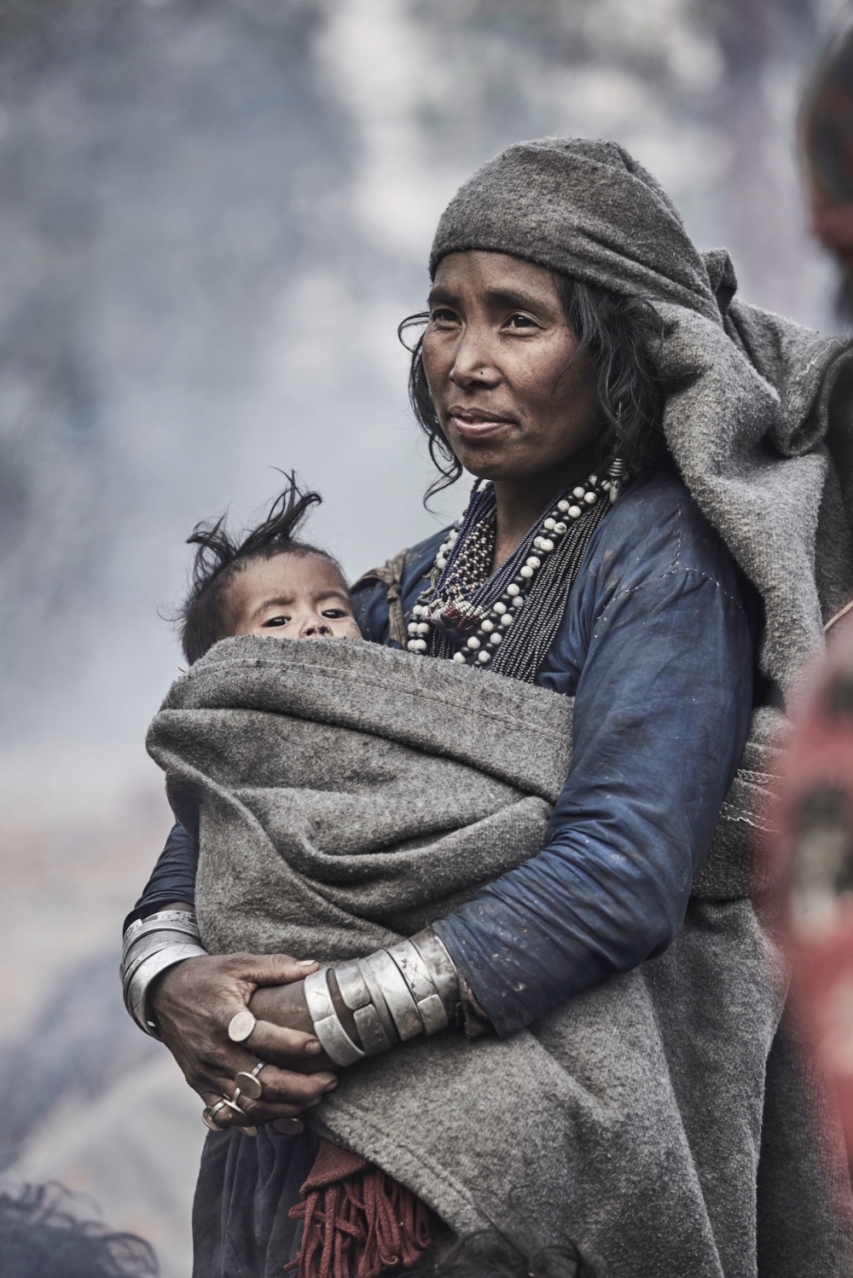 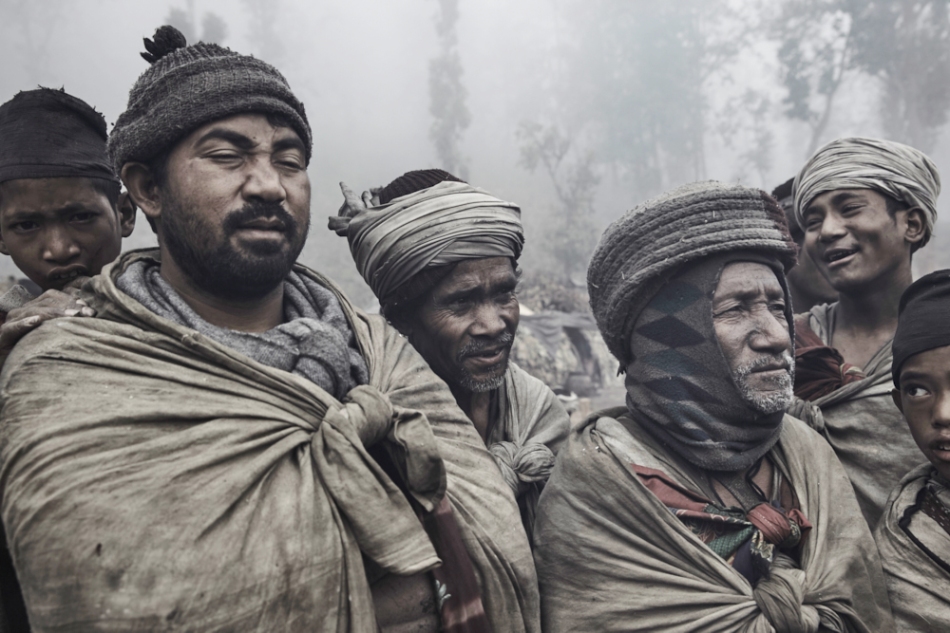 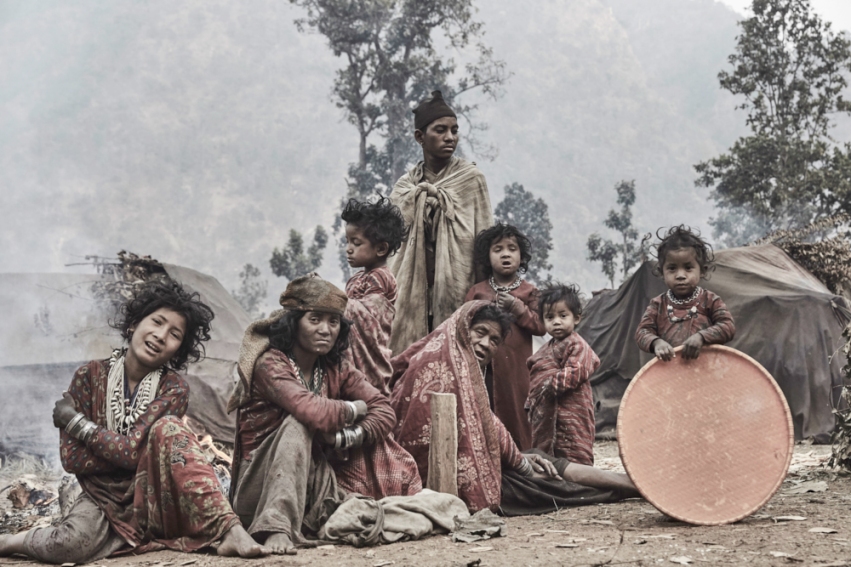 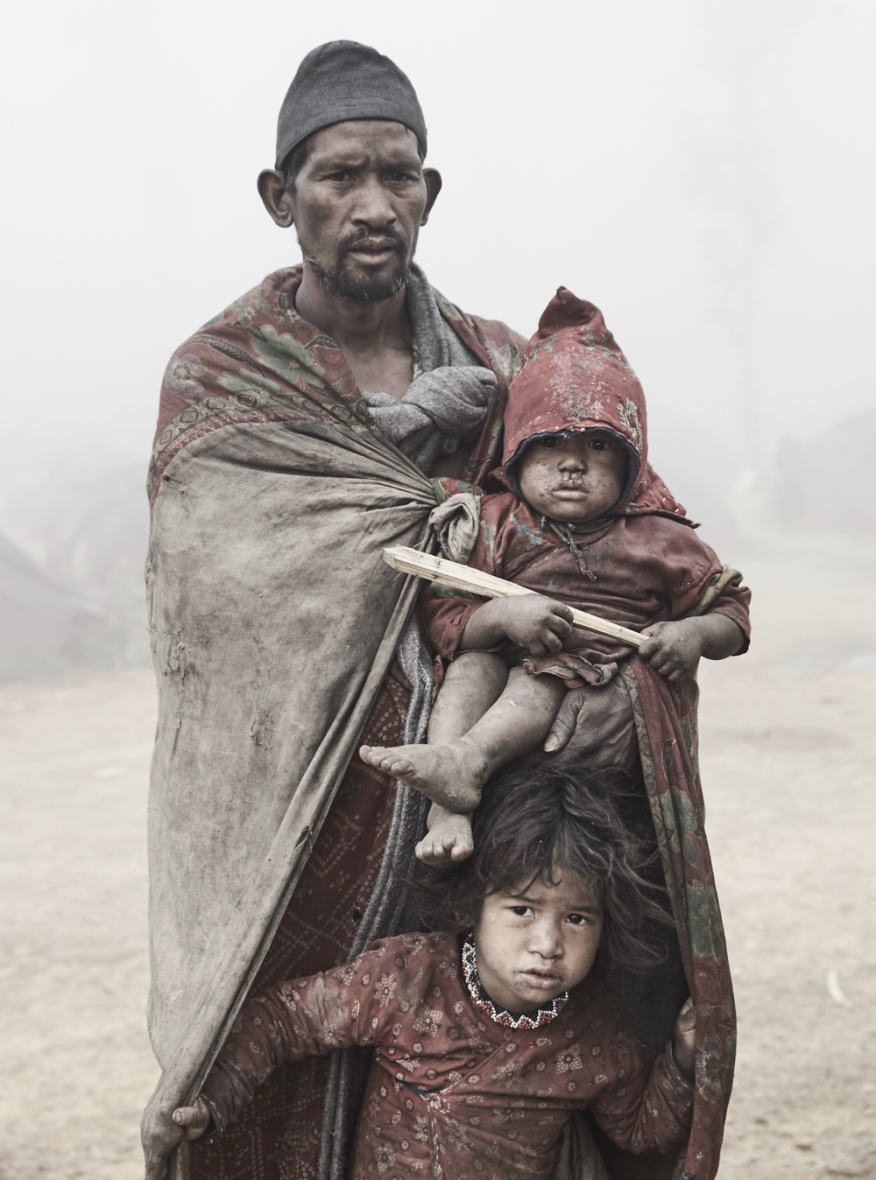