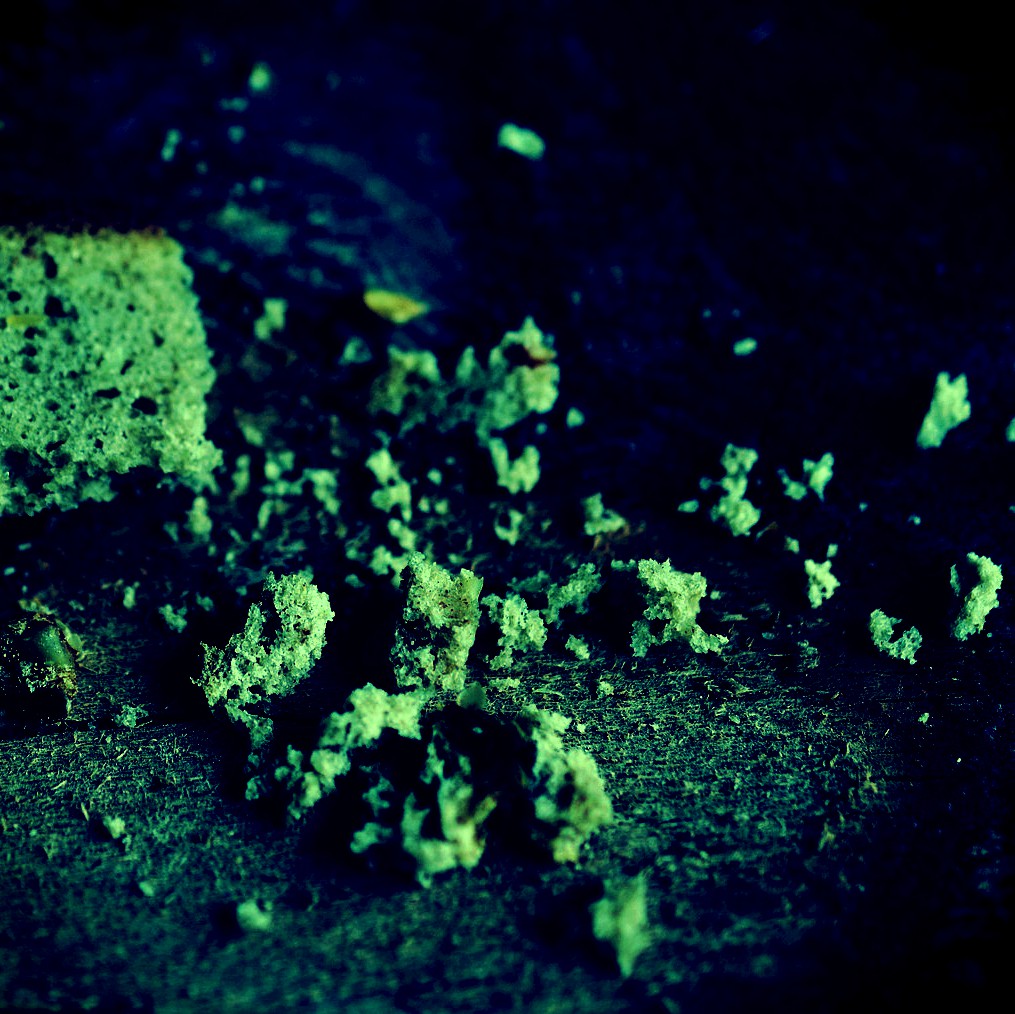 In my post on the novel Beauty is a Wound by Eka Kurniawan, I mentioned that the Indonesian writer decided to pick up the pen (professionally) after being influenced by a book called Hunger (1890) by the Norwegian writer Knut Hamsun (1859-1952).

Hamsun was awarded the Nobel Prize in 1920 and came to be associated with the “Norwegian new realism” literary movement. In Hunger, he pioneered the psychological techniques that pervade 20th and 21st literature—the stream of consciousness and the interior monologue. Among the list of writers who have been influenced by Hamsun are Thomas Mann, Franz Kafka, Maxim Gorky, Stefan Zweig, Henry Miller, Hermann Hesse, and Ernest Hemingway. According to the Polish-born Yiddish writer Isaac Bashevis Singer (also a Nobel laureate), this writer was “the father of the modern school of literature in his every aspect—his subjectiveness, his fragmentariness, his use of flashbacks, his lyricism. The whole modern school of fiction in the twentieth century stems from Hamsun.”

Despite his being such a towering figure of world literature, Knut Hamsun’s legacy remains problematic. Reason—his friendship with the Nazis. He is supposed to have personally met Hitler and Goebbels. A 2008 Guardian article titled “The Nazi novelist you should read” comes with the text that “Knut Hamsun’s writing is as magnificent as his politics are repugnant”. How do Norwegians take this issue? An article on the website of University of Bergen titled “Knut Hamsun and Nazism” has something to say. It mentions that “Knut Hamsum was one of the Norwegian courts’ biggest headaches in 1945” and that “ever since, the question of Knut Hamsun’s Nazi leanings has traumatized Norwegian culture and society”. It finally adds:

A straightforward explanation for Knut Hamsun’s pro-Nazi involvement cannot be found. We will probably have to be satisfied with the entanglement of personal idiosyncracies, pure chance, psychological peculiarities and the spiritual inflexibility that is characteristic of old age. What gives the spirit of genius to his writing, on the other hand, is neither the sense of idyll or the fundamental pessimism which appear side by side in his books, but the alterations of stance that belong to his irony, reflection and shrewdness. These in themselves act as a counterforce to every form of unreflecting endorsement — even of totalitarian ideologies.

Coming back to Hunger—it tells the story of a young, impoverished man in 19th-century Kristiania (Oslo). The nameless narrator calls to mind the character of Raskolnikov in Dostoevsky’s Crime and Punishment.

The young man has a strong intellectual side—in fact, he has planned a three-section work called “Philosophical Cognition” (like Kant’s Three Critiques) in which he wants to query Time and Space. But he is down on his luck. He tries various jobs—applies for the position of a debt collector, enlists in the fire brigade, pitches articles to newspapers—with no success. He struggles to pay his rent, he fights with God. Cold and famished and feverish, he wanders the street, bumping into a variety of characters. He finds it hard to reveal his poverty, wanting to preserve a persona of respectability and uprightness.

Still, mentally and physically, he disintegrates. Through his agitated visions and movements, Hamsun gives us an unforgettable insight into the workings of the mind and the needs of the body. Hunger is a powerful novel, which, I think, will offer great consolation to those who have ever felt the pain of deprivation. You are not alone.

Excerpts (from the translation by George Egerton):

The thought of God began to occupy me. It seemed to me in the highest degree indefensible of Him to interfere every time I sought for a place, and to upset the whole thing, while all the time I was but imploring enough for a daily meal.

I had remarked so plainly that, whenever I had been hungry for any length of time, it was just as if my brains ran quite gently out of my head and left me with a vacuum—my head grew light and far off, I no longer felt its weight on my shoulders, and I had a consciousness that my eyes stared far too widely open when I looked at anything.

I sat there on the seat and pondered over all this, and grew more and more bitter against God for His prolonged inflictions. If He meant to draw me nearer to Him, and make me better by exhausting me and placing obstacle after obstacle in my way, I could assure Him He made a slight mistake. And, almost crying with defiance, I looked up towards Heaven and told Him so mentally, once and for all.

Hole in the Wall –

A little hole in the wall at the head of my bed occupies me greatly—a nail hole. I find the marks in the wall–I feel it, blow into it, and try to guess its depth. That was no innocent hole–not at all. It was a downright intricate and mysterious hole, which I must guard against! Possessed by the thought of this hole, entirely beside myself with curiosity and fear, I get out of bed and seize hold of my penknife in order to gauge its depth, and convince myself that it does not reach right into the next wall.

I was becoming mentally and physically more and more prostrate; I was letting myself down each day to less and less honest actions, so that I lied on each day without blushing, cheated poor people out of their rent, struggled with the meanest thoughts of making away with other men’s blankets—all without remorse or prick of conscience.

Foul places began to gather in my inner being, black spores which spread more and more. And up in Heaven God Almighty sat and kept a watchful eye on me, and took heed that my destruction proceeded in accordance with all the rules of art, uniformly and gradually, without a break in the measure.

In Order to Console Myself

In order to console myself–to indemnify myself in some measure–I take to picking all possible faults in the people who glide by. I shrug my shoulders contemptuously, and look slightingly at them according as they pass. These easily-pleased, confectionery-eating students, who fancy they are sowing their wild oats in truly Continental style if they tickle a sempstress under the ribs! These young bucks, bank clerks, merchants, flâneurs–who would not disdain a sailor’s wife; blowsy Molls, ready to fall down in the first
doorway for a glass of beer! What sirens! The place at their side still warm from the last night’s embrace of a watch-man or a stable-boy! The throne always vacant, always open to newcomers! Pray, mount!