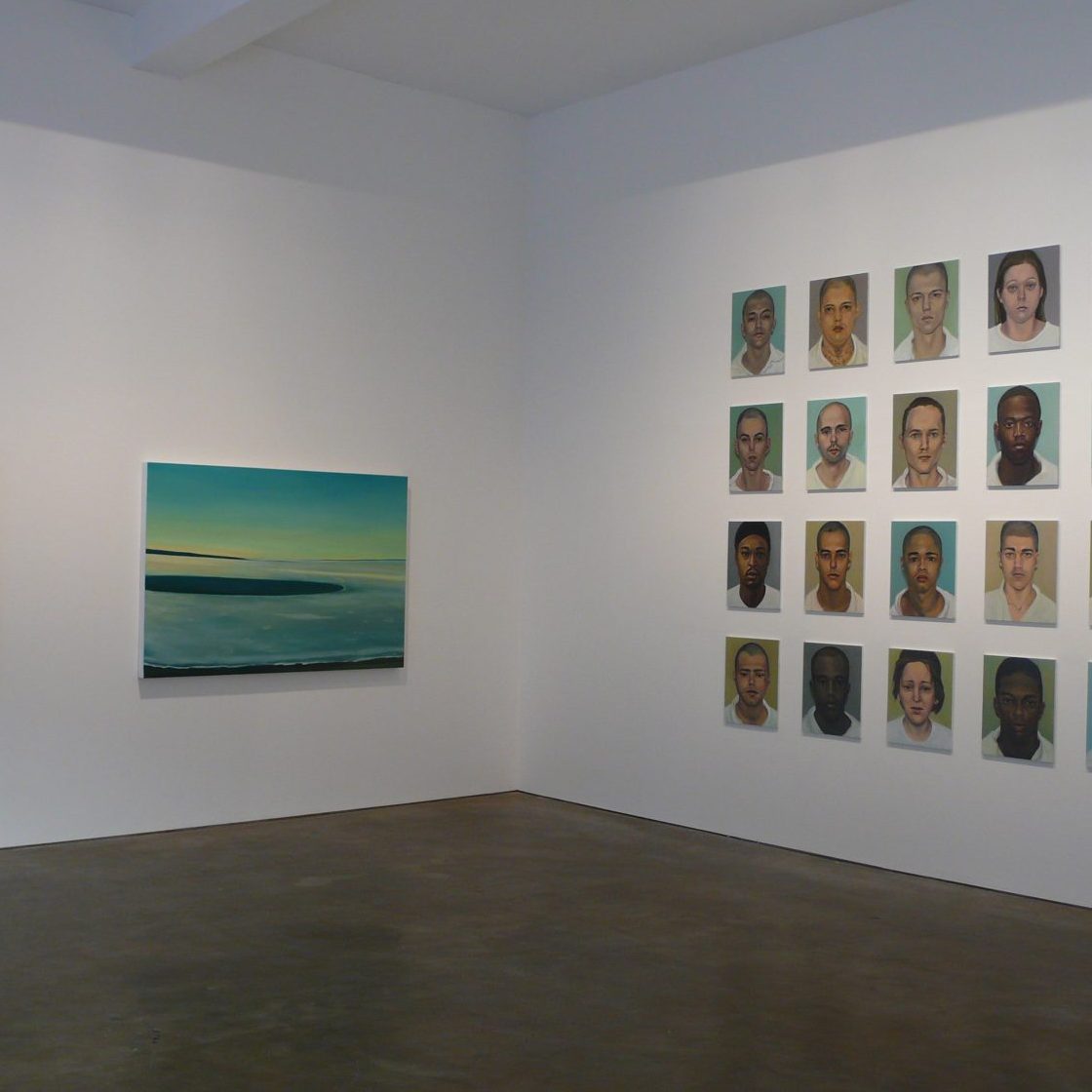 “Man-Made” (2007-2009) by Los Angeles-based Alexandra Wiesenfeld (born in Munich, Germany) is an unusual project – something of a turning point in the career of the artist – that speaks volumes about the human condition and our wider environment. Here we find portraits based on mugshots of juvenile death row inmates from Texas juxtaposed with depictions of Fort Peck, a man-made lake in the badlands of Montana. The artist works out a deep connection between the two, finishing a display that is both disturbing and thought-provoking, capable of eliciting a range of emotions in the viewer – from pity to wonder.

Alexandra explains: “As one of Roosevelt’s New Deal projects, Fort Peck was dug up to divert water from the Missouri in order to create the biggest dam for the Mississippi river. The lake sits forsaken, the land around it as hostile now as it has been then. Fort Peck boasts its own webcam, and within the locked frame I could obsessively record the changes in temperature and light as they occurred on an hourly basis.

“At the same time, I stumbled upon a website of Texas death row inmates: mugshots, last words, stats of crime and execution dates. I linked the landscapes to the juveniles—both the lake’s and the youths’ path was forever changed by man-made actions and decrees. This alien and locked in view of the lake, where minute changes play out in grand scale seemed a perfect mirror to a young spirit confined: The inmates’ thoughts like the weather on the lakes, wild and inconstant, with just as little possibility to change anything in the grander scheme as the nature of the lake. Both were left to their own rhythms in isolation. Both beautiful and alien and unreachable.”

“Man-Made” was conceived and executed with the sentimentality of an armchair observer, who may be moved by the events of the world but participates in them from a safe distance. “The landscape was fake, artificially created and painted from a webcam,” Alexandra continues, “the beauty of the youths was not one of innocence or the life ahead. But simultaneously I questioned my role as the painter and viewer. In the end, I think it may have been too tall an order to ask from traditional painting – to be a tool for reflection, and simultaneously question that emotional engagement.”

After exhibiting this series, Alexandra felt she had painted herself into a corner. This has much to do with her cultural background. “I was not only running up against the inherent limitations of illusionistic painting, but my own history,” she points out. “I realized only later—I had arrived at painting in the style of my father, the late painter Paul Wiesenfeld, who had achieved some fame in the 80s as one of the Hyper Realists. I posed for him daily for years as a young girl, in Germany where I grew up. I rejected the way my father painted but the German Expressionists and artists of the Neue Sachlichkeit, and later on artists like Neo Rauch or Marlene Dumas, left an indelible imprint. I have full-heartedly embraced figuration for decades, but illustration per se did not interest me. I needed a looser process to bring me closer to the dichotomy between the appearance of things and inner worlds, the ego and the id.”

She adds a final note on her creative evolution: “This shift is a response to where I find myself in my personal life and a reaction to politics. I have come to deeply distrust concepts–mine and others–preconceptions, grand ideas about the world. Especially authoritative ones such as my brush stroke rendered them. I needed to find a new language, that allowed me to make visible relationships that lay beyond the visible. The work is a journey inward that also goes outward.”

Alexandra started making art soon after moving to Los Angeles after high school. She received a BFA (1990) from Pomona College, Claremont, California and an MFA (1995) from Montana State University, Bozeman, Montana. After living in Montana for seven years and teaching at the University of Iowa for two, she returned to LA in 2000, where she has lived since with her husband and two children. She teaches art full time at Los Angeles City College and is represented by Klowden Mann Gallery. Below you will find more images from “Man-Made”. For the artist’s newer, stylistically different projects, check out www.alexandrawiesenfeld.com. 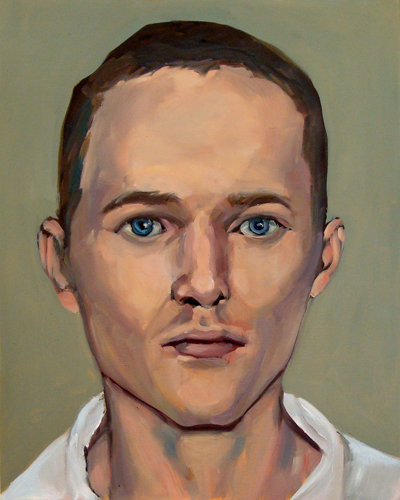 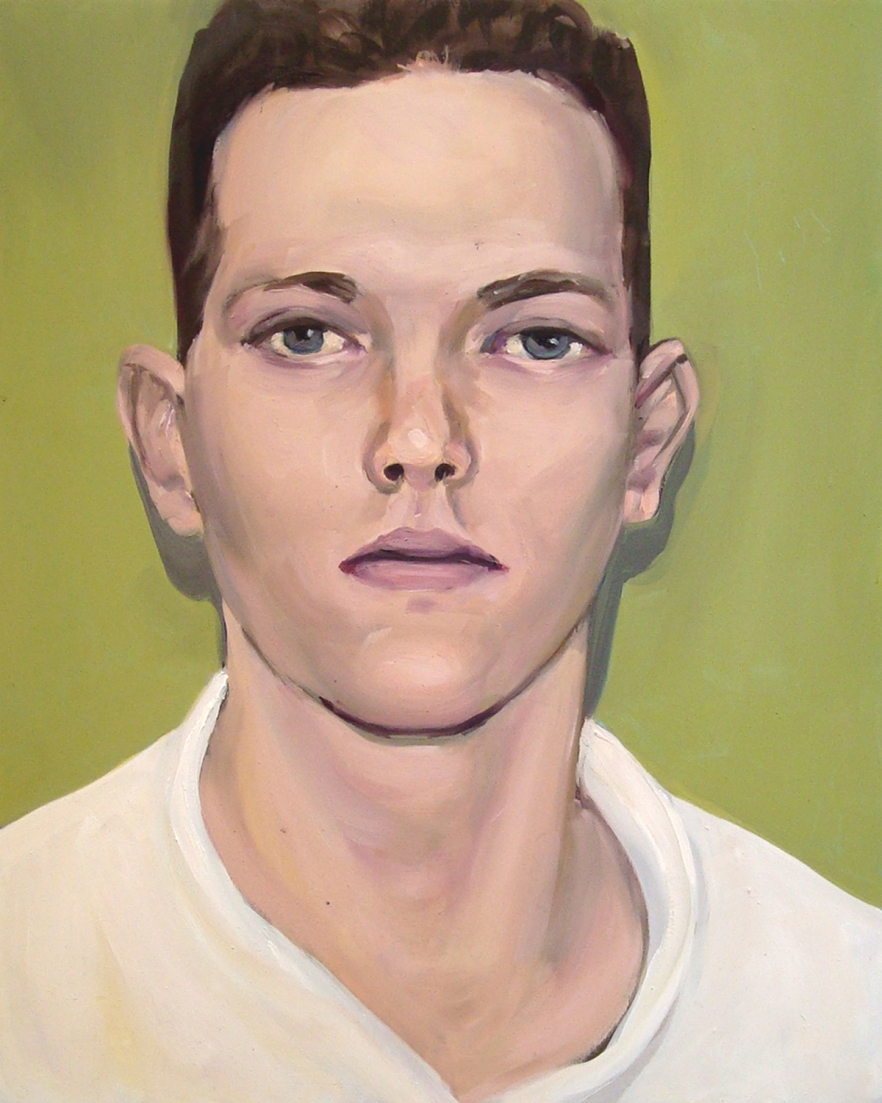 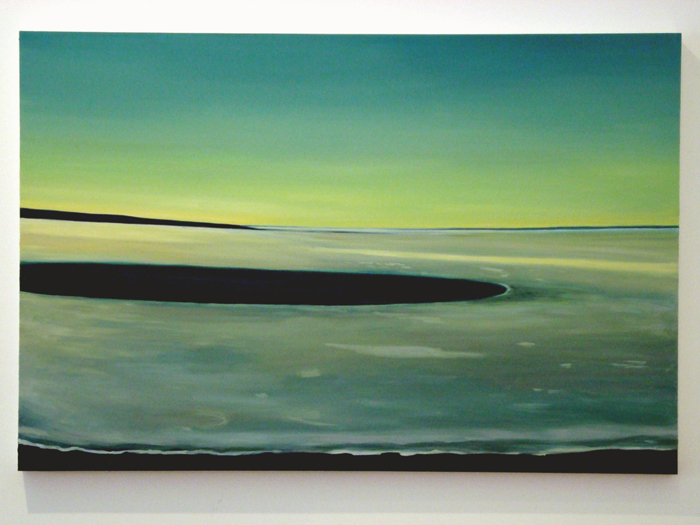 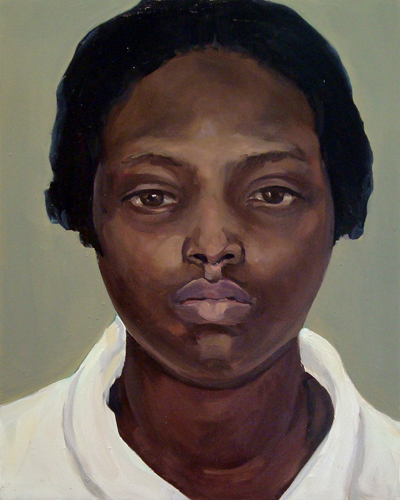 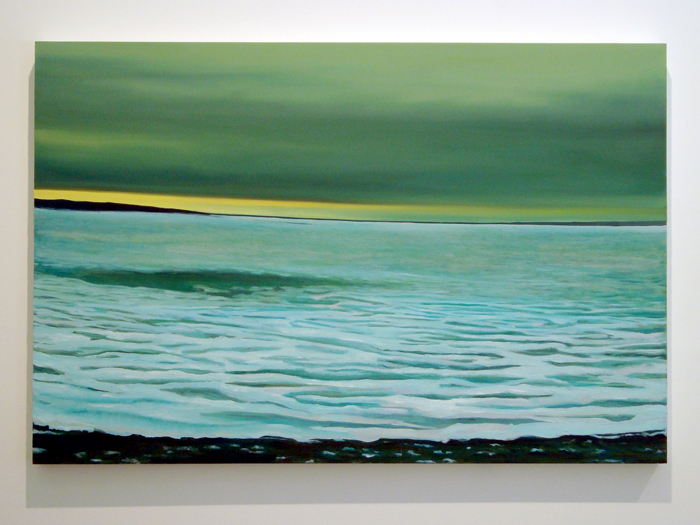 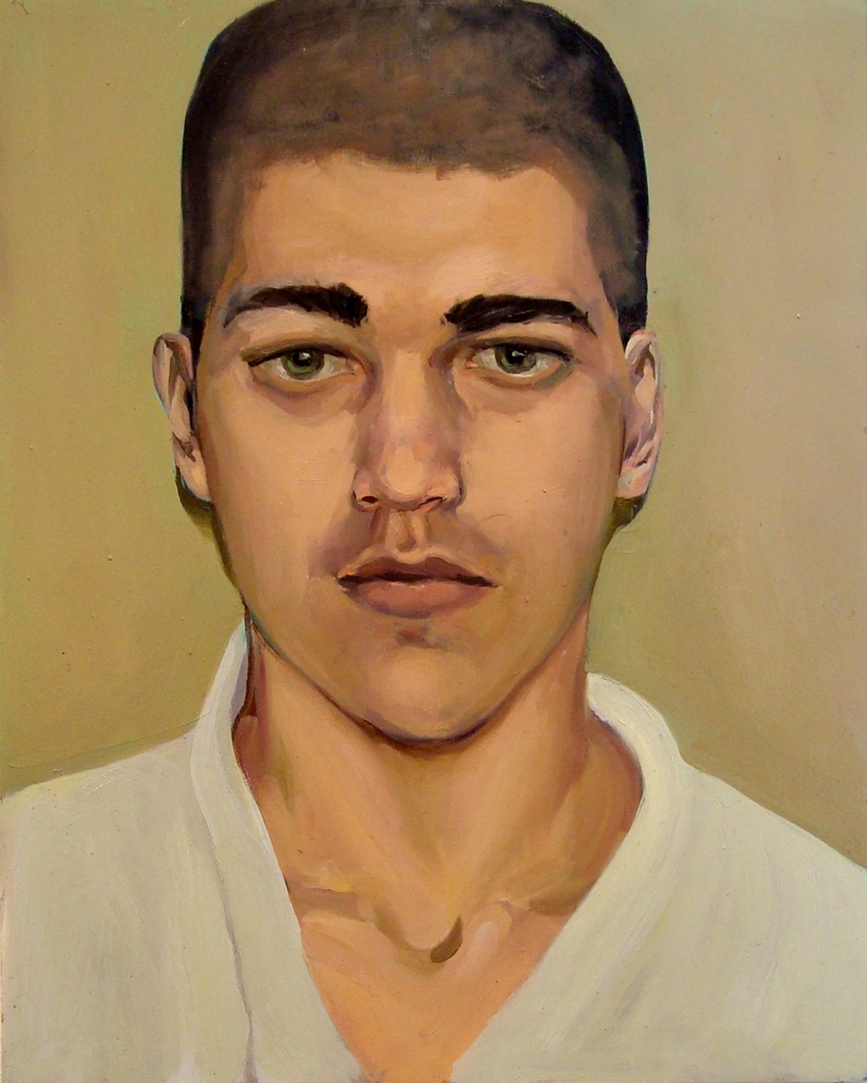 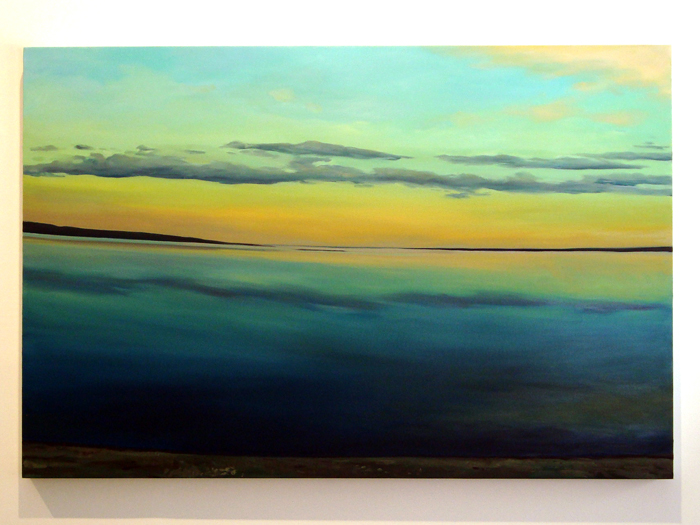 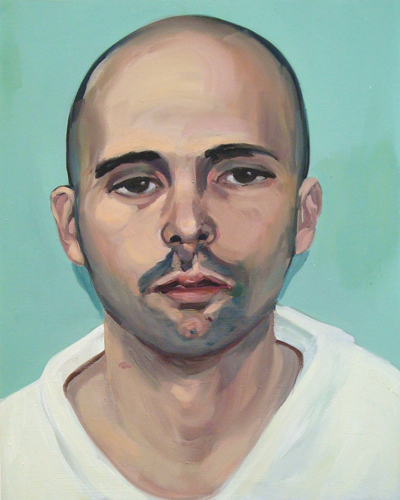 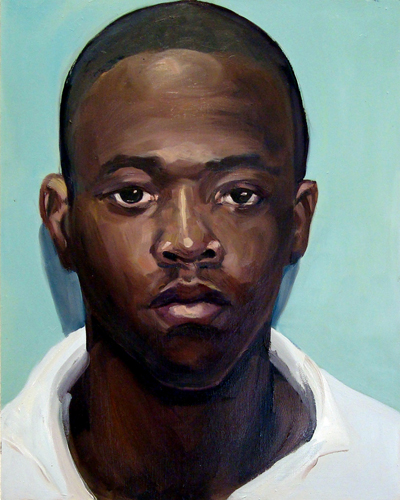 India-born, London-educated, a little base in Sydney. Always happy to travel. Send all business enquiries regarding content creation, curatorship, educational engagements, art buying/commissioning/rental, building a collection, brand collaborations with artists, and cultural experiences, events and tours to tulika@elucidaction.com.au. Please introduce yourself before forwarding press releases and newsletters. I will especially remember you! IG: @tulika_inez_bahadur89 & @connoisseurscircle. View all posts by Tulika Bahadur