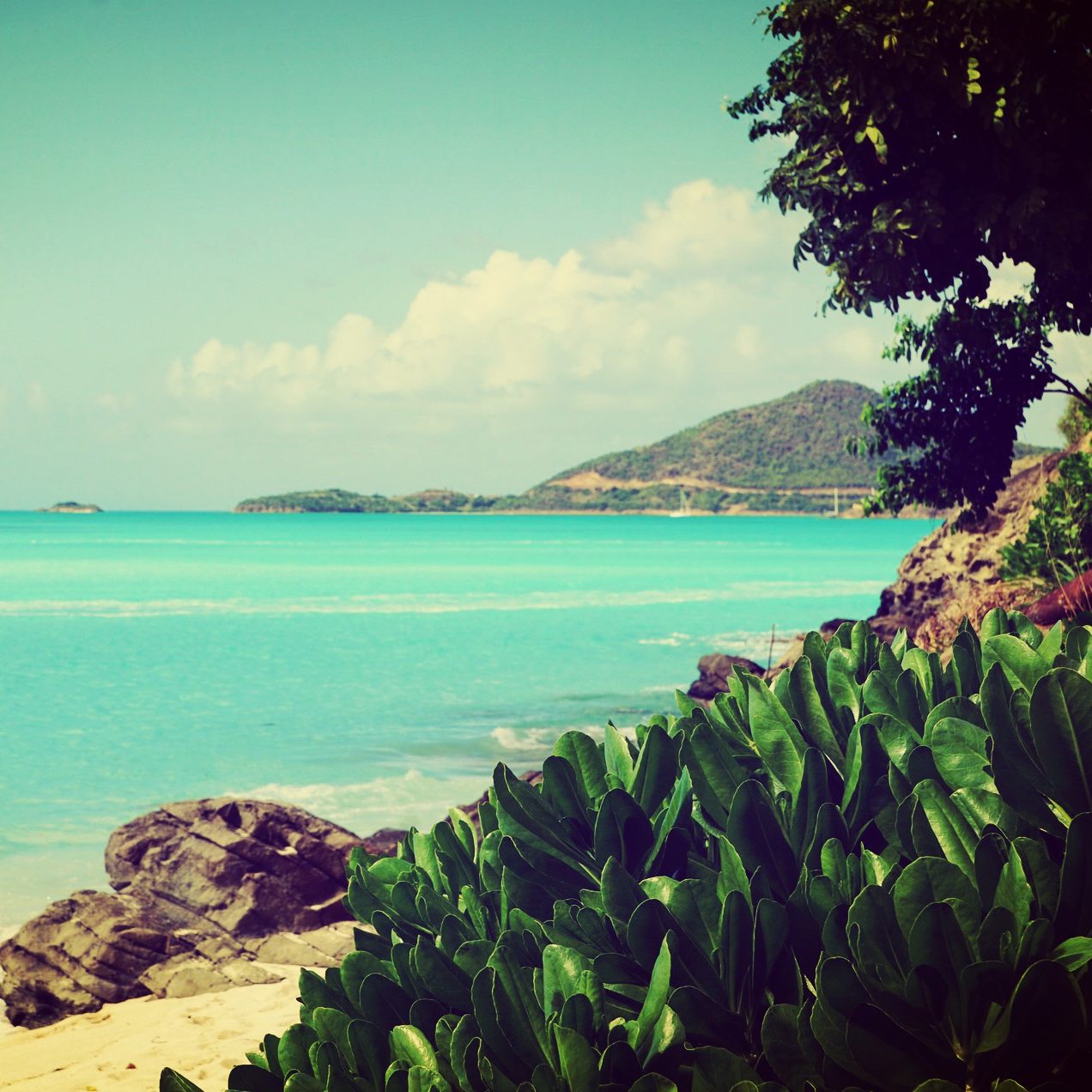 I have been wanting to read Jamaica Kincaid – the Antiguan-American writer – for quite a while. She is the author of the books Annie John, Lucy, A Small Place, At the Bottom of the River, See Now Then…that deal with issues of colonialism, adolescence, race and class, gender and sexuality. She is also a keen gardener.

Born to a poor family in St. John’s, Antigua in 1949, Kincaid moved to a suburb of New York City in 1966 to work as an au pair. After three years, she attended Franconia College in New Hampshire on a full scholarship. Around 1976, impressed with her writing, The New Yorker‘s legendary editor, William Shawn hired Kincaid as a staff writer. In 1979, Kincaid married Shawn’s son, the composer and Bennington College professor, Allen Shawn. They divorced in 2002. Kincaid now lives in North Bennington, Vermont and teaches at Harvard as the “Professor of African and African American studies in Residence”.

Today I finished Jamaica Kincaid’s first novel Annie John (1985) – an elegant little coming-of-age tale in the tradition of The Catcher in the Rye and A Portrait of the Artist as a Young Man. Through the narrative, Annie John goes from years 10 to 15. She is an only child, very attached to her mother, full of pity for her father (for he wasn’t brought up by his own mother).

Annie lives an idyllic life on her lovely island. She is smart and notorious at school, with strong feelings of affection for some of her fellow female classmates. As she grows, things begin to turn sour mysteriously. Her mother turns from friend to foe. (At one point, Annie says–“For I could not be sure whether for the rest of my life I would be able to tell when it was really my mother and when it was really her shadow standing between me and the rest of the world.”) Sickness makes her weak. She is no longer at home on her territory. Finally, she must embark on a journey in the hope of a better life. Hardly enthusiastic, Annie remains torn between worlds.

I loved this story for its simple yet poetic portrayal of that inexplicable and incomprehensible pain that a girl transitioning from childhood to adulthood often feels. Memorable also were the bits on West Indian history, on slavery, and, despite that, assertions of fondness for and allegiance to the Queen of England. Best of all were the descriptions on the culture and beauty of the Caribbean – the church, the local superstitions, the fish, the fruits, the trees, the seas…

From when Annie is ten – thoughts on the dead:

I was afraid of the dead, as was everyone I knew. We were afraid of the dead because we never could tell when they might show up again. Sometimes they showed up in a dream, but that wasn’t so bad, because they usually only brought a warning, and in any case you wake up from a dream. But sometimes they would show up standing under a tree just as you were passing by. Then they might follow you home, and even though they might not be able to come into your house, they might wait for you and follow you wherever you went; in that case, they would never give up until you joined them. My mother knew of many people who had died in such a way. My mother knew of many people who had died, including her own brother.

From when Annie is fifteen – thoughts on unhappiness:

I would look at it and look at it until I had burned the cobwebs away, and then I would see that the ball was no bigger than a thimble, even though it weighed worlds. At that moment, just when I saw its size and felt its weight, I was beyond feeling sorry for myself, which is to say I was beyond tears. I could only just sit and look at myself, feeling like the oldest person who had ever lived and who had not learned a single thing. After I had sat in this way for a while, to distract myself I would count my toes; always it came out the same–I had ten of them.

Read interviews of Jamaica Kincaid on The American Reader and Oprah.