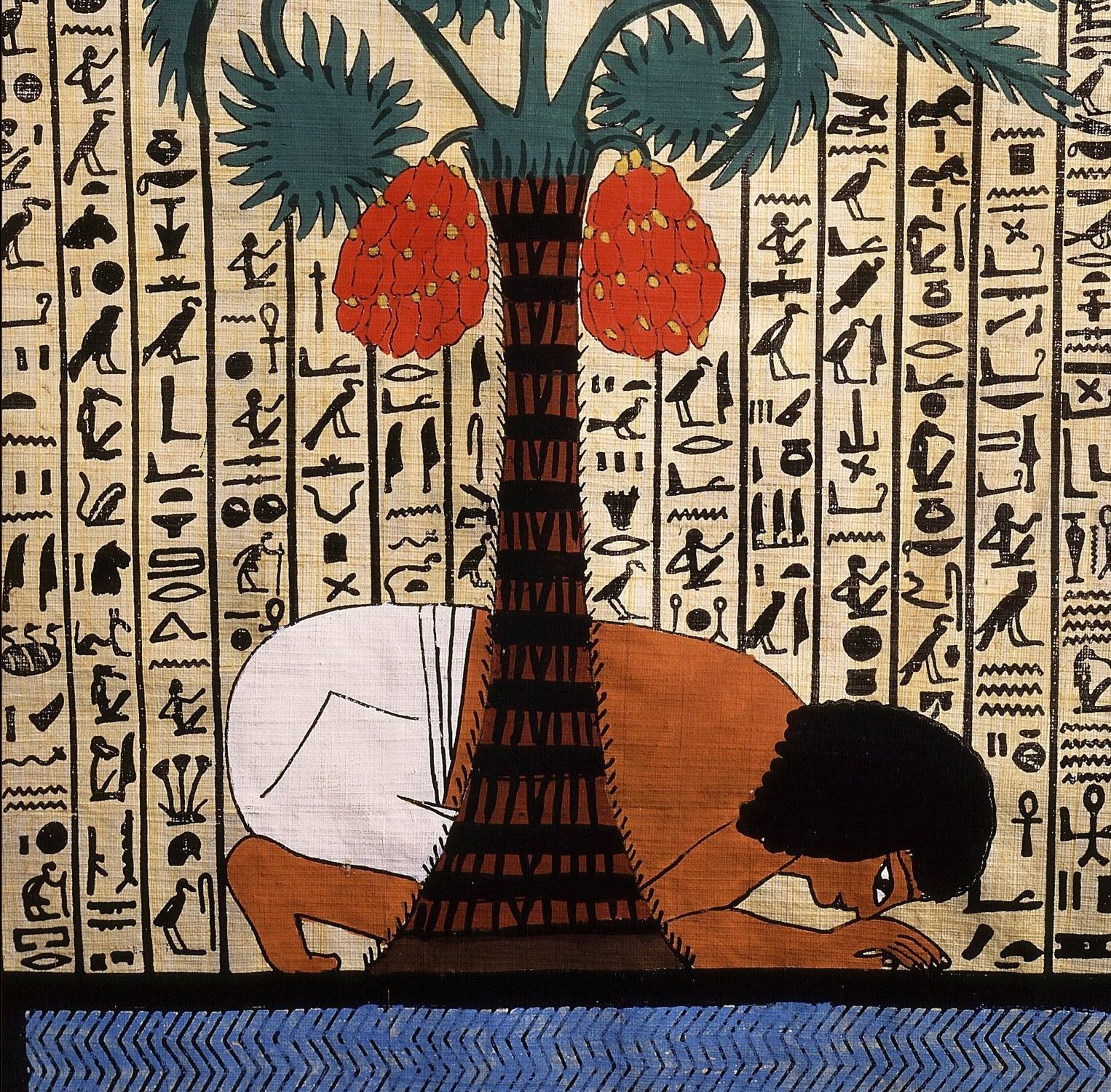 In January, I shared a few excerpts from a hefty book titled The Literature of Ancient Egypt: An Anthology of Stories, Instructions, Stelae, Autobiographies, and Poetry (2003) published by Yale University Press. A good related volume that I have found is Penguin Classics’ Writings from Ancient Egypt (2016) translated with an introduction by English Egyptologist and academic Toby Wilkinson (born 1969).

He is the Head of the International Strategy Office at the University of Cambridge, a fellow of Clare College, Cambridge, and was previously a research fellow at Christ’s College, Cambridge and Durham University. He has authored several highly acclaimed books, among them: The Rise and Fall of Ancient Egypt (2013), Lives of the Ancient Egyptians: Pharaohs, Queens, Courtiers and Commoners (2007) and The Nile: A Journey Downriver Through Egypt’s Past and Present (2014).

When we think of Ancient Egypt, we normally imagine its monuments and visual splendour – the pyramids (built on slavery), the Sphinx, mummies and gold masks, the lavish burial chambers of the pharaohs (the result of a preoccupation with the afterlife).

What about literature? Thinkers of Greece and Rome like Homer and Pliny are household names. We are even aware of old intellectuals from China and India – take Lao-Tzu and Chanakya. But when it comes to the ancient civilisation of Egypt – there’s a huge missing dimension in our view – the life of the mind, the written word – this, despite the fact that writing was everywhere in pharaonic culture. Every tomb and temple wall, coffin or statue was inscribed with hieroglyphics.

Wilkinson gives three reasons for our accustomed blindness to the written tradition of ancient Egypt. One, the strangeness and impenetrability of the script. Hieroglyphics, carved in stone or inked on papyri, appear too much like pictures to us. But actually they can convey, the author points out, “concepts every bit as sophisticated, grammatical constructions every bit as complex, as Greek or Latin script.”

Two, there is a lack of an authorial tradition in ancient Egypt. The pharaonic world valued “perfection within an established tradition over individual creativity”. Only a handful of sages (e.g., Imhotep) and officials (e.g., Ptahhotep) are revered by name in this culture. The absence of attribution makes it hard for us to appreciate the value of the written word.

Third, there is a lack of a “way in”. Many school curricula in the West still contain a smattering of Greek and Latin but few have managed to attain a working knowledge of ancient Egyptian. After many attempts through the centuries, hieroglyphics were finally cracked and deciphered in 1820s  (by French scholar Jean-François Champollion) and since then, the number of people proficient in the ancient Egyptian language is probably fewer than a thousand worldwide.

If these three obstacles can be overcome, writes Wilkinson, “a surprisingly rich and varied corpus of writing opens up.”

Read a wonderful excerpt called “Be a Writer” – from (11) Teaching. This exhortation is part of a Ramesside papyrus (that is, written during the period of the New Kingdom between c. 1550 BC – c. 1077 BC) preserved in the British Museum as Papyrus Chester Beatty IV. What’s remarkable and radical about this piece of text is that it expresses – a rather rare – skepticism about the afterlife. It maintains that true immortality can only be achieved through writing as men’s bodies and tombs turn to dust. The text also mentions a number of famous authors of the past whose ideas endure by name, very rare again:

Be a writer, take it to heart, so that your name will fare likewise. A book is more effective than a carved tombstone or a permanent sepulchre. They serve as chapels and mausolea in the mind of him who proclaims their names. A name on people’s lips will surely be effective in the afterlife [literally, “necropolis”]!

Man perishes; his corpse turns to dust; all his relatives pass away. But writings make him remembered in the mouth of the reader. A book is more effective than a well-built house or a tomb-chapel in the West [i.e., the land of the dead], better than an established villa or stela in the temple!

Those wise men who foretold what was to come: what they said came into being; it is found as a maxim, written in their books. Others’ offspring will be their heirs, as if they were their own children. They hid their magic from the world, but it is read in their teachings. They are gone, their names forgotten; but writings cause them to be remembered.

Check out other great recent Penguin Classics editions on this blog: The Ultimate Ambition in the Arts of Erudition: A Compendium of Knowledge from the Classical Islamic World  (2016) by Al-Nuwayrī (1279-1333) translated and edited by Elias Muhanna, Tales of the German Imagination from the Brothers Grimm to Ingeborg Bachmann (2013) edited and translated by Peter Wortsman and The Penguin Book of the Undead: Fifteen Hundred Years of Supernatural Encounters (2016) edited by Scott G. Bruce.