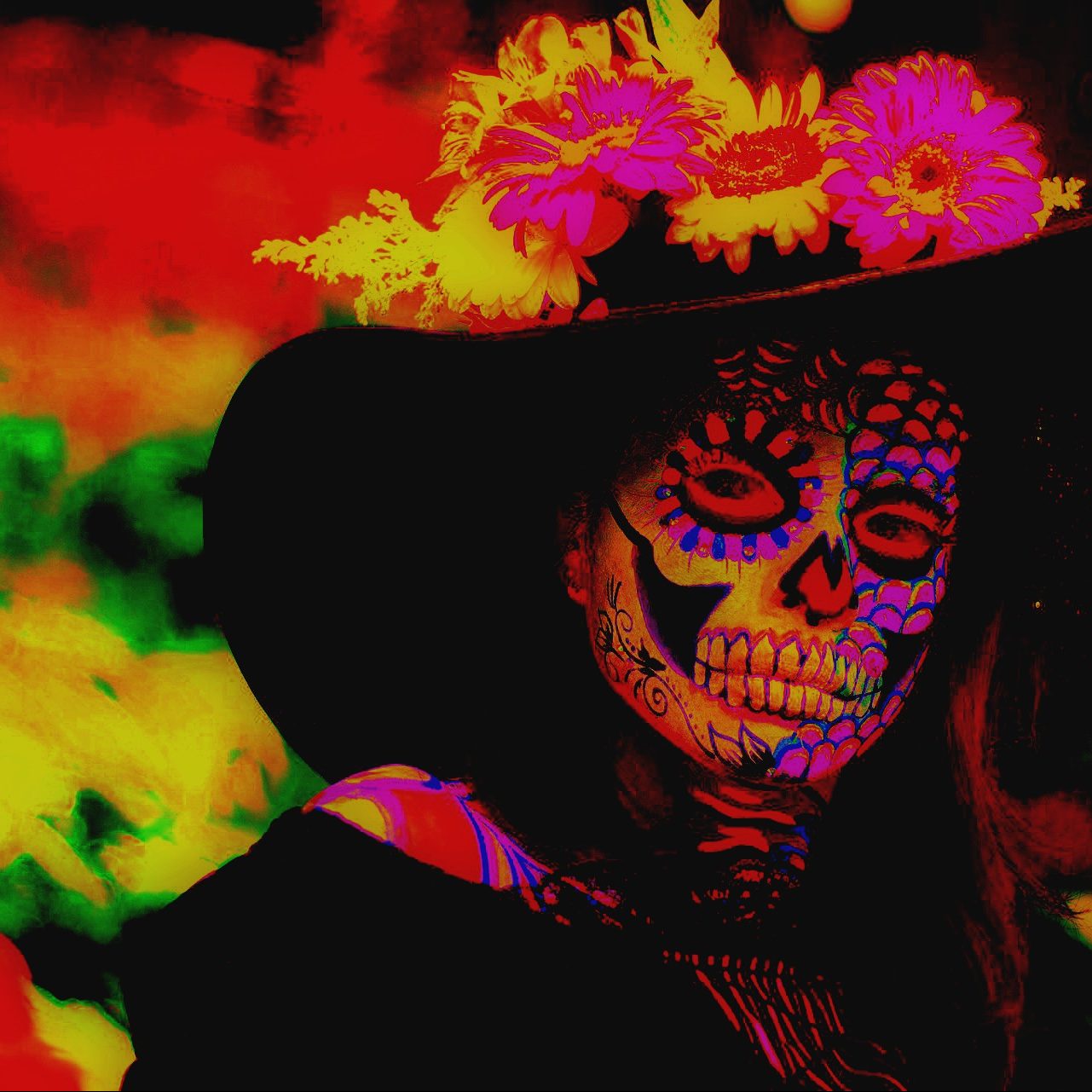 Mexico – for many of us the word evokes a seductive, irresistible exoticism, immediately bringing to mind images of costumes, colours, music, festivity, syncretistic belief systems. But in this fascinating land, “carnival” co-exists with “apocalypse” – such is the central idea behind the collection The Sorrows of Mexico: an Indictment of their Country’s Failings by 7 Exceptional Writers published last year by MacLehose Press (an imprint of London-based Quercus Books).

In Mexico, only 1 percent of the crimes committed per year are punished by law. It is difficult to distinguish between the criminal and the politician, to separate the policeman from the hitman. For years, the country lived under a one-party, authoritarian presidential rule with the expectation that it would someday be able to make a transition to a healthy democracy. This hope has remained unfulfilled. What’s more, there has been an increase in the age-old problems of inequality, poverty and marginalisation.

Mexico’s difficulties, to a great extent, revolve around its being the epicentre of the international drug trade. In December 2006, as soon as President Felipe Calderón took office, he launched the war on drugs with the aim of dismantling powerful drug cartels, who would compete with each other over lucrative territory. But over the past decade, as the military has intervened in the operations of narco-traffickers, the general atmosphere has turned into one of impunity and fear. Corruption has spread like a tumour in the body politic, it has contaminated the government, the judiciary, the media, just every form of institution and organisation.

Bodies of men are found hanging from bridges, women are lured by “boyfriends” who then suddenly morph into pimps; they are raped and decapitated. Children are forced into pornography, workers die at offshore oil rugs lacking safety measures, buses of students are set on fire. Unemployment fuels guerrilla movements. People “disappear” without a trace; they are tortured until they incriminate themselves, confess what they are being told to confess. Any random individual could be kidnapped, and ransoms demanded from their family. In such a world, those who “think” are seen as a real threat, investigations into organised crime are immediately stifled upon detection. All in all, Mexico is one of the worst places on earth to be a journalist.

The stories in this book are all well-researched and told with great heart. I wish I could summarise the thoughts of every contributor but then the blog post would be too long. I have selected three thought-provoking excerpts.

Although I have been writing these things for fifteen years, I always have a lump in my throat when I see families digging holes in the earth in the hope of finding their disappeared loved ones, bringing them back to the family, burying them close to home. When I see first-time mothers who still cannot assimilate what has happened to their children, and cry at any insinuation that they might be dead. When I hear these mothers say that they are not seeking justice, only the truth, so as not to cause any trouble with criminal groups; that they do not expect anything anymore from the authorities; that now they are not only looking for their relatives but also for all the dead, for any body in the hope that just as they might find the bones which another family is waiting for at home, others might dig up the bones they are desperate to find. Or when another of those is killed in retaliation for searching.

This image of fathers and mothers scratching at the earth with open hearts, with their own bare hands, with anger, frustration, and sadness bubbling to the surface as they search for graves, encapsulates what this country has become. The country of mass graves.

In “Fragments from a Reporter’s Journal” (translated by Megan McDowell), Lydia Cacho vows to never give in to cynicism (as many of her colleagues have) and later, speaks of her driving force – indignation:

I made myself a solemn promise: I would never turn into a cynical journalist like those cavalier colleagues of mine, war correspondents who swell with manliness from seeing so much death, who little by little have been bled dry of hope until they drink the honey of cynicism. Cynics are dogs tasting for blood, for a fight. I have wanted nothing to do with them.

Indignation is the ink with which I write the names of those hundred thousand dead Mexicans, the sixty thousand disappeared, the twenty thousand boys and girls kidnapped by drug cartels; I am indignation, and I am the others. Now, after a half-century of life, I walk more slowly, but my steps have traced a route that knew no limits; as long as I live I will walk in my name and the names of the women who are gone and whose legs can walk no more, but whose ideas must never die. We are the utopia our grandmothers dreamed of.

In “Mexico – Return to the Abyss” (translated by Rosalind Harvey), Sergio González Rodríguez points out the role of beauty and storytelling in a time of fear and desperation:

How should we confront such adversity? The demand for reestablishing the rule of law spans a wide variety of registers, which in terms of culture reveals something critical: it is only via high-art, aesthetics perspectives that we can hope to transcend conventional condemnation, almost always stifled by the saturation of distressing headlines and images and figures that compete against each other in the global media market. What is urgently required is a balance between emotion and reflection.

Rodríguez immediately cautions that the art that emerges in the situation of adversity ought to be of a certain kind. It may be very tempting for artists (whatever their medium) to resort to fiery rhetoric in order to expose the cruelty, injustice and aggression of their State. But the problem with such an approach is that through it authors and filmmakers will end up “nullifying” the content they are trying to highlight. Force seen and shown through the interpretative lens of force will lead to no big revelation, no great change. Ingredients of testimonies and accusations are important but they must be “transcended” so that art may be gentler, more epic in nature.

What is needed is precision, painstaking focus and an ability to “transform the malevolence of the historical context” into “compassionate substance.” Rodríguez cites the photographer Koral Carballo, born in 1987 in Poza Rica, Veracruz, as an example to follow in the midst of brutality. Carballo comes from an environment of negativity and destruction, of daily tragedy, but her work manages to bestow a sort of honour on the subjects and objects portrayed. Here, the experience of torment gradually turns into strength through meditation. [You can find Carballo on Twitter (@KoralCarballo) and Instagram (@koralcarballo)] .

2 thoughts on “The Land of Carnival and Apocalypse: 7 Writers Expose the Failings of their Country in “The Sorrows of Mexico””