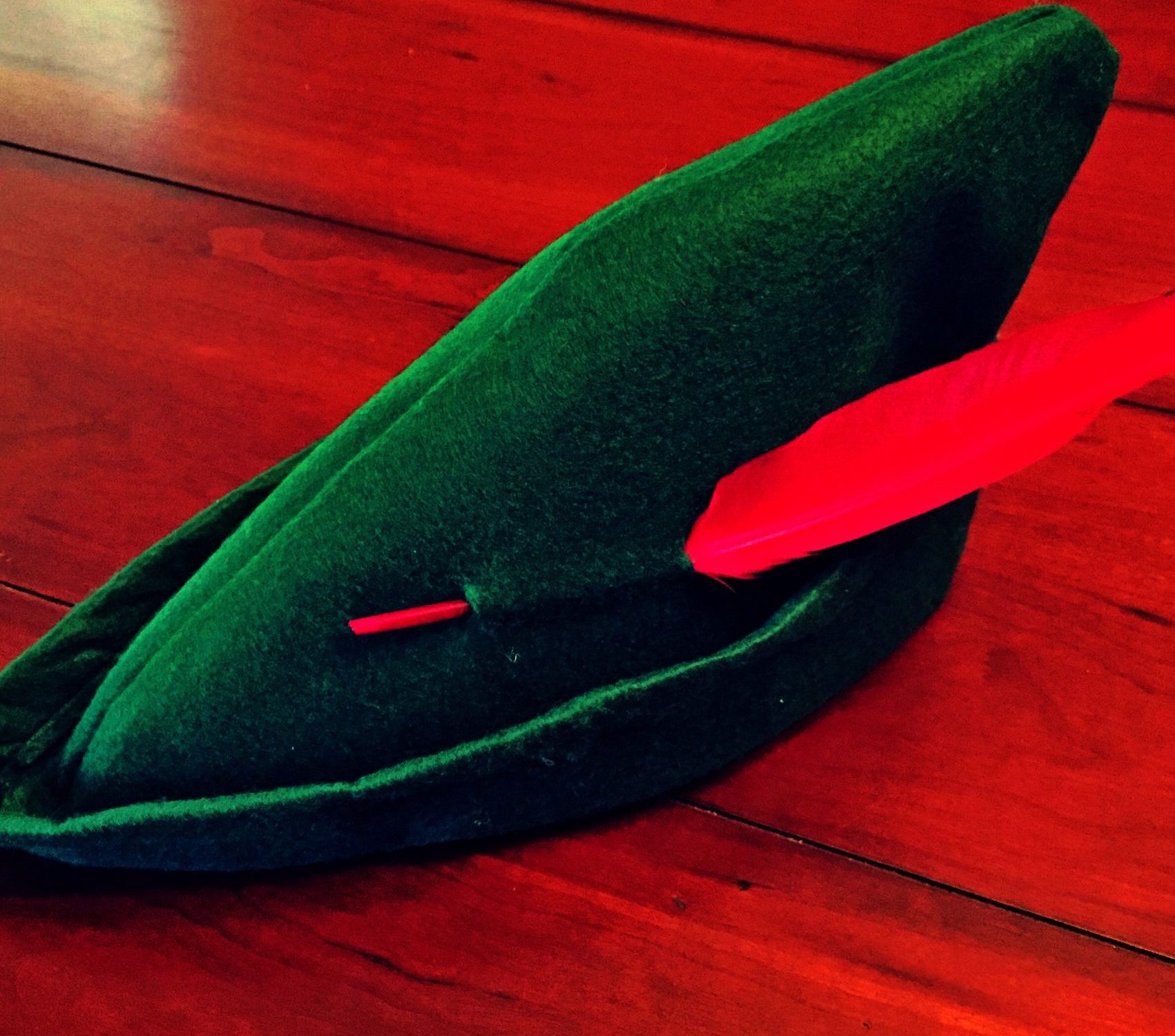 Some of you might remember my post from April 25, 2017 on The Essex Serpent (2016) by Sarah Perry. I just read another book by the wonderful publisher of that novel – Serpent Tail’s (@serpentstail). This one Black Moses, first published in France in 2015, was longlisted for the 2017 Man Booker International Prize (the award has been won by Israeli writer David Grossman and his American translator Jessica Cohen for A Horse Walks into a Bar).

The author of Black Moses is the Francophone Congolese novelist, poet, journalist and academic Alain Mabanckou (website, @amabanckou) – and translator, Somerset-based Helen Stevenson. A French citizen, Mabanckou was born in 1966 in the Republic of the Congo/Congo-Brazzaville and moved to France at the age of 22 to study law at the Université de Paris-Dauphine. Over the years, he has published several books, among them Broken Glass, African Psycho and Black Bazaar. For his wordplay, philosophical bent, and sometimes sly and often absurd sense of humour, he is known in France as “the African Samuel Beckett”. Alain Mabanckou currently lives in Los Angeles, where he teaches literature at UCLA.

Described as “Oliver Twist in 1970s Africa” by the French magazine Les Inrockuptibles, Black Moses begins in the People’s Republic of Congo where a new age has dawned with a “liberating rainbow” being sent all the way from the Union of Soviet Socialist Republics. As the Marxist-Leninist movement gathers momentum, we meet the eponymous narrator, an orphan who was actually christened Tokumisa Nzambe po Mose yamoyindo abotami namboka ya Bakoko (“Thanks be to God, the black Moses is born on the earth of our ancestors”) by Papa Moupelo, a beloved priest and spiritual father.

Black Moses’s orphanage is situated in a place called Loango (named after the pre-colonial Kingdom of Loango) on the outskirts of the city of Pointe-Noire. The institute’s director is the dictatorial Dieudonné Ngoulmoumako, hell bent on ridding the land of the “imperialists and their local lackeys” (no wonder Papa Moupelo soon goes missing).

To escape his corrupt environment, Moses flees to Pointe-Noire with the twins Songi-Songi and Tala-Tala (whose food he had once laced with hot pepper in an act of revenge). There they form a gang that survives on petty thievery (and eats cat meat). As the tale progresses, Moses befriends a Zairean madam, Maman Fiat 500, who finds him a job as a dockhand, thanks to one of her most regular clients, Rigobert Moutou.

But the tyrannical mayor launches operation “Zero Zairian Whores in Pointe-Noire” and Moses finds his new community bulldozed. What follows is a period of extreme mental instability, during which he assumes the personalities of the Old Testament prophet after whom he was named and Robin Hood, whose adventures he had read back as a boy in school. Madness and violence lead to a pretty tragic climax and conclusion, but Mabanckou expertly leaves surprises (and laughs) right till the very last page.

In this entertaining tale of injustice and insanity, I found plenty of unforgettable moments. Here are two:

On the complicated history of slavery:

Monsieur Doukou Daka [history teacher at the orphanage] raged against the whites who had taken our strongest men, our most beautiful women, and piled them up in the ship’s hold to make that dreadful voyage to the land of the Americas, where they were branded with irons, some had their legs amputated, some were left with only one arm, because they’d tried to run away, even though it would have been impossible to find the path back to their village.

Monsieur Doukou Daka would turn his back, lower his voice, and look out of the window, as though worried he might be overheard, then confide in us, in aggrieved tones, that many of the rich business people in Loango had been involved in the trafficking and had sent their sons to a region of France called Brittany to study the secrets of the trade.

“What’s more, the Vili took the people of my own ethnic group into slavery and sold them to neighbouring kingdoms! So don’t come telling me that it was the white men who taught them about the bonds of slavery! White men still hadn’t arrived at that point. End of story!”

On the pain of rootlessness and not knowing one’s origins:

Some afternoons I’d do a tour of the town’s cemeteries, enjoying a spot of butterfly-chasing with a sling. I visited the tombs of Loandjili, Diosso, Fouks, Mpaka, Mbota and Mongo-Kamba, with the idea that my biological mother, who I never knew, was buried in one of these tombs. Not that I felt the need to discover who my true mother was, or why she left me at the orphanage of Loango a few days after my birth. What I really wanted was to spit on her grave, and ask for an explanation.

Since I didn’t know if she was actually dead or alive, I railed against all the dead people in the cemeteries, resting in peace and enjoying people’s respect, while I was out here suffering. I scratched out the inscriptions on the crosses and wrote in other names instead. I admit now that because of me the families of the dead often got lost in the rows of a necropolis, and knelt down at the graveside of people they’d never known. And to cap it all, I would stand there cackling between two gravestones, not realising that only decency and courtesy stopped the unknown departed from telling me to go to hell.

I found a good video of Alain Mabanckou in English, this is from the 2015 Edinburgh International Book Festival, where he is in conversation with festival director Nick Barley: