Russian photographer Igor Mukhin (born 1961) has been an active chronicler of political and cultural events since the 1980s. One of his most prominent projects is the documentation of the punk scene that emerged around the twilight of the USSR.

Mikhail Gorbachev’s dual programme of “perestroika” (“restructuring”) and “glasnost” (“openness”) introduced profound changes in the economic practice and international affairs of the state. Greater freedom was also accorded to the media, which encouraged and allowed citizens to express new and divergent views. It is during this period that a culture of rock music flourished in the country, particularly in Leningrad – yielding bands such as Kino and Aquarium.

Igor, who had had the opportunity of listening to English-speaking bands like Pink Floyd and Nazareth in the 1970s, was thrilled with similar developments on his native soil. “In the middle of the 1980s,” he says, “I found myself a witness to the tremendous changes taking place in the USSR. At the time, we had no idea how the world looked beyond the Iron Curtain. We watched edited films in theaters; we picked up glitchy rock-n-roll on the radio through Voice of America or the BBC. It was impossible to see contemporary photography in the Soviet Union’s lone photo magazine, Soviet Photo. But I felt that the time of ‘change’ had come, and I needed to go and shoot.”

Despite the general relaxations in the political climate, the rock movement was often opposed or strictly monitored by those in power. The atmosphere in the gigs was usually one of mutual trust, with no barriers between the audience and the musicians. But there were also people here who were informers, who would attend with the sole purpose of writing reports and taking pictures for their own records or for the KGB archives.

This led to a vigorous underground subculture. The photographer continues: “People were holding concerts in their homes – in shared apartments and in their basements – and also in local ‘houses of culture’. Sometimes they were illegal and were often prohibited by the authorities because rock music attracted precisely the texts and themes banned in the official radio, television and press. I listened to underground Soviet rock, and I had two great Soviet cameras: the Zenit-E and the unforgettable point-and-shoot Lomo Compact.”

On his photographic journey, Igor says: “In 1985, the World Festival of Youth and Students hit Moscow: the concerts, the gatherings, the faces, clothes, and the behavior of the guests were remarkable. In a word, you could call it ‘freedom’. It was simply stunning, for example, to see that guests with long hair weren’t taken to the police to have their documents checked and their heads forcibly shaved. Back then, I had to photograph without any benchmarks or ‘teachers’; it was only a year later that a Henri Cartier-Bresson exhibit came to Moscow. I saw a Diane Arbus book for the first time only in 1988, and the same with Josef Koudelka. That year, I took my first trip abroad, to Finland, with a group of photographers, where they were surprised ‘we’ considered them ‘the West’; we had to explain that the West was everything on that side of the Iron Curtain.”

These photographs of feverish young men in jeans and leather jackets, more than anything else, are a splendid testament to the power and all-encompassing fluidity of art. They show how quickly can creative expression overcome differences of ideology, flow between areas of competing political interests. The pictures were published in the books Rock in Russland (1989) and Tusovka: Who’s Who in the New Soviet Rock Culture (1990) by Artemy Troitsky.

Igor Mukhin lives in Moscow and teaches a workshop at the Rodchenko Moscow School of Photography and Multimedia. He has released this project in the form of a book titled I’ve Seen Rock n’ Roll. “The perestroika period today has disappeared into oblivion,” notes the photographer. “The authorities glorify the Yeltsin era – nowadays they have ’90’s’ festivals, they’re opening a Yeltsin museum, and so on. For me it’s interesting to show a different time, a time of victory and hope – the era of Gorbachev.” 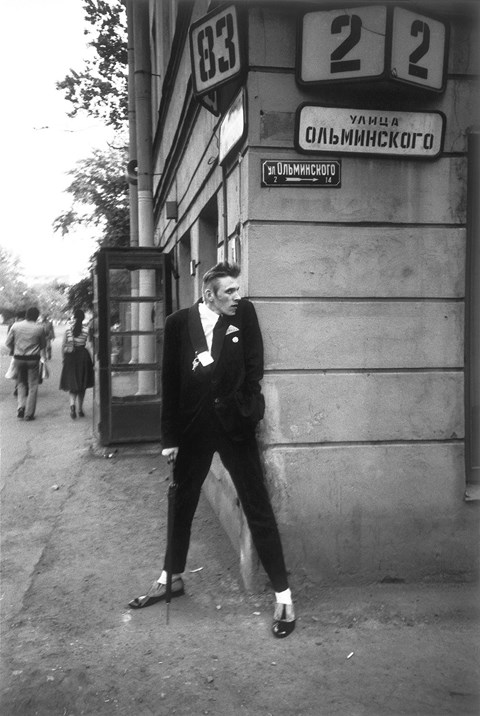 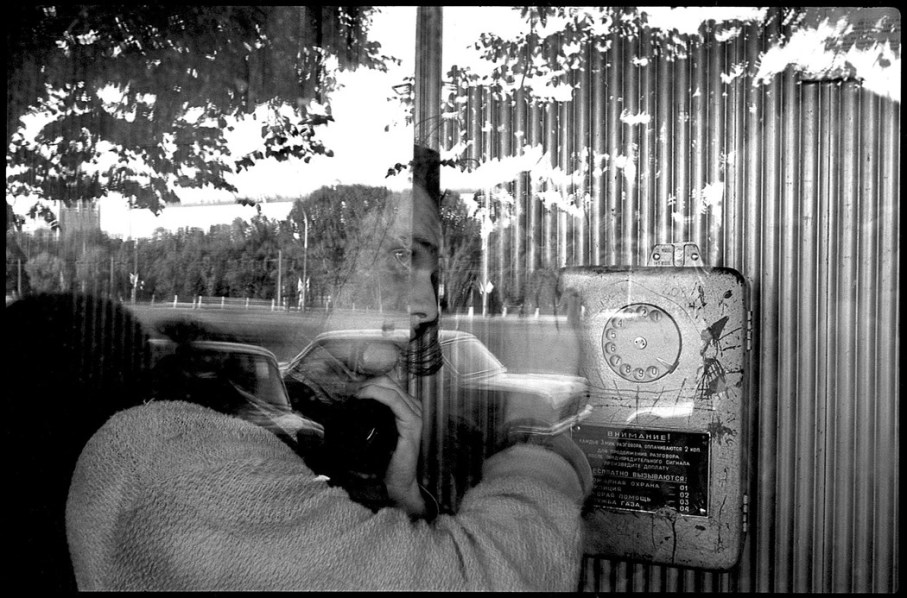 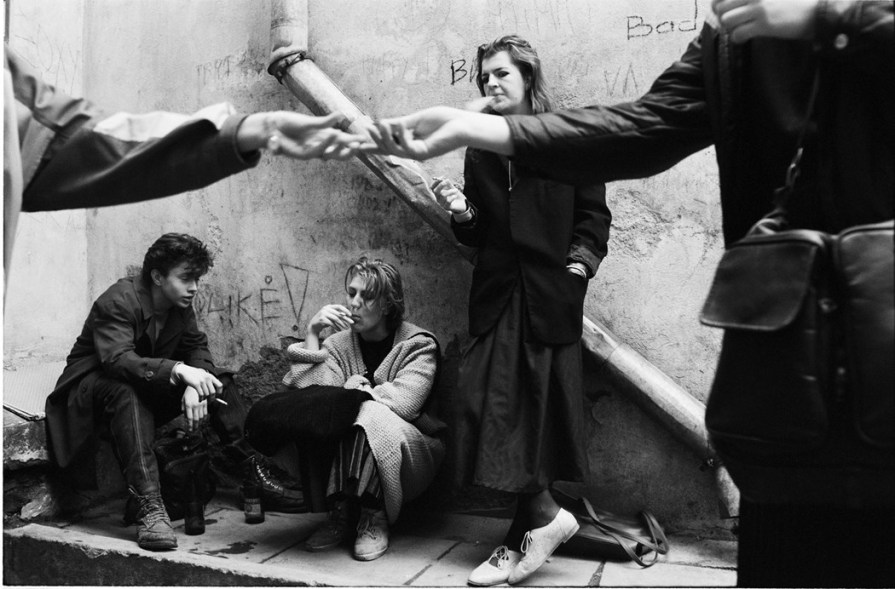