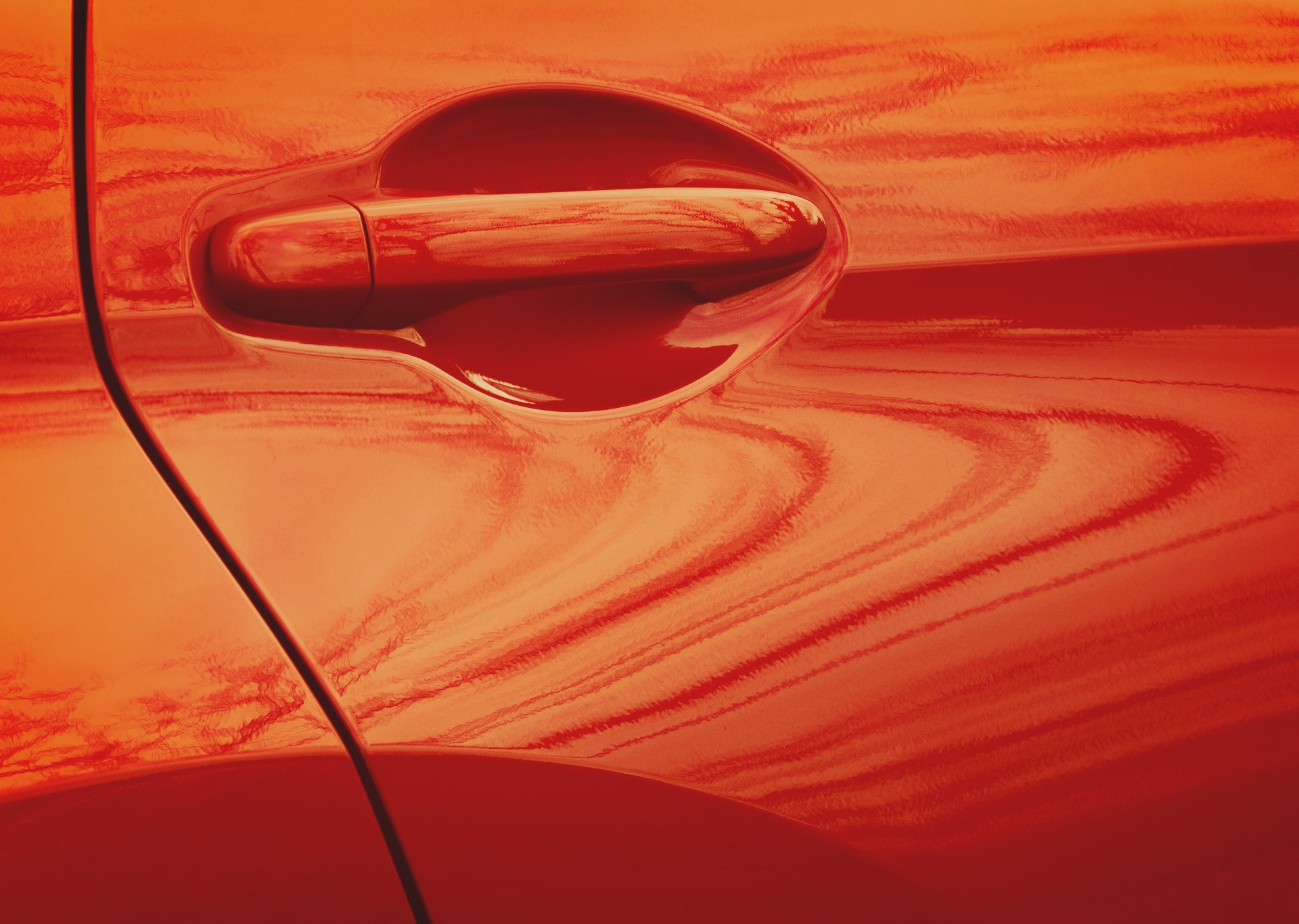 A few days ago, I posted on a famous Dutch novel called The Evenings (1946) – which was published last year by London-based Pushkin Press (@PushkinPress, @PushkinPress). Another great recent volume in their catalogue is Mirror, Shoulder, Signal by Danish writer Dorthe Nors – just longlisted for the 2017 Man Booker International Prize.

Born in 1970, Nors holds a degree in literature and art history from the University of Aarhus and lives in a small village by the North Sea. She has published four novels, a book of 15 mini-stories called Karate Chop and the novellas Minna Reads Rehearsal Space and Days (this one is available from Graywolf Press in the US along with Minna as So Much for That Winter).

I picked up Mirror, Shoulder, Signal for a number of reasons – (1) It is critically acclaimed, (2) I haven’t read anything from Denmark (just watched two or three films), and (3) It has for its protagonist a 40-something single woman.

Dorthe Nors, I gather, loves writing about women on the verge of disappearance, those who have to struggle for visibility. What could be worse than being middle-aged, childless and alone? Such women continue to be ignored and undervalued in almost all societies. They are no longer physically attractive and desirable, their intellectual faculties are seen as dissolved, their ability to exert power and influence is believed to have been compromised. They may earn some money to support themselves but their existence will mostly be considered useless – even in Scandinavia, that part of the globe which everybody looks up to, known for its open-mindedness, high quality of life, equality, freedom, all things good. The sterility and solitariness of an older, single woman unsettles and depresses people everywhere.

In a brilliant Lithub essay called “On the Invisibility of Middle-Aged Women” (June 22, 2016), Nors explains her interest in such females. She writes:

But I do write books about middle-aged, childless women on the brink of disappearing—or you could say—on the brink of losing their license to live. If a woman has kids, she will always be a mother, but a woman who has chosen not to procreate and who now no longer is young and sexy is perceived by many as a pointless being.

In a world where women are almost always defined by their relationships (daughter, sister, lover, wife, mother, grandmother) it strikes me as important to shed a light on the woman herself. What is she without all these shoes she has to fill? Well, she’s an existence and she’s an existence that either disturbs her surroundings—or is in the danger of retreating from them: like mist.

Originally from western Jutland, Sonja Hansen – the main character of Mirror, Shoulder, Signal – has had trouble coping up with Copenhagen. It’s been overwhelming with its “sounds and faces and odors”. Sonja is a Swedish to Danish translator of Gösta Svensson – a Stieg Larsson-type author of crime novels. Fellow translator Paul has just dumped her for a twenty-something girl. Sonja’s sister Kate won’t return her calls. She finds it hard to get along with her two driving school instructors – Jytte and Folke. She suffers from “positional vertigo” and visits a massage therapist Ellen to calm herself. She tries meditation, what not – but would just rather eat cake. “I’m a parasite on the colossal cadaver of Western culture”, thinks she. The city is alienating and she is without direction. She keeps getting lost in the memories of her rural childhood…the rye fields, the whooper swans, the endless sky, and remembering the words of a fortune teller who’d told her she’d be unhappy in love.

Sonja’s sense of insecurity and inadequacy are palpable. But Nors’ genius lies in letting her clumsy heroine proceed without giving in to sentimentality. Ultimately, I would say, this realistic portrait of a novel – according to the Daily Mail, “a sort of Danish Woody Allen” – shines because it confers dignity on an overlooked population in an uncommonly gentle and light-hearted way.

Sonja sucks on her bottle, Ellen jabbers away, and the freeway rushes off behind them. Darkness is gathering in the south and it looks like thunder. “Thunder in the south, bring in the cow,” Dad would say, and he was right. Sonja doesn’t get the logic behind it, but of course it’s something meteorological. These days, what she knows most about is how to cast bodies in ditches. Bodies thrown in ditches, the deep woods, lime pits, landfills. Mutilated women and children lying and rotting everywhere on Scandinavian public land.

Folke gives a convincing display of fear on his side of the car, and once Sonja read that men who are unfaithful exhibit an especial fear of flying. They protect their fear of being caught in infidelity onto the flying situation. Being unable to escape. Being at the mercy of another man, the pilot. They can walk around and feel reasonably fine about their deceit down on the ground. But at altitude, the consequences dawn on them in a different way. They realize that they don’t have solid earth underfoot, that they risk losing it all. Because you really can; you can risk losing everything when you lie.

Learn more about Dorthe Nors in these two videos:

2 thoughts on “Study of a Woman on the Verge of Disappearance: “Mirror, Shoulder, Signal” by Dorthe Nors”