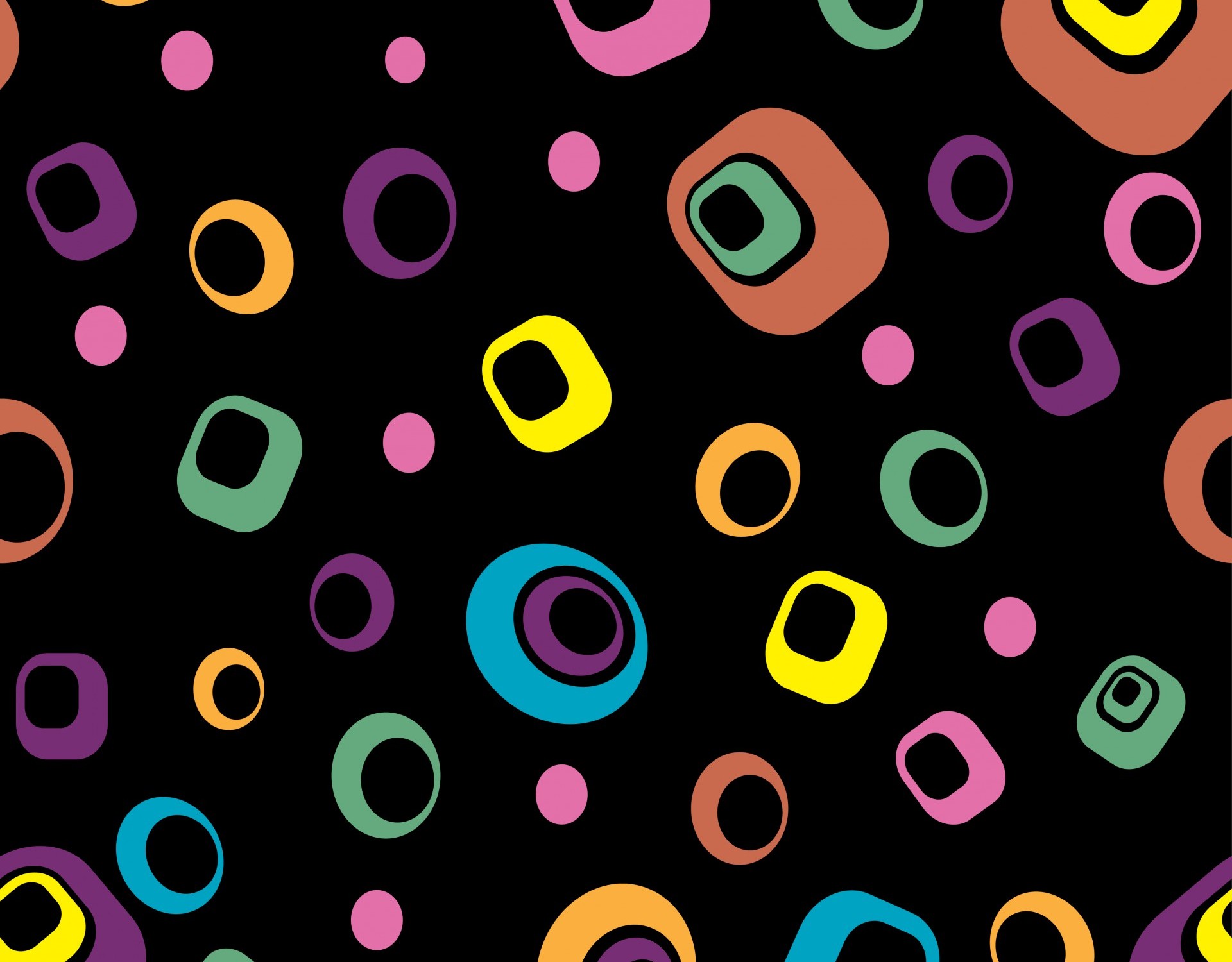 Sigizmund Krzhizhanovsky – few names in the world might contain such artfully placed consonants and vowels. Born in 1887 in Kiev, Ukraine to a Polish-speaking family, Krzhizhanovsky studied law at university. After travelling through Europe, he moved to Moscow at age 35 – where he stayed for the rest of his life, working as a lecturer and theatre professional.

While in the Soviet Union, he wrote stories and novellas that remained unpublished either due to economic (bankrupt publishers) or political problems (state censors). They were carefully preserved by his wife Anna Bovshek in a clothes chest in her apartment. When he was alive, Krzhizhanovsky playfully described himself as being “known for being unknown.” The archive he left behind was discovered by Vadim Perelmuter, a literary historian, in 1976. A good five-volume edition of Krzhizhanovsky’s works finally appeared in 2010, exactly sixty years after the writer’s death.

A collection of Krzhizhanovsky’s stories (translated by Joanne Turnbull and Nikolai Formozov) was published in 2013 by New York Review Books with a very informative introduction by British novelist Adam Thirwell. Krzhizhanovsky’s realm, says Thirwell, is an inverted world in which “everything that seemed marginal is in fact revealed as central – the crack, the seam, the dream, the reflection, the shadow.” It is a fiction devoted to what is “most miniature and evanescent.”

Humourous – even silly – but profoundly philosophical, this set of surreal tales speaks of insomnias, crowded cities, tricks of language, figments of imagination. Pupils that hide little men, fingers that detach themselves from hands and run away. Throughout seemingly opposing forces – being and non-being, reality and illusion, life and death – continue to clash, penetrate each other. Sometimes turning into one and the same thing.

From AUTOBIOGRAPHY OF A CORPSE:

Space, I reasoned while still in earliest youth, is absurdly vast and has expanded – with its orbits, stars, and yawning parabolas – to infinity. But if one tucks it inside numbers and meaning, it will easily fit on two or three bookshelves. I have long preferred the narrow margins of books to the monotonous miles of earthly fields; the spine of a book has always seemed more intelligent to me than confused lectures about “the roots of things”; the sheer accumulation of those things, everywhere one looks, strikes me as crude and meaningless compared to the wise and subtle concatenations of letters and symbols hidden in books.

For everyone, reality is in one’s self. Yet every “I” is sewn into a “we”; from individuals – however loosely stitched together – comes a society, a kind of unit composed of solitudes. The strangest paradox of all is a city, connecting the unconnecting. Here the need to be alone nearly coincides with self-preservation: People survive so as to buy from each other, at a cost of ceaseless labor, the chance to be without each other. People hoard the coins from their art, their work, their thieving so as to acquire walls. In the countryside, far from human congeries, their solitudes are not protected, not bounded by walls, and so open to attack; in the city, they are organized, hidden behind blinds and walls, kept under lock and key, properly defended.

And of course a city is most city-like not at midday but at midnight, not when it’s all clamors and clanks but when it’s all hush and dreams: Only a deserted street with dead, rayless windows and rows of shuttered doors can fully explain a city.

Learn more in this post on The Paris Review. Other books from New York Review Books featured on this blog: Boredom by Alberto Moravia.