Laure Chichmanov, a Paris-based Russian photographer and filmmaker, has had the opportunity of exploring the vast expanse of Siberia multiple times. “I’ve been to the Baikal lake, to the Republic of Tuva, to Vladivostok, to the Amur region and lots of other cities,” she tells. “I went on the Trans-Siberian a few times, from Moscow to Vladivostok.”

What is the culture like? What are the people like? Laure says: “The inhabitants there can sometimes seem cold and scary for a foreigner at first sight, pretty much like the ‘clichéd Russian’ but they’re mostly very warm-hearted, and very welcoming as soon as you get to know them. The culture is very rich, it varies with the region you’re travelling to. Russia is such a gigantic country.”

Here is a good selection of Laure’s pictures of Siberian cities and the countryside – some of them from the Chinese border. As an artist with the camera she is influenced by the work of the American photographer Saul Leiter and the Russian filmmaker Andrei Tarkovsky – his movies, photographs and poetry.

You will find shots from Kazakhstan, Tajikistan, Morocco, Lebanon, Indonesia and other countries on Laure’s website (www.laurechichmanov.com). She is active on Facebook (www.facebook.com/laurechichmanovphotography) and Instagram (www.instagram.com/lachichma). 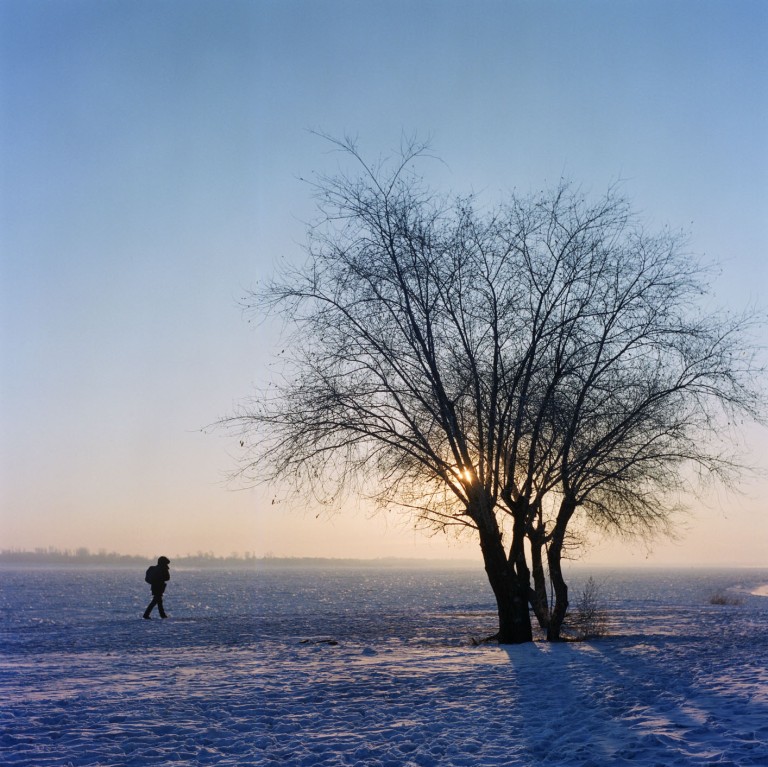 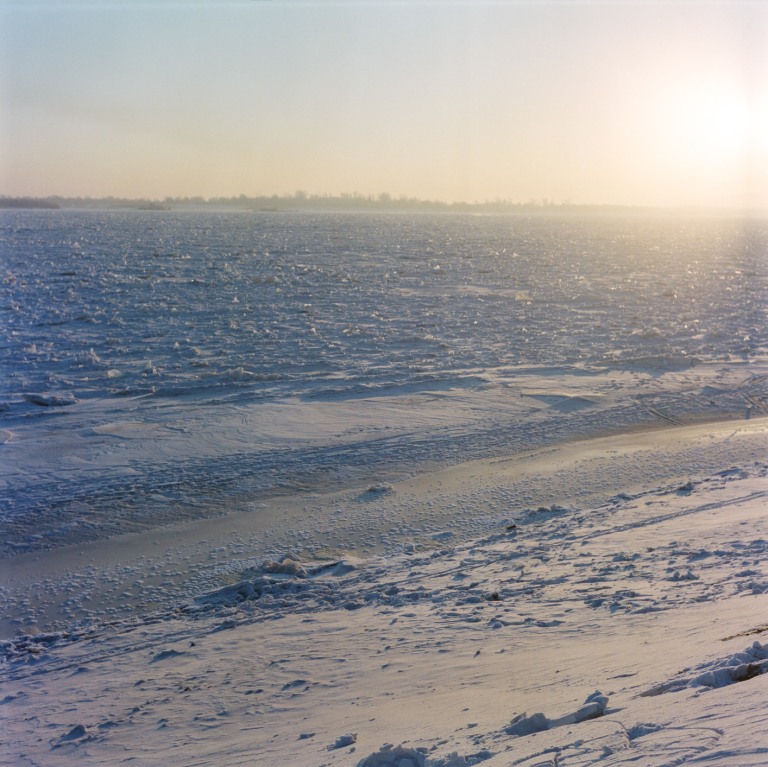 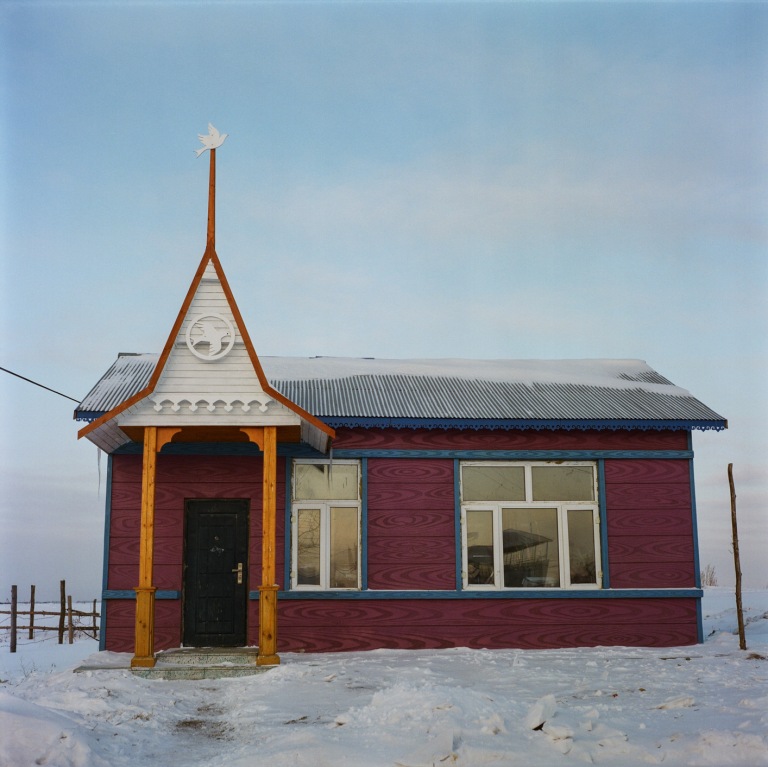 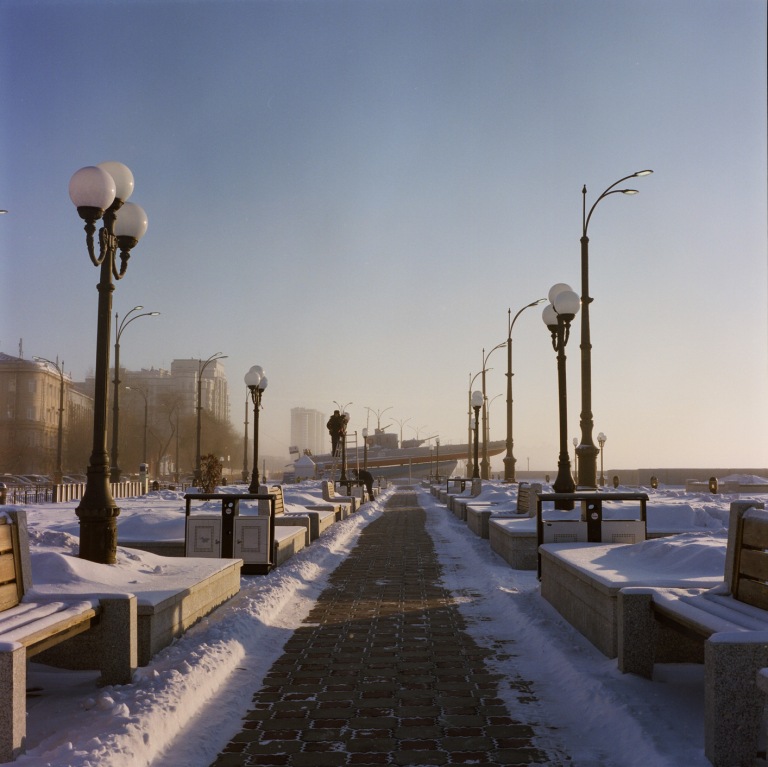 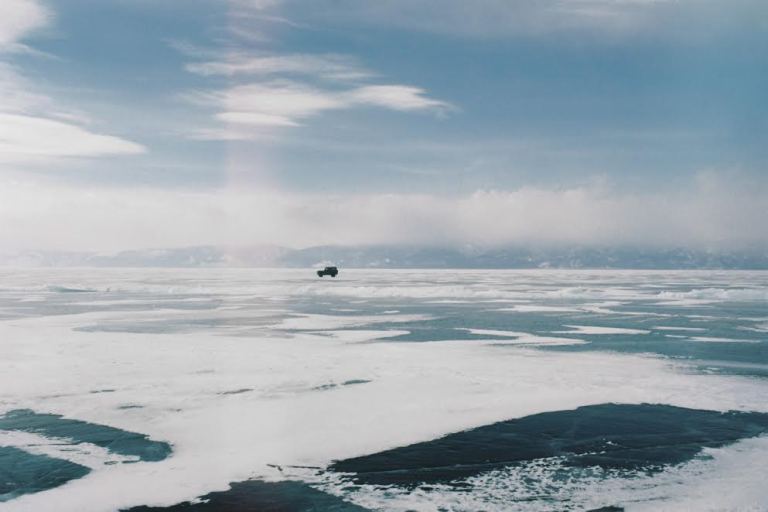 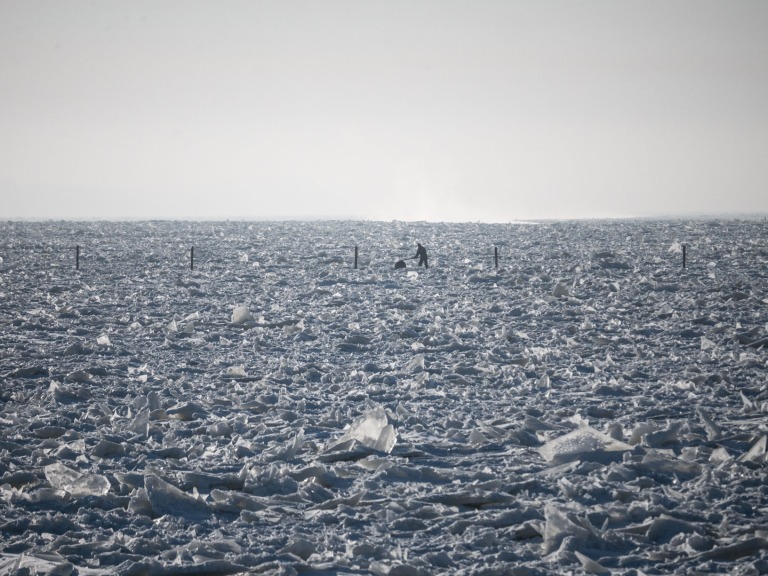 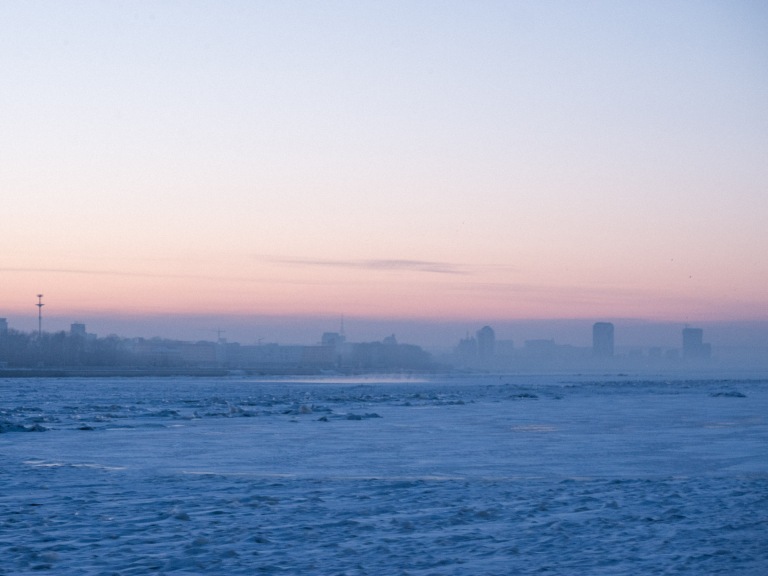 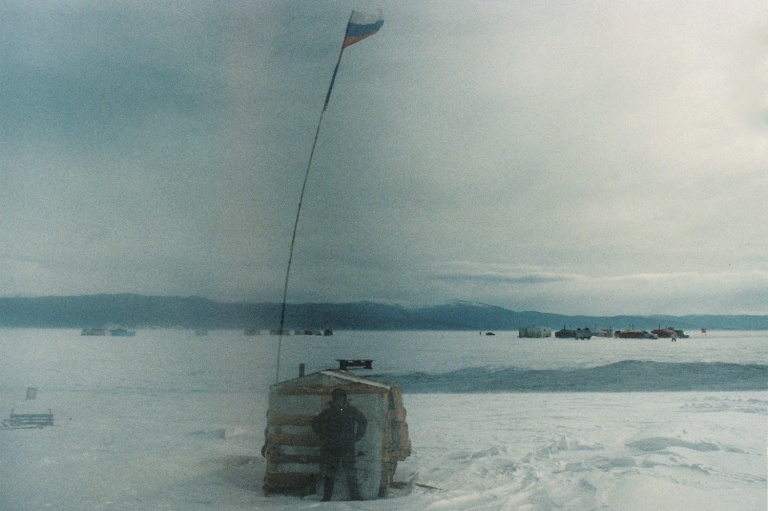 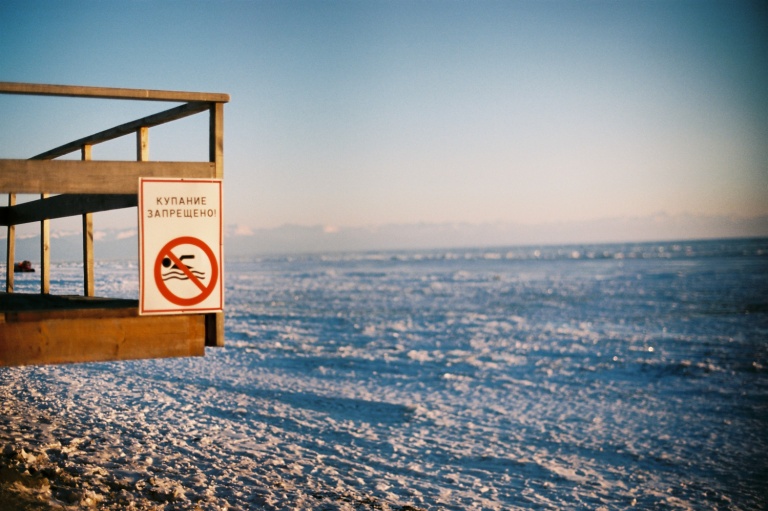