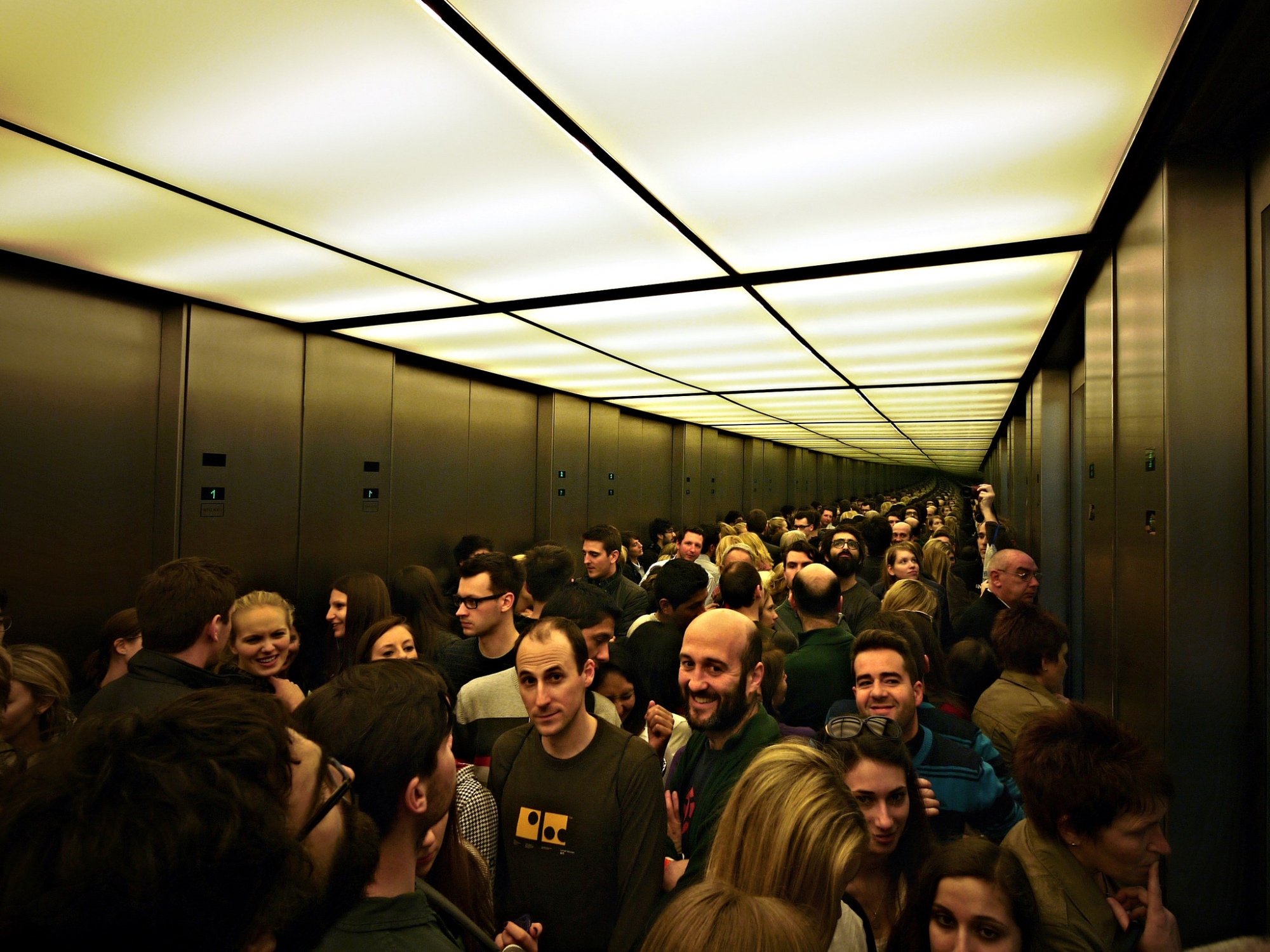 “To publish Eduardo Galeano is to publish the enemy: the enemy of lies, indifference, above all of forgetfulness. Thanks to him, our crimes will be remembered. His tenderness is devastating, his truthfulness furious” – the English art critic and novelist John Berger (born 1926) once said of the Uruguayan journalist and novelist known as a “literary giant of the Latin American Left” and “global soccer’s pre-eminent man of letters”.

Eduardo Hughes Galeano, who inspired generations of sports fans and social activists, was born in 1940 in Montevideo and died in April 2015 in the same city.

A writer “obsessed with remembering”, he was most famous for his 1971 historical book The Open Veins of Latin America: Five Centuries of the Pillage of a Continent – one of the few items carried by the renowned Chilean writer Isabel Allende (born 1942) as she fled her country in 1973 when dictator Augusto Pinochet came to power. Open Veins became a surprise bestseller in 2009 after Venezuelan President Hugo Chavez presented a copy to President Obama. Galeano is also known for his Memory of Fire trilogy published between 1982-86 (Genesis, Faces and Masks and Century of the Wind), which is a sweeping account of the Americas.

In 2008, Galeano released a one-of-a-kind history of the entire world called Mirrors: Stories of Almost Everyone [published in Britain by Portobello Books (@PortobelloBooks) and in America by Nation Books (@nationbooks)]. The book contains neither footnotes nor biographical sources and rapidly moves across nearly six hundred little stories.

The whole point is to smash the reflection of conventional history, gather and arrange the shards in new patterns so that the past may be revealed in a radically renewed form.

Mirrors goes from the Garden of Eden to twenty-first-century cityscapes and particularly brings to light the plight of the overlooked – “the black slaves who built the White House”, “the women who were bartered for dynastic ends.”

Galeano begins with the words:

Mirrors are filled with people./ The invisible see us./ The forgotten recall us./ When we see ourselves, we see them./ When we turn away, do they?

Read two of the stories:

A FEAST ON FOOT

Adam and Eve were black? The human adventure in the world began in Africa. From there, our ancestors set out to conquer the planet. Many paths led them to many destinies, and the sun took care of handing out colors from the palette. Now the rainbow of the earth is more colorful than the rainbow of the sky. But we are all emigrants from Africa. Even the whitest of whites comes from Africa. Maybe we refuse to acknowledge our common origins because racism causes amnesia, or because we find it unbelievable that in those days long past the entire world was our kingdom, an immense map without borders, and our legs were the only passport required.

In Spain, manual trades were dishonorable until the end of the eighteenth century. Whoever lived or had lived from the labor of his hands, or who had a father, a mother, or grandparents of lowly, vile occupations, did not merit the courtesy of being called “sir.” Among those lowly, vile occupations were farmers, stone carvers, woodworkers, vendors, tailors, barbers, grocers, and shoemakers. These degraded beings paid taxes. In contrast, exempt from paying taxes were military officers, nobles, and priests.

In its entirety, the book is a dizzying work of variety – and great heart. You will find notes on the origins of beer and wine, thoughts on Mozart and Goya, angels and demons, news agencies and show business, unknown soldiers and invisible women, “foot murderers”, “word smugglers”, etc.

Watch an interview of Eduardo Galeano on The Laura Flanders Show from May 2009 to learn more:

One thought on “Mirrors are Filled with People”