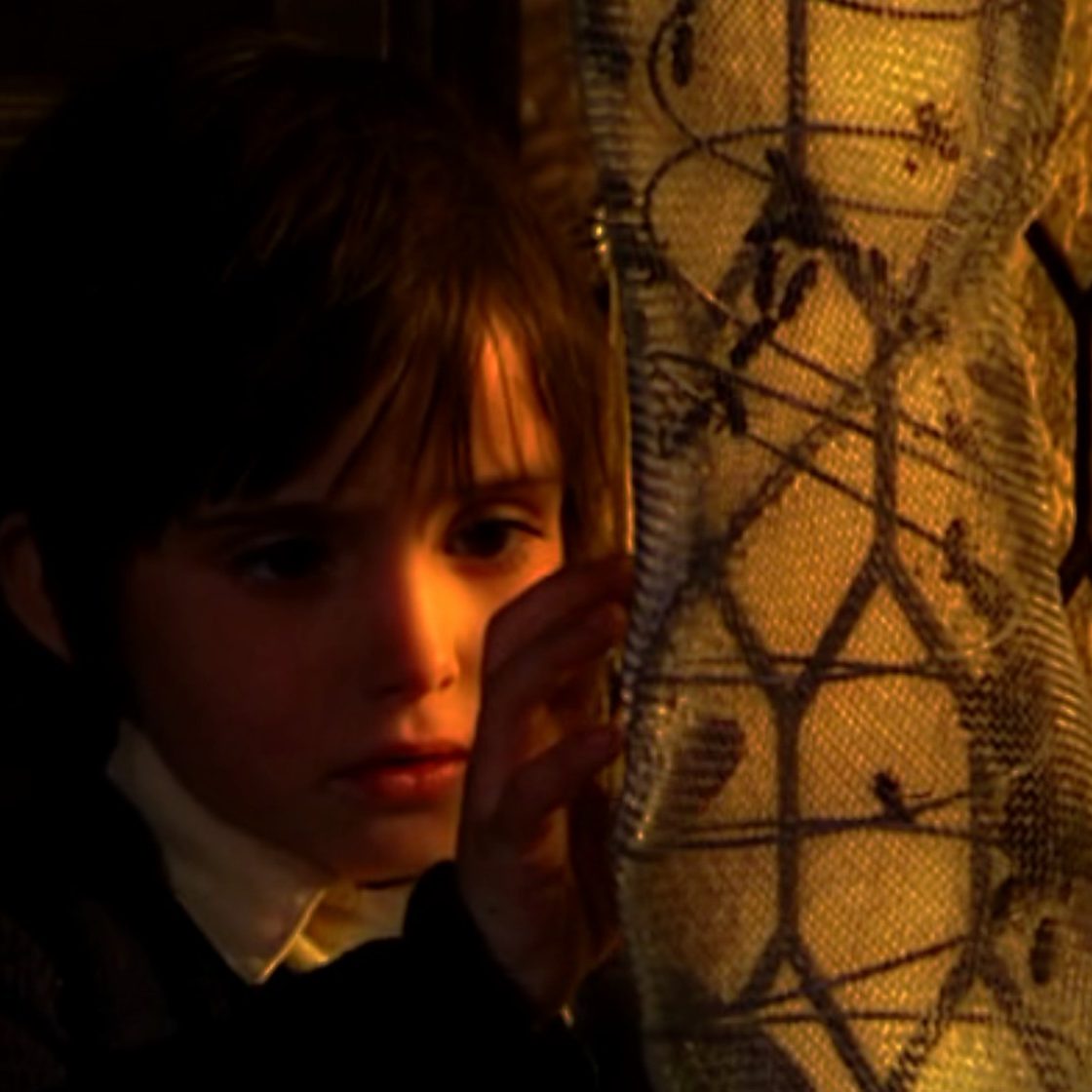 It is unbearably slow and silent but that doesn’t keep it from being stunning. Released in 1973, as General Francisco Franco’s dictatorship (1939-1975) was drawing to a close, El Espiritu de la Colmena or The Spirit of the Beehive (Amazon, Netflix) has, over the years, widely come to be regarded as an absolute gem of Spanish cinema. The film distribution company Criterion Collection describes it as a “bewitching portrait of a child’s haunted inner life and one of the most visually arresting movies ever made”.

It is 1940. A bloody civil war has just ended. The leftist Second Spanish Republic has been overthrown. In a bleak and desolate Castilian village, little Ana lives in a farm house with her sister Isabel and parents Fernando and Teresa. The elderly Fernando is forever occupied with his beehives. Fernando’s much younger wife Teresa dreamily writes letters to distant lovers. The two of them remain weirdly disunited and uncommunicative throughout the film.

Ana grows obsessed with the famous 1931 film version of Frankenstein – which is brought to the village by a mobile cinema. Eager to learn why exactly the monster kills the little girl in the story, she turns to her sister for explanations. Isabel replies that everything in films is fake and that the monster is really a spirit who inhabits an abandoned barn nearby. He/it can be summoned if Ana just closes her eyes and says “It’s me, Ana”. In search of the spirit, Ana begins frequenting the barn – and there, one day, she meets a wounded fugitive republican soldier whom she easily befriends and begins caring for. He is later shot by Francoist police – an incident which greatly shocks her, but from which she is able to gradually and to some extent, recover.

Paul Julian Smith, professor of Spanish at the University of Cambridge, writes that through the film, Víctor Erice (the director) gives a “subtle and moving take on the historical trauma suffered by Spain in the twentieth century.” That trauma:

is signaled in coded references. The village may be a playground for heedless children, but its unpaved streets and ruinous buildings are scarred by conflict and deprivation. The father, Fernando, listens in secret to a shortwave radio (surely it is to the BBC, forbidden by the regime), while his wife, Teresa (Teresa Gimpera), writes letters to an absent loved one (an envelope is addressed to a Red Cross camp in France, where Spanish refugees were interned). The character known only as “the fugitive,” whom Ana visits in an abandoned barn, is presumably a member of the maquis, or anti-Francoist resistance. More generally, the insistent melancholia, approaching catatonia, of the household marks it out as one inhabited by members of the losing side in the war. As the innocent Ana leafs through the family photo album, we glimpse her father in a snapshot with Miguel de Unamuno, the famous intellectual who was a brave critic of Franco’s rebellion.

The house itself, an authentic location, is perhaps the most important character in the film. The weathered stone facade, its large entrance crowned by a timeworn coat of arms, suggests an ancestral residence gone to seed (there are even battlements on the roof where Ana’s mother calls out to her lost daughter). Dark furniture is matched by gloomy oil paintings, carefully chosen for their themes: in the girls’ bedroom, an angel leads a child by the hand (Ana will become obsessed with death); in Fernando’s study, where he reads and types, Saint Jerome is depicted as a writer, with a skull placed prominently on his desk. Even the honey-colored light that streams through the windows, glazed with hexagonal panes, is more ominous than it first seems. It evokes the beehive of the title, which Fernando tells us is a society of feverish, senseless activity, one that has no tolerance for disease or death.

Víctor Erice, who was himself born in 1940, avoided making direct statements about the post-Civil-War Spain of 1940 but he did say the following:

Sometimes I think that for those whose childhood contained an inherent vacuum, for those of us born immediately after a civil war like ours, the elders were often just that: a vacuum, an absence. Those who were there, were there and they were not. And why were they not there? Because they had died, left, or else become self-centered beings, radically deprived of their most elemental means of expression. Having finished with what they considered to be a nightmare, many returned to their homes, had children, but something remained ingrained in them, something deeply mutilated that reveals an absence.

~ As mentioned in The Cinema of Victor Erice: An Open Window  (2007) edited by Linda C. Ehrlich

The Spirit of the Beehive was a major influence on the critically acclaimed Spanish-Mexican film of 2006 Pan’s Labyrinth – written and directed by the celebrated Mexican filmmaker Guillermo del Toro. This one is set in Spain of 1944 and similarly explores a little girl’s psychological state against a politically charged background. It is a no less beautiful but certainly a darker and more fantastical work of art than Erice’s masterpiece.

Here is the trailer for The Spirit of the Beehive with English subtitles:

Featured still and subsequent clips from The Spirit of the Beehive are property of Bocaccio Distribución. Used for illustrative purposes only. No copyright infringement intended.