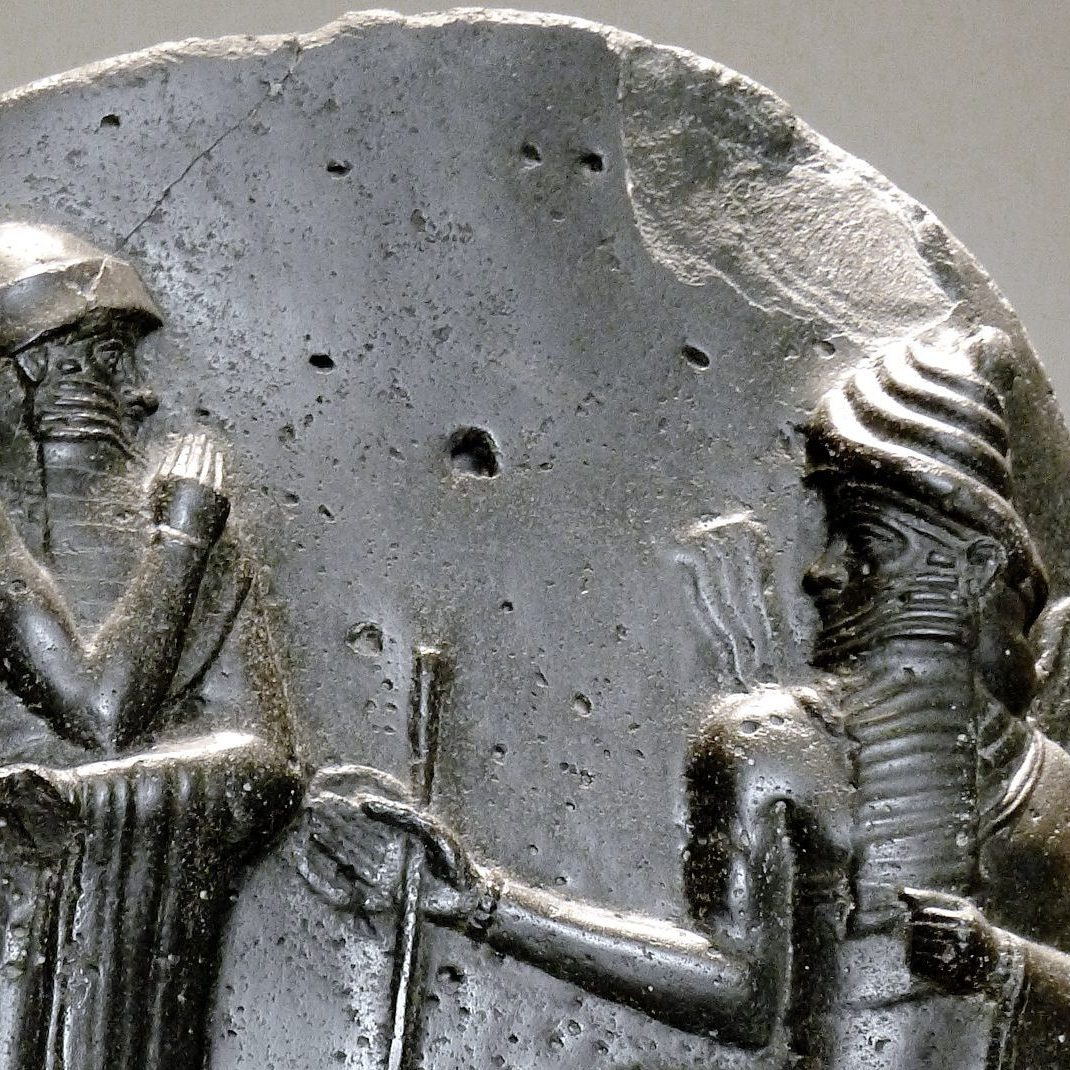 Babylonia, – the ancient state based in central-southern Mesopotamia (present-day Iraq) – it is believed, became a major power during and immediately after the reign of Hammurabi (c. 1810 BC – 1750 BC), the sixth king of the First Babylonian Dynasty. The ruler is most famous for enacting the Code of Hammurabi – one of the oldest surviving legal records in history.

The code consists of 282 laws inscribed on a tall black-basalt steele that was discovered by the Swiss Egyptologist Gustave Jéquier (1868-1946) in 1901 at the ancient site of Susa in modern-day Iran and first translated by Jean-Vincent Scheil (1858-1940), a French Dominican priest and Assyriologist in 1902. The steele is currently displayed in the Louvre in Paris with replicas in America and elsewhere in Europe.

The code consists of 282 laws inscribed on a tall black-basalt steele that was discovered by the Swiss Egyptologist Gustave Jéquier (1868-1946) in 1901 at the ancient site of Susa in modern-day Iran and first translated by Jean-Vincent Scheil (1858-1940), a French Dominican priest and Assyriologist in 1902. The steele is currently displayed in the Louvre in Paris with replicas in America and elsewhere in Europe.

At the top of the steele stands Hammurabi before a seated Shamash (Mesopotamian solar deity), raising his hand in deference. The god extends to him a rod and a ring – symbols of authority. The Code of Hammurabi, write the American scholars William J. Duiker and Jackson J. Spielvogel:

The largest category of laws in the Code of Hammurabi focused on marriage and family. Parents arranged marriages for their children. After marriage, the parties involved signed a marriage contract; without it, no one considered legally married. While the husband provided a bridal payment to the bride’s parents, the woman’s parents were responsible for a dowry to the new husband.

As in many patriarchal societies, women possessed far fewer privileges and rights in the married relationship than men. A woman’s place was in the home, and failure to fulfil her expected duties was grounds for divorce.

Here is a short video from Smarthistory on the stele.

1. If any one ensnare another, putting a ban upon him, but he can not prove it, then he that ensnared him shall be put to death.

3. If any one bring an accusation of any crime before the elders, and does not prove what he has charged, he shall, if it be a capital offense charged, be put to death.

4. If he satisfy the elders to impose a fine of grain or money, he shall receive the fine that the action produces.

5. If a judge try a case, reach a decision, and present his judgment in writing; if later error shall appear in his decision, and it be through his own fault, then he shall pay twelve times the fine set by him in the case, and he shall be publicly removed from the judge’s bench, and never again shall he sit there to render judgement.

278. If any one buy a male or female slave, and before a month has elapsed the benu-disease be developed, he shall return the slave to the seller, and receive the money which he had paid.

279. If any one buy a male or female slave, and a third party claim it, the seller is liable for the claim.

281. If they are from another country, the buyer shall declare the amount of money paid therefor to the merchant, and keep the male or female slave.

282. If a slave say to his master: “You are not my master,” if they convict him his master shall cut off his ear.

You can read the entire code in English on this webpage hosted by the Yale Law School.

Here is another resource from Yale University (if you have the time and are interested) – a lecture (part of a series) in which Professor Christine Hayes discusses the relationship between the Code of Hammurabi and Old Testament law in the Bible. The video was recorded in Fall 2006.

The Law Book: From Hammurabi to the International Criminal Court, 250 Milestones in the History of Law by Michael H. Roffer

Featured: The Stele of Hammurabi (cropped) by User “Mbzt”, CC BY 3.0, Wikipedia

4 thoughts on “The Stele of Hammurabi”