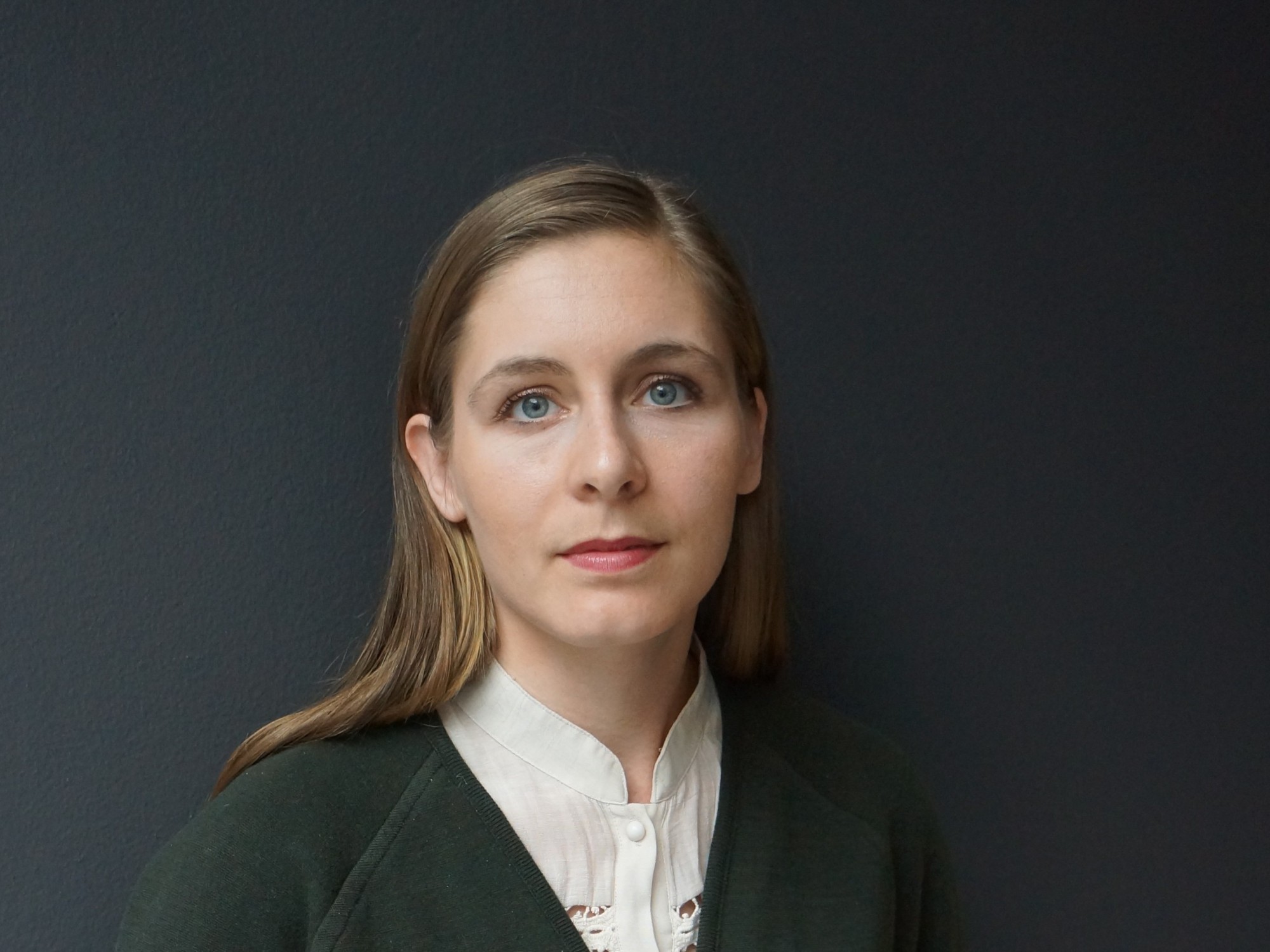 In 2013, the Canadian-born New Zealander Eleanor Catton set a new record in the literary world, when, at age 28, she became the youngest writer to win the Man Booker Prize.

The Luminaries, Catton’s intricately crafted 800-page-plus second novel, is set during the 1860s Gold Rush of New Zealand. The characters are modelled on the constellations of the zodiac and their interactions orchestrated by predetermined astrological movements. Executed in pitch-perfect historical register after years of careful research, the book is a huge commitment for a 21st-century reader. Not only is it set in the Victorian era, it also reads like a novel written in the Victorian era. It may not be everyone’s cup of tea in this time of convenient slang and ever-shortening attention spans.

Catton’s personal theory of the creative process, however, is easy to follow and can benefit anyone interested in art-making. In an article on The Guardian, she has written:

Creative influence can have a positive or a negative charge, either imitative (“I want to try that!”) or defiant (“I want to see that done differently”). Both kinds of influence are vital for the health of an idea. Too defiant, and the idea will be shrill; too imitative, and the idea will be safe. For me, the moment when these two charges first come together – when I connect, imaginatively, something that I love as a reader with something that I long for as a reader – is the moment the idea for a story is born.

Check out more of her thoughts on writing and creativity from a session at a literary festival in south India held in early 2015 here.

Featured: Eleanor Catton in Frankfurt in October 2012 by User “Ballofstring”, CC BY 2.0, Wikipedia

2 thoughts on “Eleanor Catton on Imitation and Defiance”