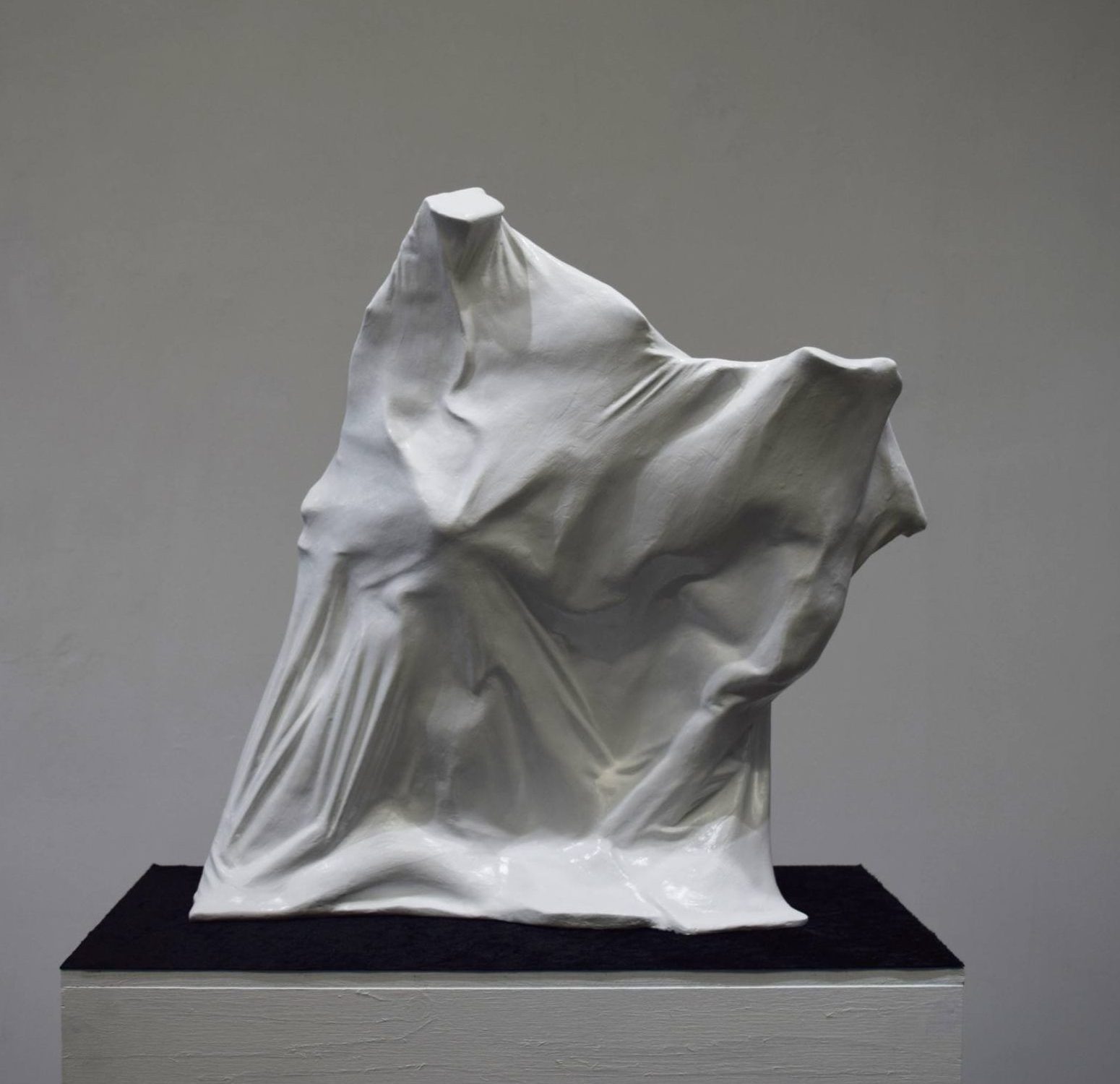 “While psychological pain can cause all manner of suffering, it can also be an important driver of human creativity. Distress can be functional; we are often moved to create because we need to feel better, to improve the quality of our lives and the lives of people around us” writes the New York-based clinical psychologist Yosef Brody in an article (from 2013) on Psychology Today. The relationship between ‘pain’ and ‘poiesis’ has been identified by many great minds in human history. Einstein is supposed to have remarked that “feeling and longing are the motive forces behind all human endeavors and human creations” and in Aldous Huxley’s dystopian masterpiece Brave New World (1931), where “civilised” humans have annihilated every suffering of life simply by popping tablets of a hallucinogenic called soma into their mouths, only “savages” are in a position to recognise the truth, beauty and goodness of Shakespeare.

A fitting illustration of how the encounter with adversity galvanises the creative impulse within us would be the work of Finnish artist Anssi Sojakka. His innovative sculptures focus on trauma. He likes to call them “wounded souls” – portraits of the human condition. After spending some time in the UK, he moved back to Finland and shortly after, had an accident. He hurt his neck and his life changed. He didn’t really do anything for a year and only gradually began exploring what had happened and how he felt, or more accurately how it felt like to be in his wounded body. He started looking at tension differently. It was no longer out there, but rather in him.

Regarding his influences, Anssi says, “That would be very hard to track down. Two of the biggest influences have been Joseph Castel and Peter Fillingham. I studied under Joseph for two summers in France when I was a teenager and to this day I have to say he really shaped my way of thinking. Peter was my tutor at university and we argued a lot, but for me this was a time of great discovery. Artists that I consider strong influences would be Carla Black, Amy Brener, Angela de la Cruz and Anselm Kiefer. But then again recently I would say the poetry of Sylvia Plath  (Ariel) and Ted Hughes (Birthday Letters) have also been inspirational.” For him, the artist is the mirror of his/her time. And this is regardless of who the artist is, where he/she is or what he/she does. It is the society that changes its view from time to time.

Anssi’s work has been exhibited in Finland, France, the UK and the UAE. His latest sculptures are featured below. They are certainly depictions of trauma and tension but, if seen from a philosophical lens, could also become representations of “flux” – that law of constant change that the Greek thinker Heraclitus (535 BC – 475 BC) so ardently spoke of.

Two of Anssi’s earlier works from a time when he was still in the process of figuring out his style. The first was made after the accident.