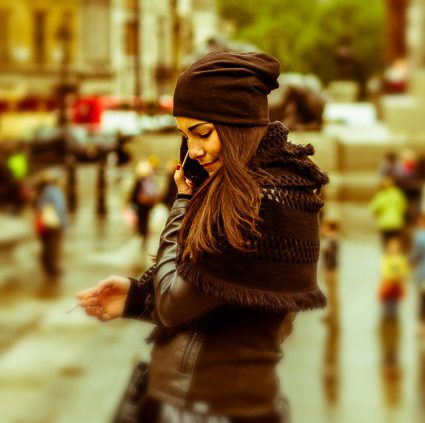 Originally from a small town in the north-east of England and based in London for the past nine years, the amateur photographer Stephen Flounders decided to capture the streets approximately one year ago as a way of unchaining himself from the desk and escaping the daily grind of the 9 to 5. The world’s greatest city (arguably) affords him plenty of opportunities. He loves the architecture of London – both old and new – its feel and vibe. Its residents. Street photography comes naturally to Stephen as he is a curious people watcher – people’s behaviour fascinates him. The biggest challenge is often capturing more minimal scenes as that is his preferred style. Anybody who knows London will appreciate that minimalism isn’t always easy to capture!

Stephen appreciates the diverse nature of the people in London, whether natives or tourists. He thinks London is a fairly laid back city and people are used to seeing others pointing a camera or a cell phone at a landmark or a scene, so as a street photographer it is relatively easy to blend in. And that aside, people generally don’t mind having their photograph taken. The role of a photographer, or at least a street photographer, thinks Stephen, is to chronicle moments in time that will never be repeated.  That, according to him, makes a good street photograph a timeless document of life. For although the backdrops may be the same, the scene captured will never be exactly reproduced in the way that it has played out. Stephen currently blogs at www.stephenjonathanphotography.wordpress.com. Take a look at some of his shots: